Disney was anything but magical for the Wizards, but the future looks promising

Washington failed to make the playoffs during its time in the NBA bubble, finishing 1-7, but the future is bright

Even at Disney’s ESPN Wide World of Sports, magic was nowhere to be seen for the Washington Wizards, as they were eliminated from playoff contention during the NBA’s playoff qualifiers. Washington finished its time in the bubble with a record of one win and seven losses, therefore a record of 25-47 for the season.

When the season paused, the Wizards were one of the teams that mathematically had a chance of clinching the eighth playoff seed in the Eastern Conference. However, actually doing so would have been magical for the team due to its lackluster defense and injury problems. Washington’s defensive efficiency is 1.120, second to last in the league.

Even though the defense was miserable and held the team back, the Wizards didn't play badly offensively. Washington usually stayed in the game and consistently put up points. That is a good takeaway for a rebuilding team.

Head coach Scott Brooks was without his three best players. Guard Bradley Beal and all-star point guard John Wall were both sidelined with injuries. Center Davis Bertans opted out due to COVID-19 concerns. The absence of Wall, Beal and Bertans gave young players such as Rui Hachimura and Thomas Bryant more professional experience. Bryant averaged 18.9 points per game in the bubble and took a major step forward by showing he is capable of being a long term starter for the Wizards. Hachimura ranked sixth in scoring and third in rebounds among rookies this season, proving himself to be a reliable player in the lineup moving forward. 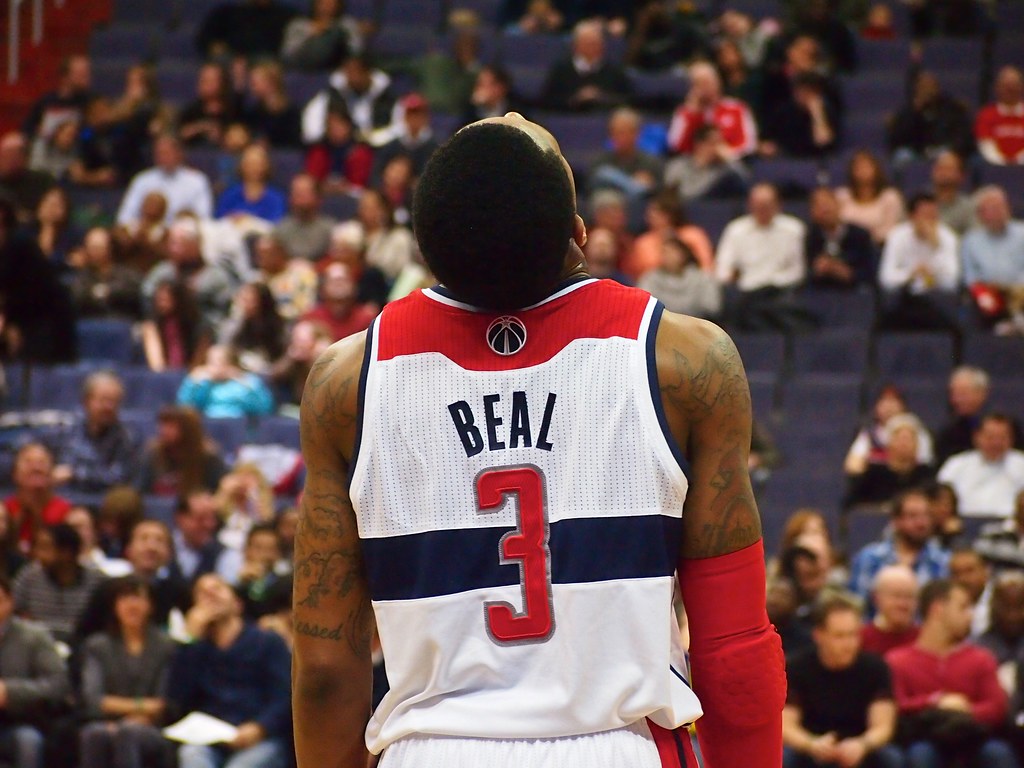 Since the Wizards are a rebuilding franchise, missing out on the playoffs was acceptable. It is probably for the better so the team can stock up on draft picks, unless the very unlikely possibility of signing a player of the caliber of soon-to-be free agent Anthony Davis becomes a reality. That would be a massive boost for the Wizards, but the team is not in the right position to pry Davis away from the contending Los Angeles Lakers.

What mattered about the time in the bubble was not making the playoffs, but rather assessing what the Wizards currently have and what they need to improve upon. The biggest red flag is the defense, but the offense looks good.

General manager Tommy Shepherd is only a year into his new position, so it will take some more time until he shows if he is the correct person for the job. It would be wise of him to extend Davis Bertans' contract immediately, as it just expired. He should also load up on defensive prospects in the draft.

Shepherd and Washington’s major wildcard is whether or not John Wall will be as good as he was before tearing his achilles tendon in December 2018 and then slipping at his home and re-injuring it afterwards during rehab. He is still owed a big portion of the $170 million, 4 year contract extension he signed. If Wall does not return as the same player at some point next season, the Wizards will be stuck with a bad contract for a few more years. That would likely hinder the process of becoming a contending team because they probably won't have enough money to keep the promising talent they currently possess.

Banking on the prospects Shepherd selects in the draft to continuously deliver without acquiring other big players isn't reliable. Determining whether or not he is the right person for the job is already difficult enough, but for all anyone knows, he might be the answer.

For now, the Washington Wizards have a promising young group of offensive players and a big question mark hanging over the franchise and fanbase’s heads, but after years of mediocrity and an elimination from playoff contention, there could be magic in store for the future.