Why alternative methods of spirituality should be respected

Imagine you're in math class, innocently chatting with your friends as you try to complete yet another insipid worksheet aimed at helping you "hone your skills." The teacher is at her desk, the classroom's filled with chatter and the subject turns to psychic phenomena. One of your friends believes in the supernatural and the other does not.

"Well there doesn't have to be evidence to make it real!" friend one shoots back.

It's a conversation that drags on longer than it needs to, mostly because there's no conclusive answer that will make either party acquiesce. There's a reason why religion is among the things people say is impolite to discuss in normal conversation; the politics of spirituality and the ways that people choose to express their beliefs are fairly contentious. 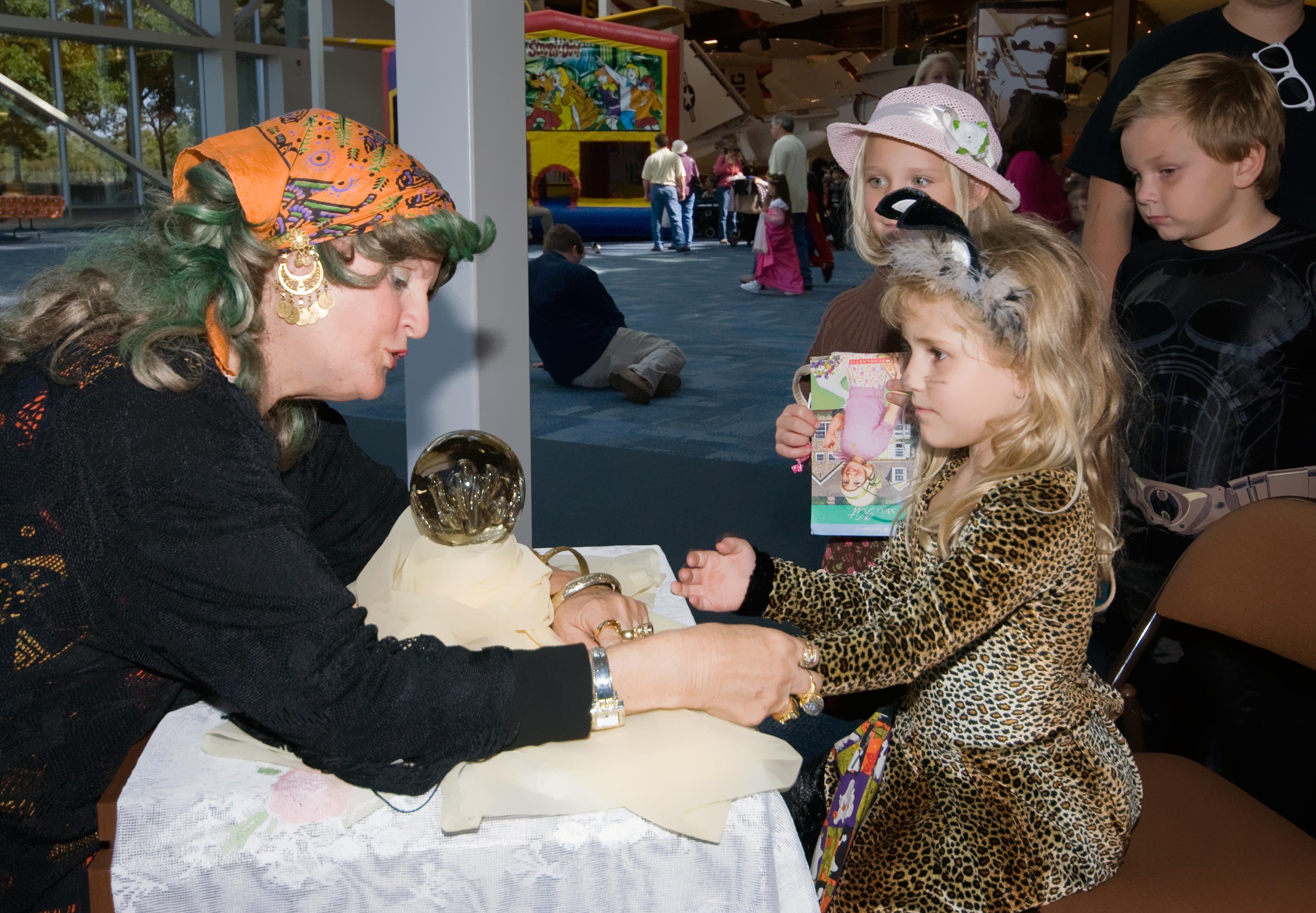 Photo: Woman reading the palm of a small child at Halloween.

Photo: Woman reading the palm of a small child at Halloween.

New Age is a movement that gained popularity in the 1970s and 1980s as an alternative approach to traditional Western methods of spirituality. It focused on embracing the unseen and inexplicable forces of the universe that would help bring about a "New Age" of peace and love (all very "hippy-dippy" concepts, but stay with me). In order to realize this New Age, followers embraced spiritual practices that generally fell outside of the traditional Judeo-Christian ones, like psychic and tarot readings, astrology and yoga.

Many of the spiritual practices popularized by the New Age movement have been continuously criticized for their lack of supporting scientific evidence. For those who deal mainly in the tangible, only believing in the things that they can see and feel, this criticism of occult mystical energy is understandable. But for others, especially those who proclaim themselves religious, this criticism is bordering on hypocritical.

The thing about faith and spirituality is that there doesn't have to be proof or evidence--it's called faith for a reason. Even if it's a spiritual practice that doesn't fit what we traditionally think of when we think of connection with a higher being (i.e. going to a holy building or engaging in prayer), it has merit. We live in a country with the largest population of people who believe in angels, and where studies have shown that almost half of adults believe in some sort of extrasensory perception (ESP). Usually those are statistics that people giggle at, and mostly that's because to the "logical mind" a belief in the intangible is unfathomable. But it really shouldn't be so hard to accept spirituality that falls outside of the common spiritual tropes that people are used to.

In my experience and in that of some fellow Blazers, New Age spirituality can be both fun and serious. As someone who was raised Catholic, I see New Age as a less severe alternative to the religion of my childhood. It can be fun to read books about how to make predictions for the future and to think about how to channel the universe's energy in order to promote success. But I also like to know what's coming next in life and astrology, palmistry and psychic reading are just a few ways that I can get information about my future to help me plan. A lot of other believers in the supernatural agree with me. For junior Osman Vural, astrology is something that helps him feel grounded and connected to the world. "Astrology makes me feel like I can rely on things, like I am at one with the world,” Vural said. 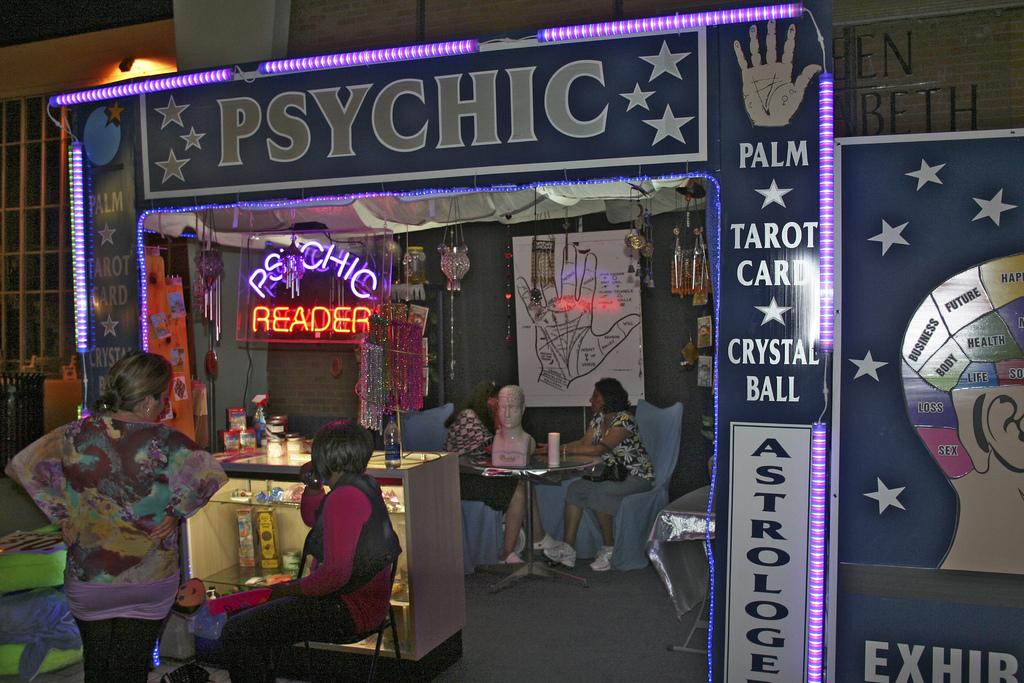 Photo: The facade of a psychic's office. The psychic industry makes over 2 billion dollars annually.

Photo: The facade of a psychic's office. The psychic industry makes over 2 billion dollars annually.

Sophomore Theresa Guirand, who had a particularly enlightening experience when she visited a psychic in middle school, was a non-believer before she experienced the supernatural first hand. "Before I didn't really care for psychics… I didn't really believe them,” Guirand said. But after speaking with a woman who gave her an incredibly detailed description of her past and what was to come, Guirand was converted. Now she thinks that psychic phenomena "I feel like psychics are just a thing… like how the sky is just blue,” Guirand said.

For many, alternative outlets for expressing spirituality are a means of fulfilling their natural human impulse to have control over their environments. Visiting psychics and reading astrological profiles have been proven to boost the user's sense of control over their environment and their futures. In that way, alternative methods of spirituality can be a lot more about finding comfort in the occult to combat the unknowable than it is about the freaky lady with a crystal ball.