Principal Darryl Williams and athletic director Dale Miller hosted a signing ceremony on Thursday morning for three seniors who received Division I athletic scholarships. Seniors Jamie Thomas, Darcy Pelz-Butler and Kelly Pelz-Butler have all played soccer at Blair and received scholarships to Division I schools. Thomas received a full-ride to St. John's University in New York City, and Darcy and Kelly will both be attending Delaware State University in the fall. 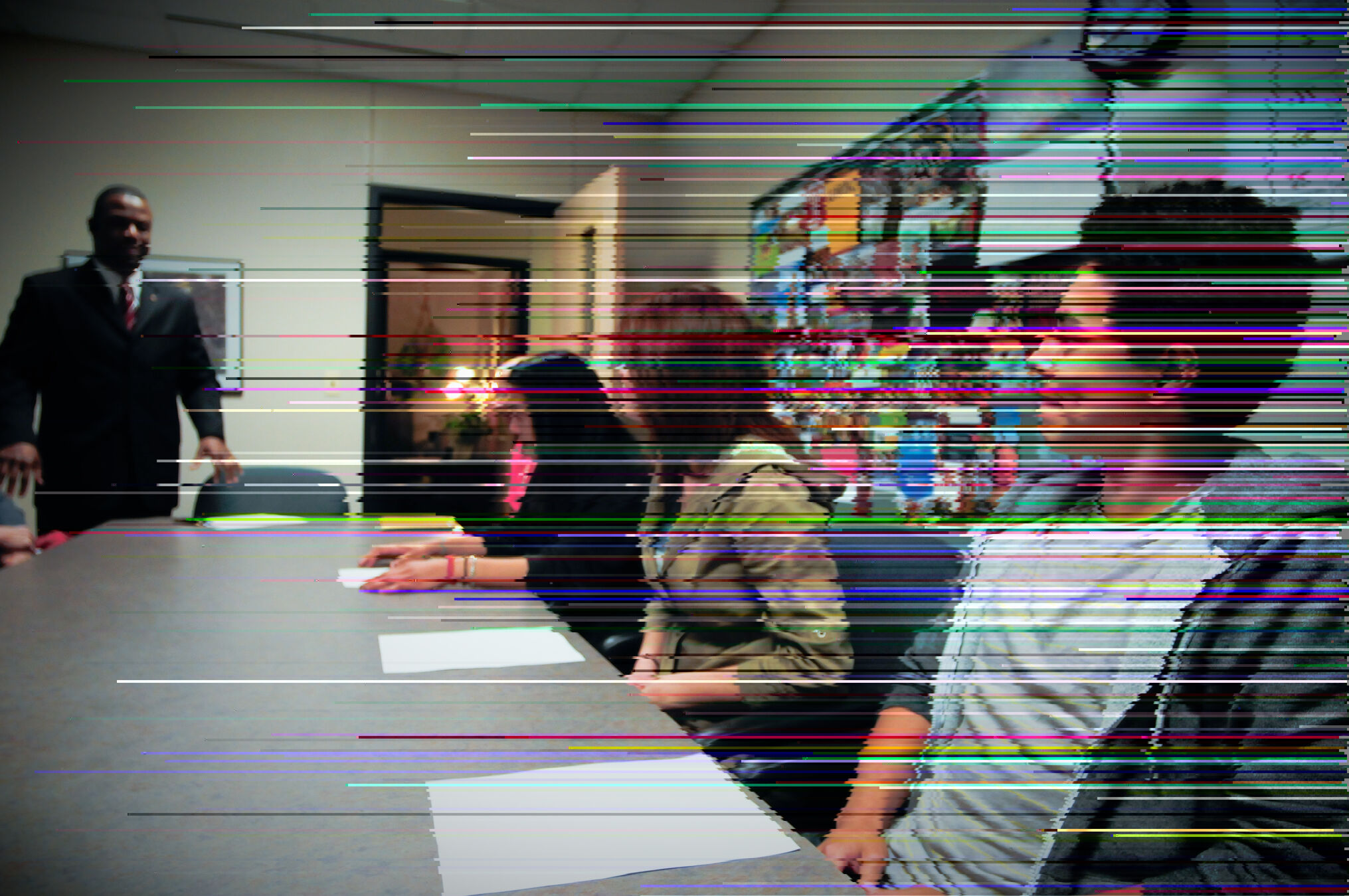 Photo: A signing ceremony was held last week for three Blazers who will be playing soccer for Division I schools.

Photo: A signing ceremony was held last week for three Blazers who will be playing soccer for Division I schools.

During the ceremony, Williams explained the importance of giving Blazers that will be Division I athletes the chance to be recognized for all of their accomplishments. He expressed how proud he was of the three seniors on behalf of the rest of the school, administration and their parents. Miller gave each of the seniors special pens to sign their contracts while they posed for pictures with their parents.

Williams explained that although Blair has not hosted a signing ceremony since he has been principal, he has always had such a ceremony at other schools. "It's nice for the students," he said. "It's really recognition of their hard work, whether it's academic or athletic."

Miller explained that this year, Blair wanted to celebrate the achievements of students receiving Division I athletic scholarships. "We have a lot of academic scholarships at Blair," he said. "Divison I is pretty impressive."

Thomas, Kelly and Darcy all appreciated the ceremony and the support they received from their respective coaches, Miller and Williams. "It's a good way to get people noticed," Thomas said.

Thomas signed with St. John's three months ago after receiving other Division I offers from University of Maryland and American University, as well as offers from Division III schools. "[St. John's] started recruiting me during summer and kept following up," he said.

Darcy and Kelly are both excited and nervous to continue playing soccer together at Delaware State University in the fall. "I think it's good that we're still going to be playing together," Kelly said. "It's a little scary," Darcy added.