The era of iTunes has come to an end. In 2014, digital music purchases fell by 12.5%, while nearly 160 billion more songs were streamed than the year before. The popularity of applications such as Spotify and Pandora (the first of which has grown from 4 million to 20 million paying subscribers since 2012) has demonstrated that many consumers will gladly stream music rather than buy and download it. The fuel behind this growth is increased data speeds, which have allowed songs to be stored in the cloud and sent to devices on the fly. Many users prefer the convenience of streaming music to keeping a collection; streaming gives wider listening variety and facilitates discovery of new music.

As the music industry has shifted from purchasing digital music to streaming it, many new listening options have emerged. In addition to Pandora and Spotify, there exist Rhapsody, Rdio, Tidal, Slacker Radio and 8tracks. These all give users access to vast music libraries without requiring them to purchase any songs. They often also have free, ad-supported versions.

Following this technological shift, big tech players Google and Apple have both recently introduced their own streaming services. Google Play All Access allows users to stream and download songs in the Google Play library for $10 a month. Apple Music, also $10, provides the same thing with iTunes, but with the addition of Beats 1 Radio. Beats 1 is a 24/7 worldwide live stream for subscribers hosted by "people who live and breathe music," as stated on its website.

An increase in companies streaming music brings about many unique licensing issues. According to many artists, they are paid too little for their music by streaming applications, especially when the services are ad-supported. Music producer Nigel Godrich argues that streaming on Spotify is harmful to lesser-known musicians because it does not support their work as much as digital downloads or CD purchases do. "Small labels and new artists can't even keep their lights on. It's just not right," he said in a tweet. Often at less than a cent per play, artists' income from streaming songs rarely measure up to income from digital downloads. 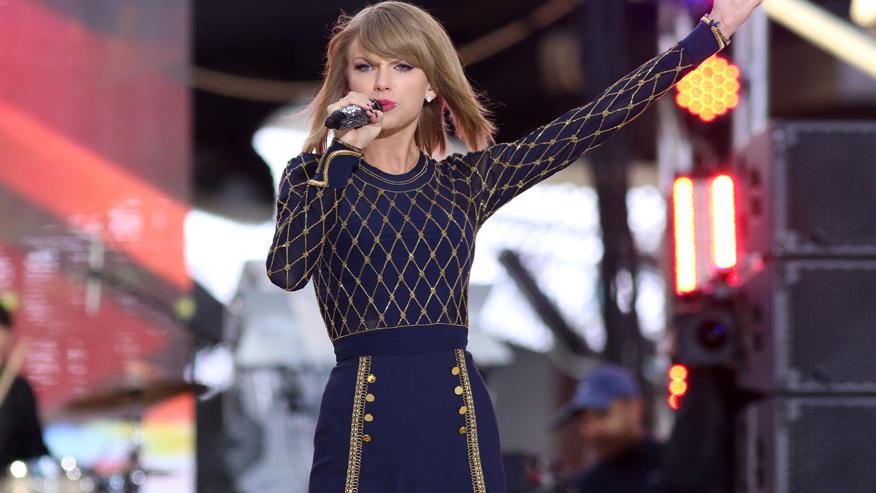 Photo: Taylor Swift is one of a few big-name artists whose work is not on Spotify.

Photo: Taylor Swift is one of a few big-name artists whose work is not on Spotify.

Although artists do have a choice to allow their songs to be streamed, many cannot afford to lose out on the massive audience it provides. The exception to this was displayed in November 2014 when Taylor Swift pulled all of her songs from Spotify, stating that she felt that the company did not place enough value on her work. "I think that people should feel that there is a value to what musicians have created, and that's that," she said.

Swift showed her hand again in June, threatening to remove her songs from Apple Music when it revealed the that musicians would not be paid for songs played during a customer's 3 month trial period with the service. Apple recognized T-Swizzle's power over the music industry and reversed its policy soon after.

Taylor Swift would still do just fine if her songs were never streamed again. But that's not true for most musicians, who rely on media-streaming platforms for revenue and recognition. In the long term, competition in streaming applications will benefit listeners, encouraging the most convenient and cost-effective music services. But the true winner of the streaming battle will be the one company that can make a product that does not exploit its artists After all, when speaking of music, they are what it's all about.

Elia Martin. Elia Martin, a junior at Blair, enjoys reading, math, and computer science. He is on Blair's Ultimate Frisbee and Debate teams, and is SUPER EXCITED to be writing for Silver Chips Online this year. More »