The Science National Honor Society hosted Dr. Anthony Fauci as a guest speaker in the media center during third period Monday. Dr. Fauci, who is the director of the National Institute of Allergy & Infectious Diseases (NIAID) at the National Institutes of Health (NIH), spoke about his research into HIV/AIDs and the progression of his career, ending with a question and answer session.

The talk was part of the Science and Engineering Festival's Nifty 50 guest speaker series, which brings professionals in the Science, Technology, Engineering and Mathematics (STEM) fields to speak at middle and high schools in the Washington, D.C., area. Fauci, whose contributions to the treatment and understanding of HIV/AIDs earned him a Presidential Medal of Freedom in 2008, began his talk by describing his beginnings in Brooklyn, his education and training at Holy Cross College and Cornell Medical Center and finally, his career at NIH and work overseas.

Fauci explained that the reason he began his talk with a description of his high school career was to show Blazers that the successes of his career are also possible for them. "They're real-life topics of interface between science and interpretation of public policy. The reason I framed the lecture in the form of my career is [because] I try to show [high school students] the potential of good things happening to them," Fauci said.

Fauci first began his research into HIV/AIDs in 1981, two years before the virus was discovered. In his talk, he described how at that point, the median survival time for patients was 6-8 months. According to Fauci, this was the "darkest period of [his] professional career," since many of the patients he met died soon after. This inspired him to devote his training to contributing to the creation of drugs that have extended the potential lifespan of a 20-year-old who contracts HIV by 50 years. 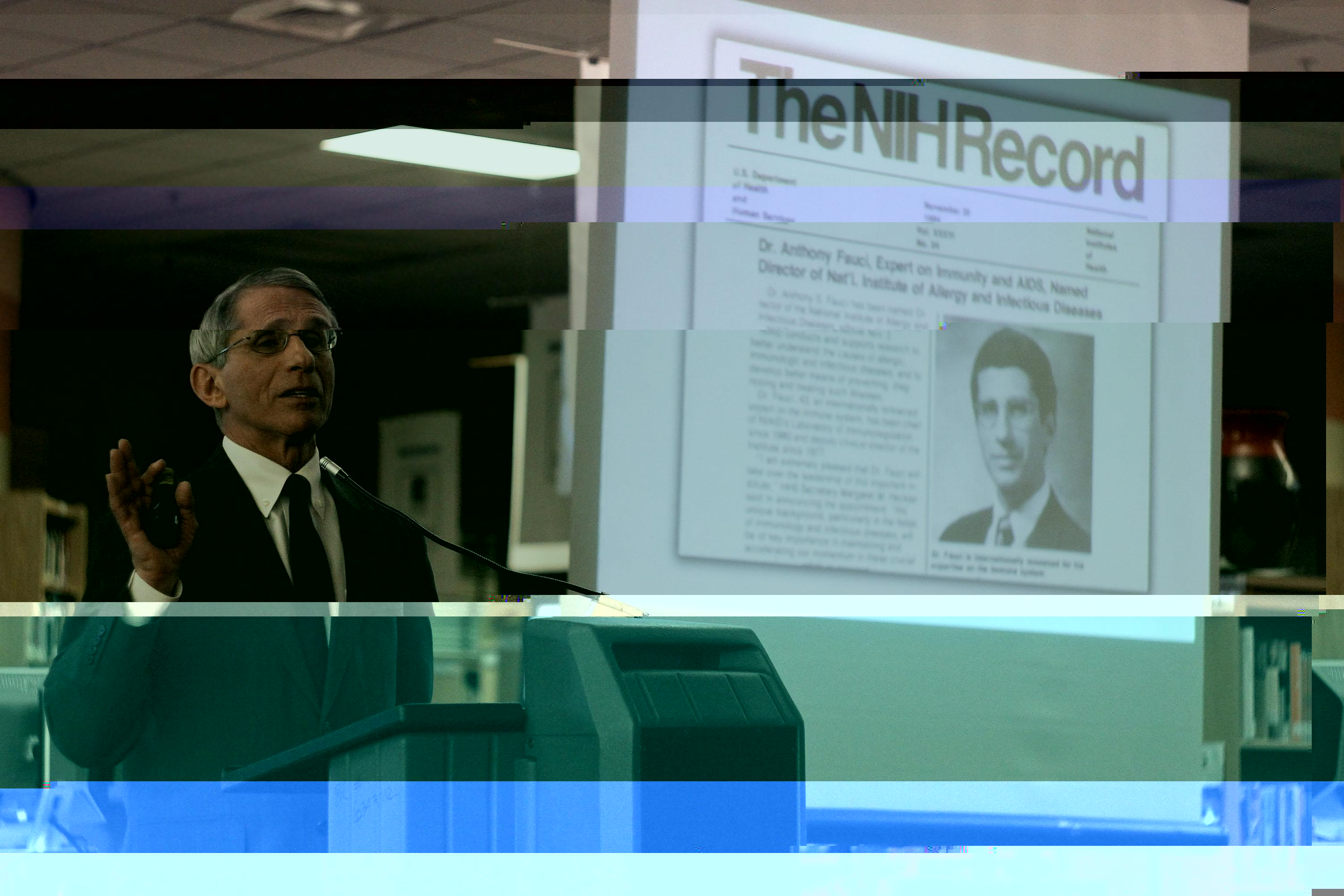 Fauci also described his collaboration with multiple presidents, beginning with Pres. Ronald Reagan and continuing to Pres. Barack Obama today, and his role in the activist community. He lobbied for the U.S. government to fund more research into the treatment of AIDs and stated that the current budget includes $3 billion a year for AIDs research. More recently, he has helped create the President's Emergency Plan for AIDs Relief (PEPFAR), which has helped implement AIDs treatment in the developing world. 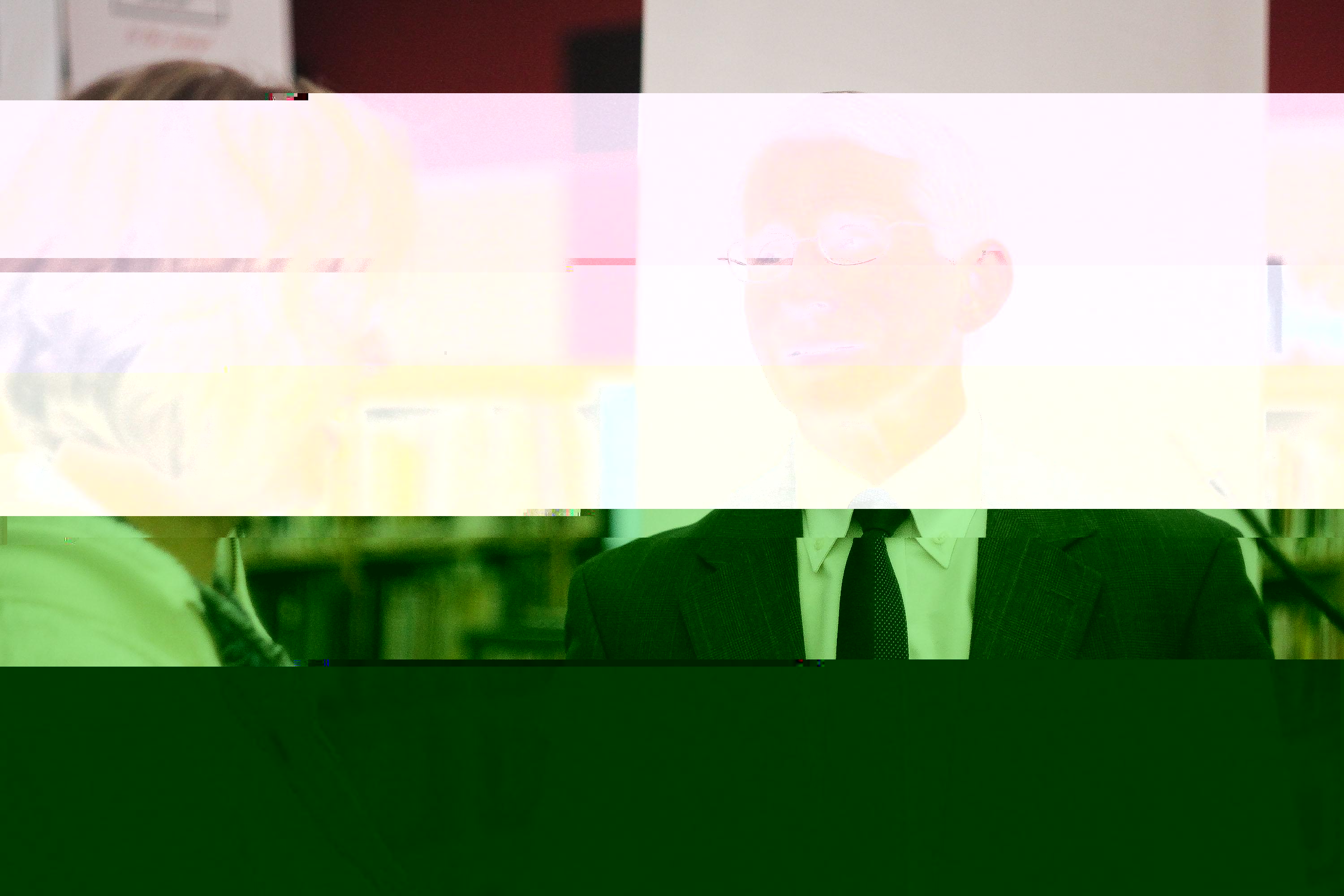 Photo: After his talk, Fauci answered questions from the audience.

Photo: After his talk, Fauci answered questions from the audience.

The presidents of the Science National Honor Society, seniors Neil Davey and Neil Dalal, believe that they were lucky to get Dr. Fauci after entering the bidding for the Nifty 50 series. "[In his talk,] there was a good balance between public health and science and his personal life," Davey said.

Fauci believes the most important message students should take from his story is to take advantage of unexpected circumstances. "The lesson is if you get good training, the opportunities available to you will be almost unlimited," Fauci said.
The Science National Honor Society's next event will be Females in Science and Technology (FIST) on Mar. 22, a conference where members will lead three break-out sessions for middle school girls.