The drama department is currently $8,000 in debt to Montgomery County Public School (MCPS) for play security personnel invoices that have not been paid in three years, according to Blair Financial Specialist Donna Franklin. Drama department head Kelly O'Connor was notified of the debt in the fall after producing "The Merry Wives of Windsor." 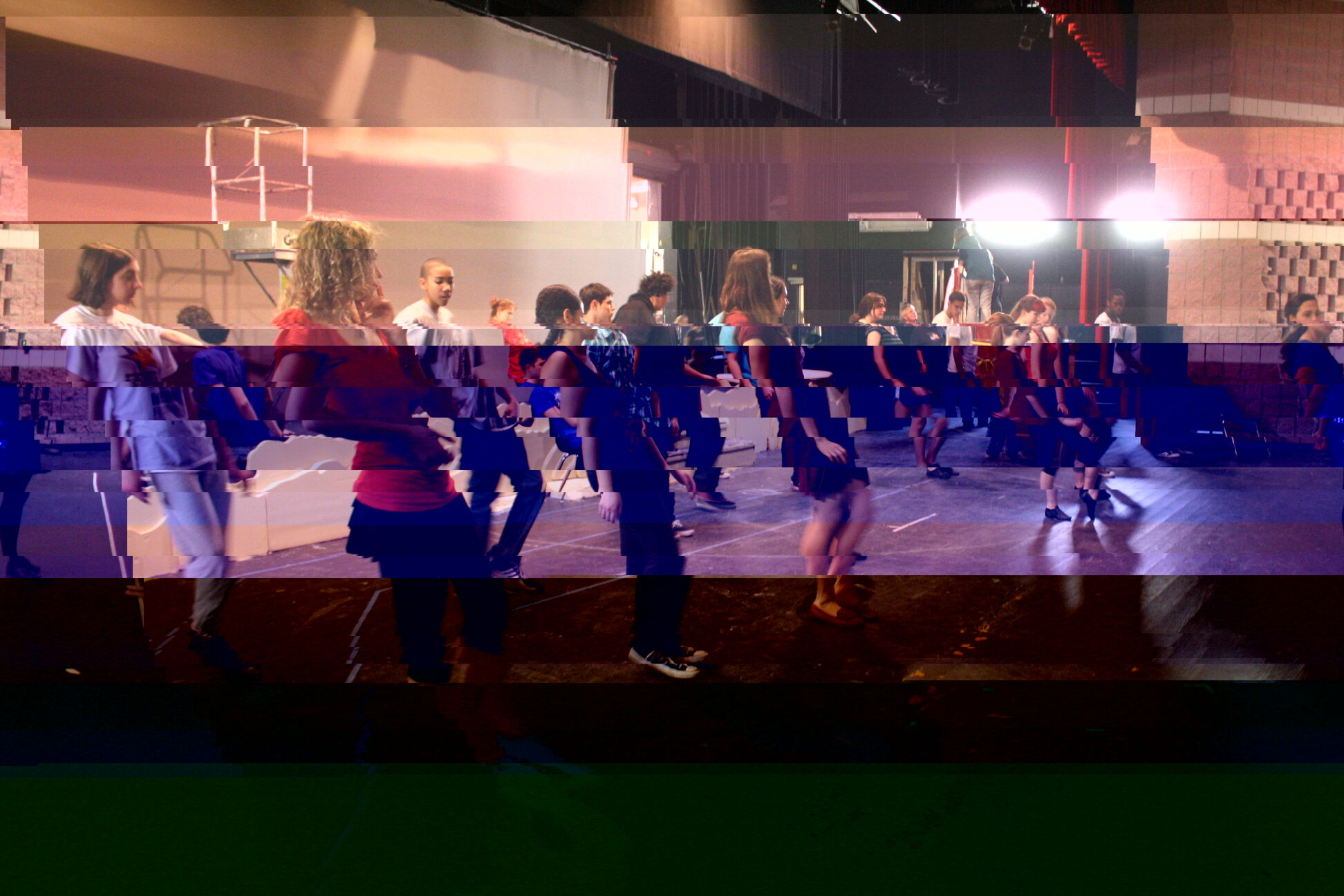 In June 2009, MCPS began sending bills to the drama department dating back to 2006. "[The debt] all happened in a couple of months," Franklin said. "We started to pay the MCPS invoices in June." O'Connor was shocked by the outstanding balance. "I thought we had a lot of money," she said.

The sponsor must manage every club or organization's finances using a running account, according to Business Manager Jim Funk. "Sponsors maintain their own account," he said. "All the expenses go against the balance from the past years." Without knowledge of the security invoices, O'Connor gradually overspent on materials for stage productions. "She did not take into account the costs for security and overspent," Franklin said.

The drama department is cutting back on purchases for the spring musical - Gilbert and Sullivan's "The Mikado" - to alleviate its debt, according to O'Connor. Though the average cost for musical rights is $250, the drama department did not have to pay this year to obtain the rights to music and royalties on behalf of Victorian Lyric Opera, a community group that often puts on Gilbert and Sullivan productions. "A few Blair students have performed at the Victorian Lyric Opera," O'Connor said. "They loaned [the music] to us for free."

In addition, the stage crew is reusing raw materials."This year, we are being frugal and very recycling-oriented," O'Connor said. "A lot of what you see on the stage was used in a number of shows."

O'Connor believes that the "The Mikado" tickets sales will generate enough revenue to eliminate some of the department's debt. "In the fall, we made $500 from the play's ticket sales," she said. "We always make good money on the shows."