Edison and Wheaton possibly to merge

Committee decides on the future of vocational programs

The MCPS Board of Education is examining potential plans to combine the Thomas Edison High School of Technology with Wheaton High School. If Superintendent Jerry Weast and the U.S. Board of Education (BOE) approve one of the arrangements proposed to integrate the schools, Wheaton may offer a new vocational Magnet program through Edison. Wheaton officials hope this arrangement would simultaneously allow more students to participate in the popular Edison program and solve under-enrollment issues at Wheaton, according to Edison Network Operations teacher Jesse McGee.

McGee said that MCPS is considering a number of ways to combine the schools, some more realistic than others. One option is to leave Edison at its current location within in the Wheaton building and create an exclusive Wheaton magnet program in which students must attend Wheaton to take Edison classes. A second option entails moving Edison to a more central location in the county while continuing to bus students in from county high schools. 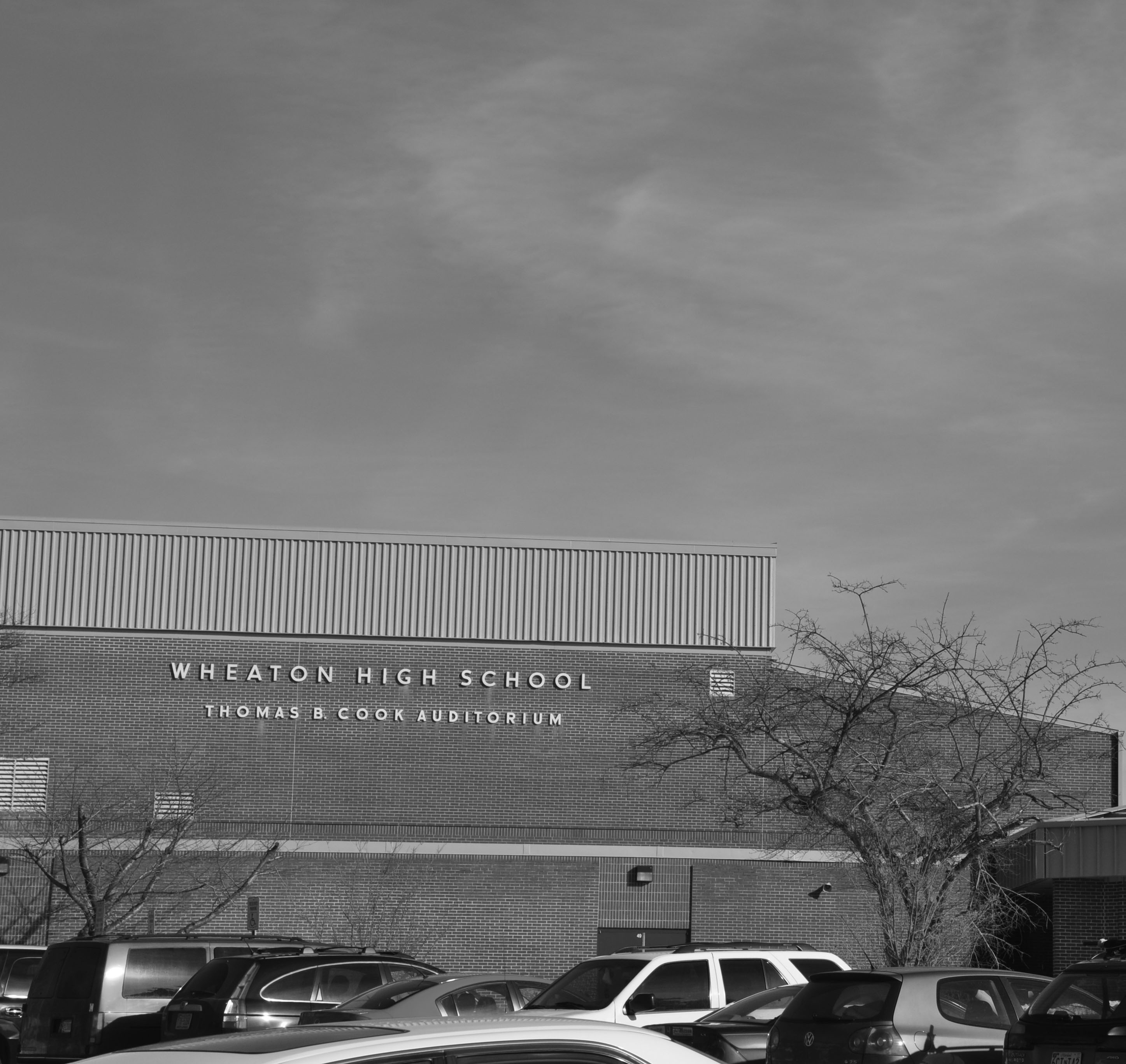 Debate regarding the integration of Edison into Wheaton began in April of this year, when the BOE denied a request for a $3.2 million grant to create a new "high-tech high school" with a largely career-based agenda. After the grant's rejection, an advisory committee was formed to reevaluate the idea and to add Wheaton and Edison faculty and parent voices to the decision process. The committee has had five meetings in the past year to discuss new ways to merge the schools, according to McGee. The most recent meeting on Jan. 19 was not intended to finalize decisions regarding the future of the schools, only to discuss options and suggest the best methods of combination. The committee will give a final report of their suggestions on how to integrate the schools to Weast in the next month, after which Weast will make an official proposal to the BOE. "It's all really in the hands of the superintendent and the MCPS administration now," he said.

Because Weast has not yet released his own recommendations, it is unclear how the new program would affect Blair students who attend Edison currently, or students from schools other than Wheaton that would like to attend Edison in future years. According to McGee it is possible that only Wheaton students would be allowed to take Edison classes, but nothing will be set in stone until March 8, when the BOE will approve or deny the proposal.

Junior Yoshi Yui, a Blair student who attends Edison's Academy of Hospitality and Tourism, said that an integration of Edison into Wheaton would be a problem for potential Edison students who like having Blair as their home school. "I like Edison and I like Blair," he said. "I don't want to have to go to Wheaton." Yui said that most of the Edison students he had spoken to felt the same way. 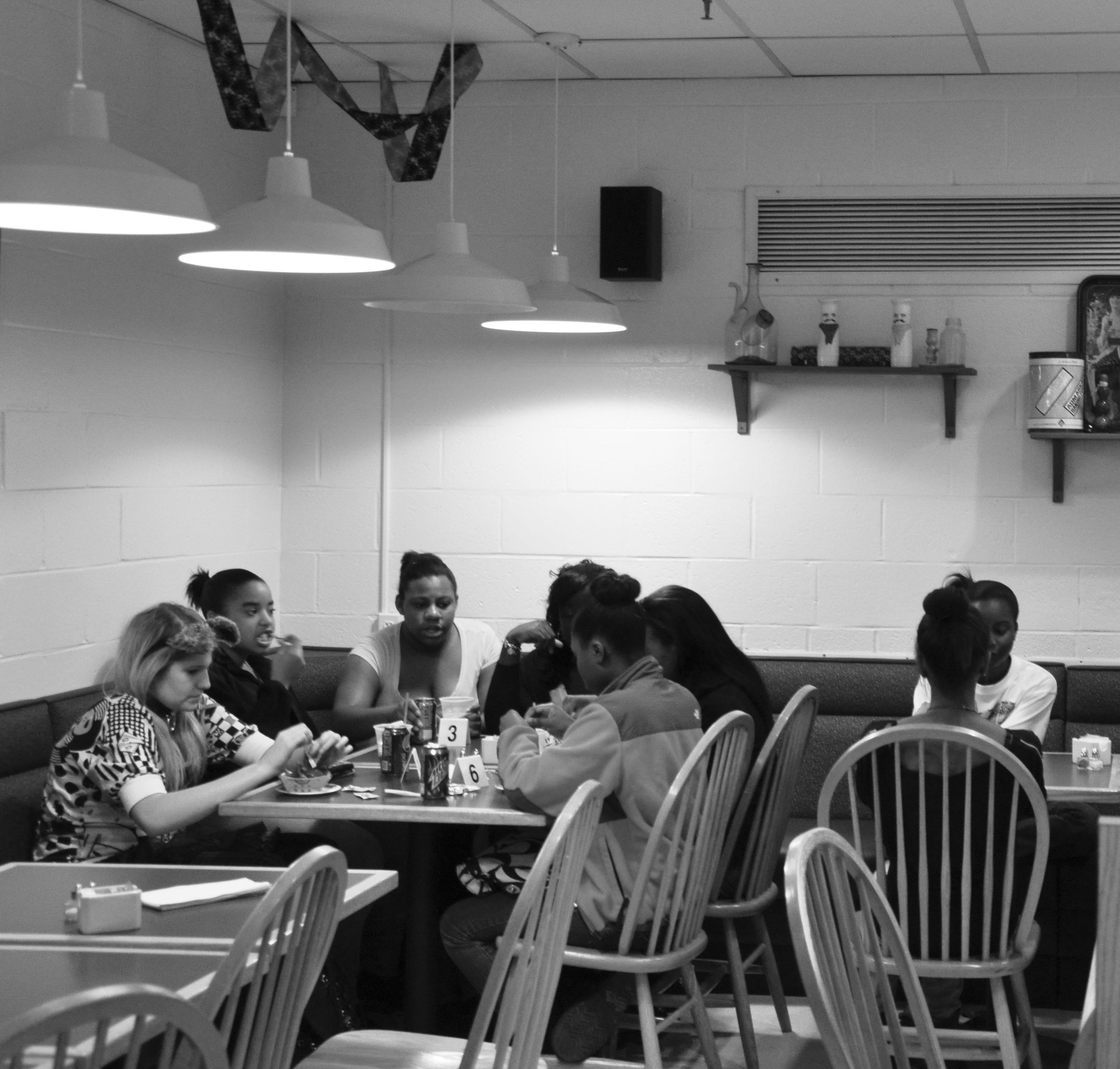 Edison is the only vocational high school in Montgomery County. It offers 17 hands-on programs designed to give their students career-based experience that will teach them marketable skills that they can offer after school. High school students are accepted to Edison based on an application process, and students who are accepted spend half of their day in their Edison program and half at their home high school.