At least 91 Egyptian women were assaulted or raped at protests across Egypt over the course of four days at the beginning of last July. Such actions aren't unusual: 99.3 percent of Egyptian women have suffered some form of sexual harassment. The Egyptian government, which has done nothing to help victims of sexual assault, has committed a flagrant violation of human rights in allowing these crimes to continue. 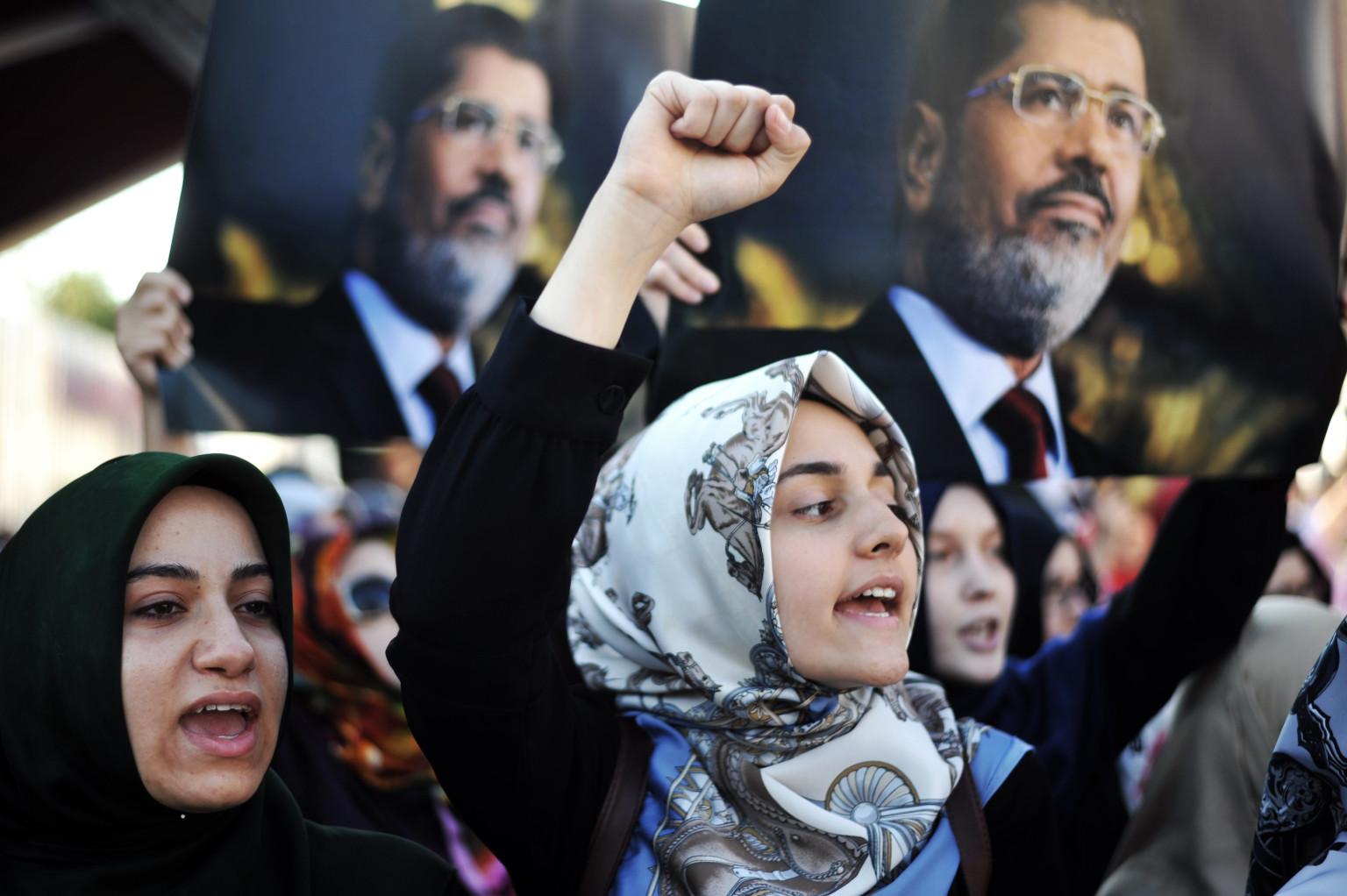 Beginning on June 30, millions of Egyptians took to the streets of Cairo and other major cities to call for Egyptian President Mohamed Morsi's resignation. On the night of July 3, it was announced that a coup d'état had removed Morsi from office. However, this major political move wasn't the only major event taking place; the number of sexual assaults on women and girls committed at the protests reached an all-time high, with Human Rights Watch reporting at least 91 assaults and rapes. Sexual harassment and violence against women has become the norm in Egypt largely due to the inactivity of the government. Parliament members blame the victims, downplay the issue and refuse to investigate cases, creating an atmosphere in which men feel free to prey on women without repercussions. Instead, the Egyptian government should condemn the perpetuation of sexual violence and take responsibility for the safety and well-being of its citizens by passing legislation to prosecute these men and creating programs to help the victims.

One crucial government action that has enabled attackers is the removal of security. Police have been absent from Tahrir Square since Nov. 2011 in order to avoid clashes with protestors. This has left female protestors unprotected, and their male attacks secure in the knowledge that they will not be prosecuted, Human Rights Watch said. Groups of volunteers from human rights groups tried to protect and help victims, but were unable to provide sufficient force. In fact, in some cases, the attackers assaulted other women and activists for trying to rescue the victims. Additionally, some of the men claiming to help the women during the attacks were in fact taking part, deliberately disorienting the women, according to Human Rights Watch. The removal of the police from Tahrir Square was an appalling oversight that requires the government to now take responsibility for the victims, having so grossly failed them before. Women in Egypt rarely report to the police when they have been sexually assaulted because they know the case will not be investigated. Authorities have said that they have "bigger priorities," according to Amnesty International. However, a government should have no greater priority than defending the human rights of its citizens. 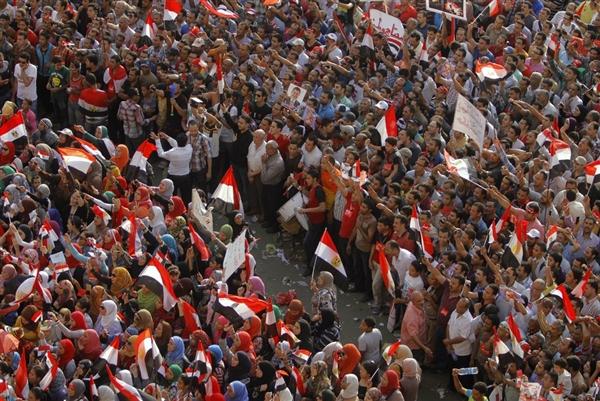 Photo: Volunteers form a safe zone between men and women to prevent sexual harassment or assault at a Tahrir Square protest.

Photo: Volunteers form a safe zone between men and women to prevent sexual harassment or assault at a Tahrir Square protest.

An increase in feminist and human rights groups has made victims more comfortable about speaking out. However, the government must make an organized effort to curb the assaults, which are so common that Amnesty International recognized a pattern in the assaults: tens, if not hundreds, of men would isolate and surround a woman or girl, sometimes separating mother and daughter or husband and wife, tear off her clothes and veil and grope her. Attackers used sticks, chains, knives, chairs and other weapons to beat victims. Egyptian group Operation Anti-Sexual Harassment/Assault had volunteers intervene to protect and evacuate women in 31 cases of sexual assault. Four of the women needed medical assistance, with one requiring surgery after being raped with a sharp object, volunteers said.

However, members of parliament insist that the victims brought attacks upon themselves by attending the protests and that women should not mingle with men during demonstrations, according to Amnesty International. In Feb. 2012, members of Egypt's legislative body blamed mob assaults on women. According to Human Rights Watch, one member, General Adel Afifi, stated that "women contribute 100 percent in their rape because they put themselves in such circumstances."

The widespread assaults―and the ever-present looming threat that they pose to all women in the public sphere―constitute a flagrant legal violation of international human rights laws. Additionally, the threat of sexual assault puts the burden of avoiding contact with or proximity to potential attackers on women, keeping them from going about their lives normally. The government must step up to change this. Admittedly, that won't be easy. While many will support the initiatives, many—particularly men in power—will not. It will be a complete cultural shift, a historical change. It will take a long time to implement, and it will face scorn and possibly increased brutality along the way. But what the government doesn't realize is that the revolution has already started. They cannot go back. And the sooner they get on the right side of history—the one promoting change, not prohibiting it—the better.

Indeed, if Egypt expects to have a functional, non-oppressive government and society, it must liberate the approximately 50 percent of its population who are currently repressed by an openly sexist, violent culture. As the government stabilizes, it should remember that as long as people are unequal, there will be unrest. Police should protect all people, especially the victimized. The government must recognize the needs of the abused and provide for them. Moreover, they must protect them. To promote a free and fair society, the Egyptian government must take action to stop the brutality, prosecute the assaulters and protect women and girls from the harassment they so frequently face.