Seven Blair seniors were named semifinalists in the Intel Science Talent Search (Intel STS), a national science research competition for high school seniors. Senior Frederic Koehler was named a finalist and was the only finalist selected from Maryland. 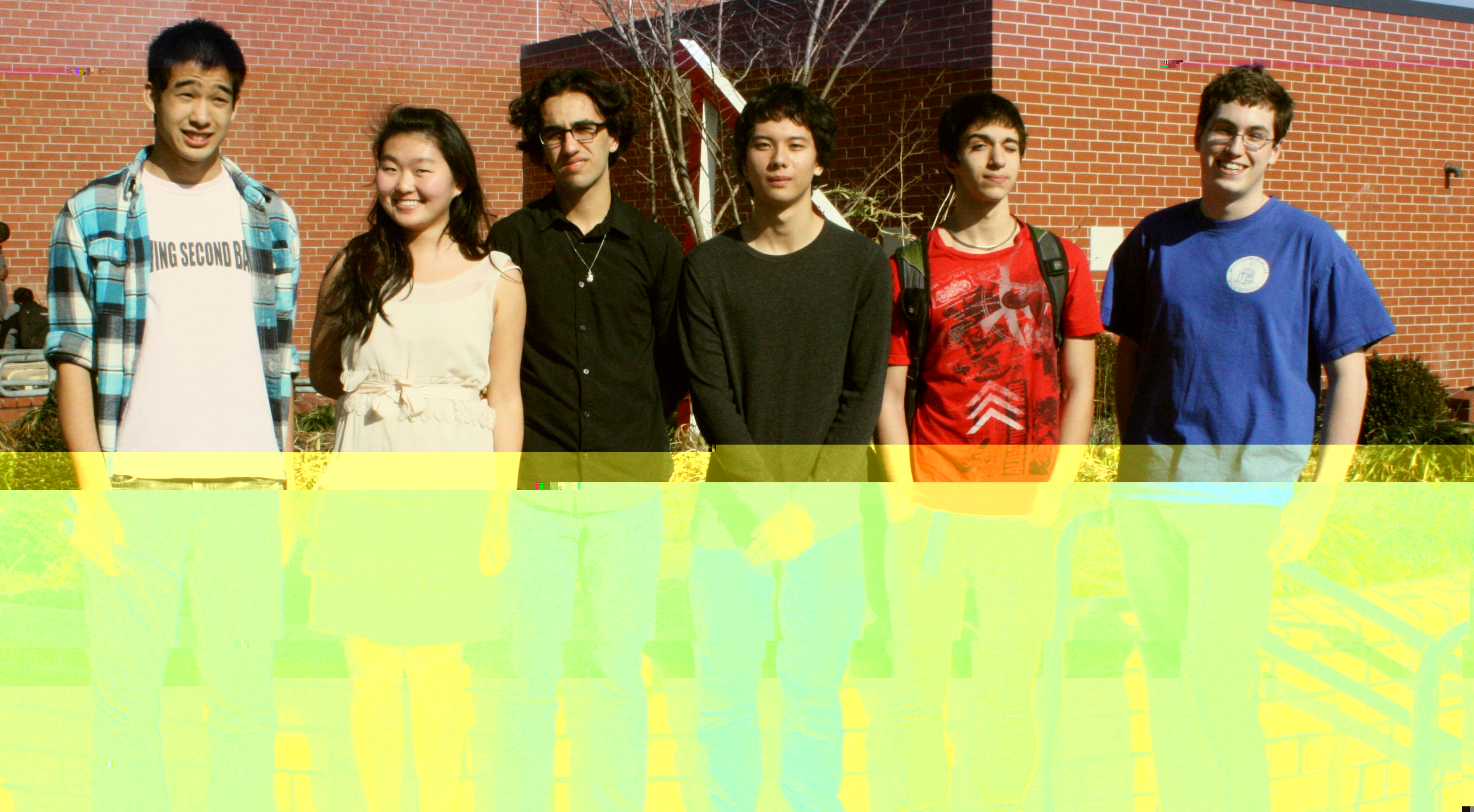 These students completed research projects last summer as part of Senior Research Project (SRP), a magnet elective class in which students are guided through the research process in their junior and senior years. In their senior years, students present their research and have the option of entering their work in competitions, said SRP teacher Elizabeth Duval.

On Jan. 11, Intel STS announced 300 semifinalists nationwide from 1,839 submitted applications in November. The Intel Foundation awarded each semifinalist with $1,000. Additionally, schools received $1,000 for every semifinalist from their school; this year, Blair received $8,000 in award money.

On Jan. 25, Intel STS released a list of 40 finalists chosen from the pool of semifinalists. In March, these finalists will gather in Washington D.C., to meet with notable scientists and national leaders, display their work to the public and participate in the final judging process to compete for $630,000 in awards. The final winner chosen from the competition will receive $100,000.

Duval said that around 35 students from her SRP classes applied to Intel STS. Although Blair has produced several semifinalists over the years, she usually expects the number of winning students to be higher. "So many kids do such cool research and do such phenomenal projects," she said.

According to Intel STS, the competition aims to recognize the next generation of scientists and researchers. "From alternative energy solutions and land mine detection technology, to diabetic research and photodynamic cancer therapy, these 40 high school seniors are poised to be the next scientific leaders and to help solve some of the world's greatest challenges," said a press release announcing the finalists.

Last summer, Koehler completed a computer science project entitled, "Quick and Efficient: Fast Algorithms for Completion Time and Batch Minimization on Multiple Machines." Koehler described that his view of research changed through his internship experience as he found it to be something achievable by normal people. "Doing research is not that different from homework. It's not that hard to understand and is not shrouded in big words."

Koehler applied to the competition on the suggestion of his summer research mentor at University of Maryland and continues to do research with his mentor now. Looking forward, he is excited to move on to the final stage of the competition.

Choudhary-Smith, who entered a neurology project he completed at the University of Maryland, said that he didn't expect to become a semifinalist. "I was in SRP class and everyone was clapping and looking at me. Supposedly, I had a very confused look on my face." Choudhary-Smith said that his research internship allowed him to explore a new field of science. "I was never interested in neuroscience. It sparked my interest," he said. "The brain is so amazing. There are just so many things that the brain is able to do."

In his research, Shepherdson found a way to blend his existing interests. "My two favorite subjects in school are computer science and biology, which often don't go together. I always thought I had to choose one," he said. In his research in computational biology at the National Institutes of Health, Shepherdson enjoyed being able to apply computer science techniques to biology research.

Duval was proud that Blair improved its performance at the competition from last year, when Blair had seven semifinalists and no finalists. "We're better than last year, so we're right on par," she said.