Employees matter. MCPS should treat them as such.

The Silver Chips Editorial Board is composed of Editors-in-Chief Anika Seth, Renata Muñoz, Tony González, and Oliver Goldman; Managing Opinions Editors Aviva Bechky and Clark Zhang; and Ombudsman Kathryn LaLonde. The endorsement and opinion of the Editorial Board are separate from Silver Chips’ fact-driven and balanced news coverage and hold no sway in the content nor tone of Silver Chips’ articles.

From maintaining schools, to distributing food, to teaching on Zoom, MCPS employees are continuously going above and beyond during this pandemic. Now, MCPS is hanging them out to dry.

On Oct. 8, MCPS announced that it will increase the amount that employees pay toward their healthcare by an average of 10 percent starting in January and also proposed withholding their cost of living adjustments. Amid a global crisis when these employees have been working tirelessly and bravely, this change—an effective pay cut—is inexcusable.

This is even more disheartening when we consider that Montgomery County has laudably agreed to grant hazard pay to other non-public school employees—such as first responders and prison correction workers. Just like those other public employees who have been working on the frontlines, employees in the public schools system are essential workers, and they must be treated that way.

They have been to schools to help disinfect facilities and to prepare and distribute food to students. They have distributed thousands of Chromebooks and school supplies in order to make virtual learning possible and more equitable. And yet MCPS is slashing the pay for those who are putting their heart and soul into their work. 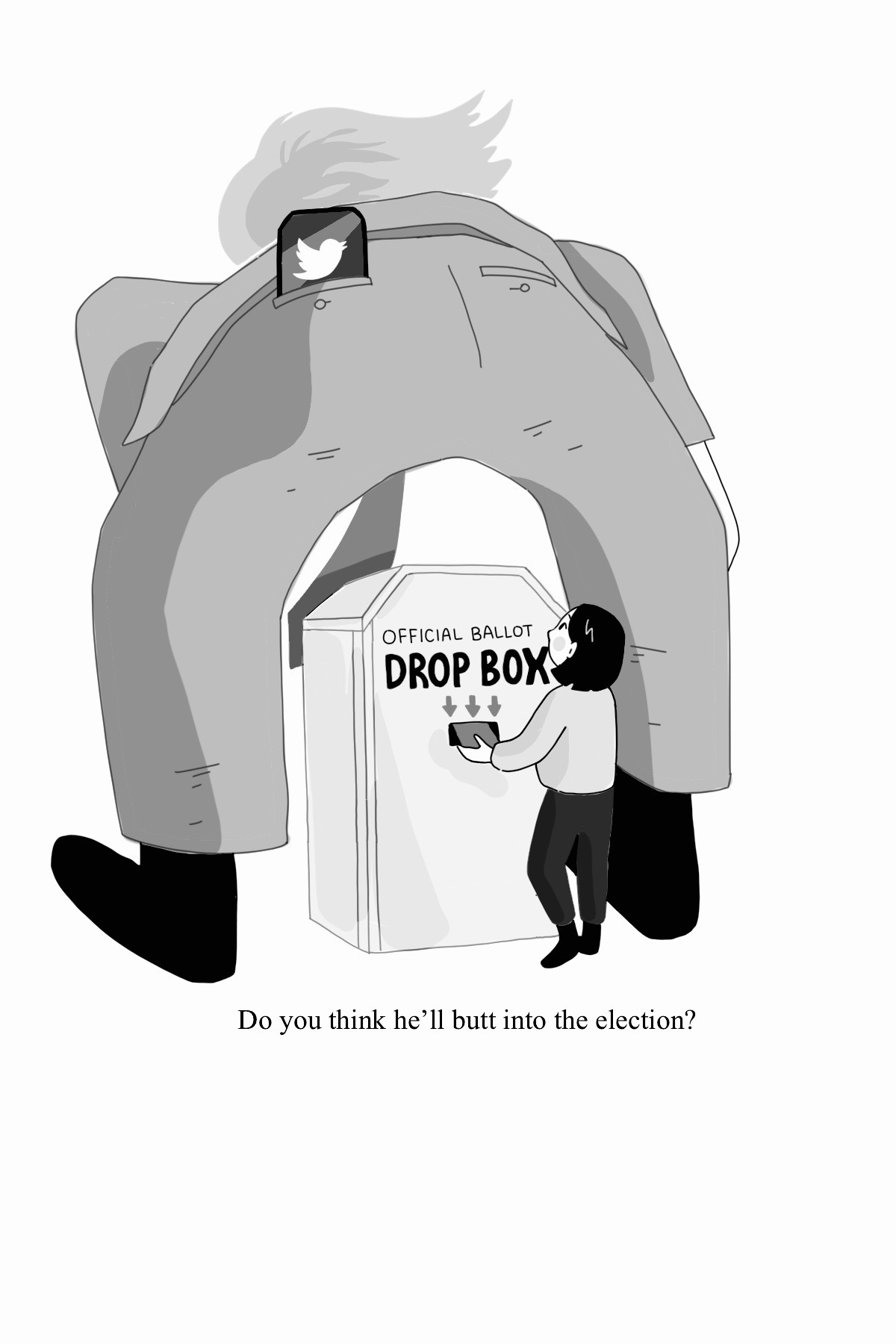 The people working from school buildings are putting their lives on the line every day. Despite Governor Larry Hogan touting Maryland’s COVID-19 metrics, the average number of new cases per day is even higher now than it was in June, during the so-called “peak” of the pandemic.

Furthermore, during a Board of Education meeting on Oct. 6, Associate Superintendent of Operations Essie McGuire confirmed that 79 MCPS employees have tested positive for COVID-19 and nine school buildings have already closed due to cases, with more positive tests and school closings every week—take Bradley Hills Elementary School, which is completely closed until Oct. 23 due to four positive tests last week, or Northwood, where meal distribution temporarily moved to a mobile delivery truck due to a kitchen staff member’s diagnosis, also last week.

To protect staff against the virus, MCPS said they would make kits of personal protective equipment (PPE) available to all employees, including face masks. Yet they announced that N95 respirators would not be available to all employees and that many would instead receive cloth and disposable masks, which don’t qualify as PPE according to the Centers for Disease Control. According to McGuire, MCPS is still working with the Office of Special Education to determine what additional PPE is required for staff working in-person with students in special needs programs even though we are more than a month into the school year.

It is disappointing to see so many holes in the county’s reopening plan, which was approved by the state government in mid-August. Since then, Hogan has repeatedly pushed for hastened school reopenings, citing his confidence in the state’s preparation. Evidently, his confidence is misguided.

In an email sent to employees following the Oct. 8 announcement, MCPS stated that they contacted all three unions representing employees in MCPS and discussed the premium increases in depth with the associations. However, the Montgomery County Education Association wrote in a statement to members that “the decision to raise healthcare costs is one that MCPS made on its own.”

All three unions strongly oppose these changes. As compensation, MCPS compromised by offering a premium holiday for the first pay period in January, meaning there will be no healthcare premium for a single paycheck. But this one-time “holiday” does nothing to offset the loss of income that employees will experience in the following months.

Transparency is key, especially during the convoluted and trying times we find ourselves in, and yet the concerns of the relevant parties are being ignored. “It illustrates some of the issues that we have with MCPS decision making being very far from transparent with the communities that are most impacted by [these] decisions,” Lynne Harris, who is running for the At-Large seat on the Board of Education and was endorsed by the Editorial Board last spring, said in an interview with Silver Chips.

To give employees fair compensation, MCPS must not increase healthcare costs and must instead give their employees the same hazard pay as other county employees. There is no justification for this inequity.

Public school employees, too, are essential.