English class: beyond the lectures and essays

Let's face it: English is the only class that's required for all four years of high school, so people may be reluctant to enroll in even more English electives. However, as Blazers finalize their schedules for the 2015-16 school year, it's important to understand the extent of English courses in our school, and the significance they have on all subject areas. Below are student and teacher descriptions of six of Blair's English electives.

Theater
Kelly O'Connor teaches the theater electives, which are divided into many different classes, including the full-year Theater 1 and Theater 2 and one-semester Shakespeare Oral Interpretation, Play Directing, Advanced Acting and Stage Design. However, many of the upper-level classes, like Advanced Acting, are combined based on the number of students who sign up for each class.

Activities in Theater, contrary to popular belief, are not always centered on acting. "Acting isn't the only thing we do," O'Connor says. Students also engage in vocal and physical activities, stage design and improvisation. 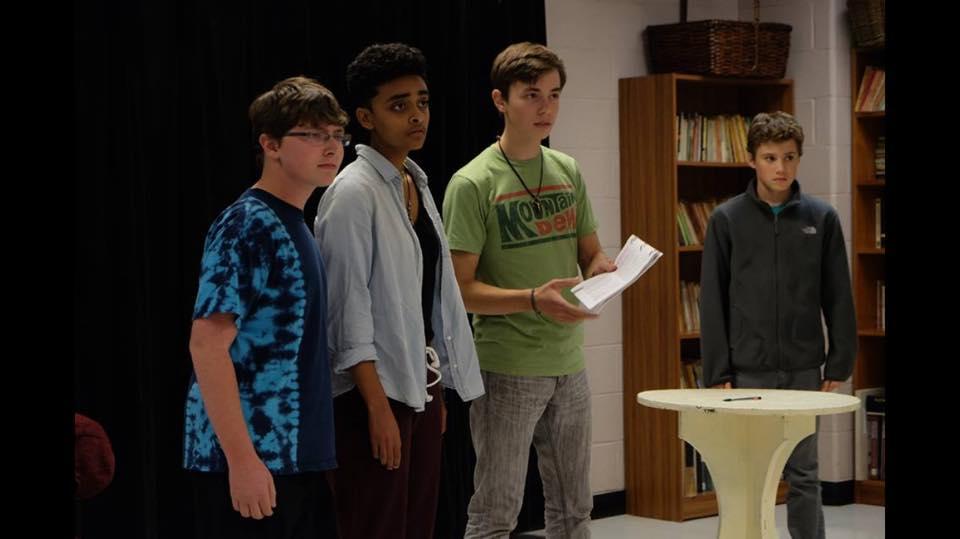 Photo: Many students in Theater go into Blair productions, such as "Treasure Island."

Photo: Many students in Theater go into Blair productions, such as "Treasure Island." Photo courtesy of Luc Picone.

According to O'Connor, Theater also teaches students skills that are applicable to any field. "This is a class where you'll learn skills that you will use in any subject," she says. "You have to get up and do a presentation? Great. You're more comfortable with that now that you've memorized a monologue or done some improvisation."

O'Connor believes that Theater can have a life-changing impact, describing a student who took Theater 1 as a sophomore and who ended up majoring in Theater. "He wanted to go into business and he was nervous about giving presentations. He's now a theater major...it can be a life-changing class," she says with a smile.

Senior Kayla Williams, who took Theater 2 as a junior and Advanced Acting the first semester of her senior year, also describes the class as life-changing. "I can't imagine life without theater...I gained so much confidence for public speaking and I've learned how to use my body to portray emotions. It's a wonderful form of expression," she says. 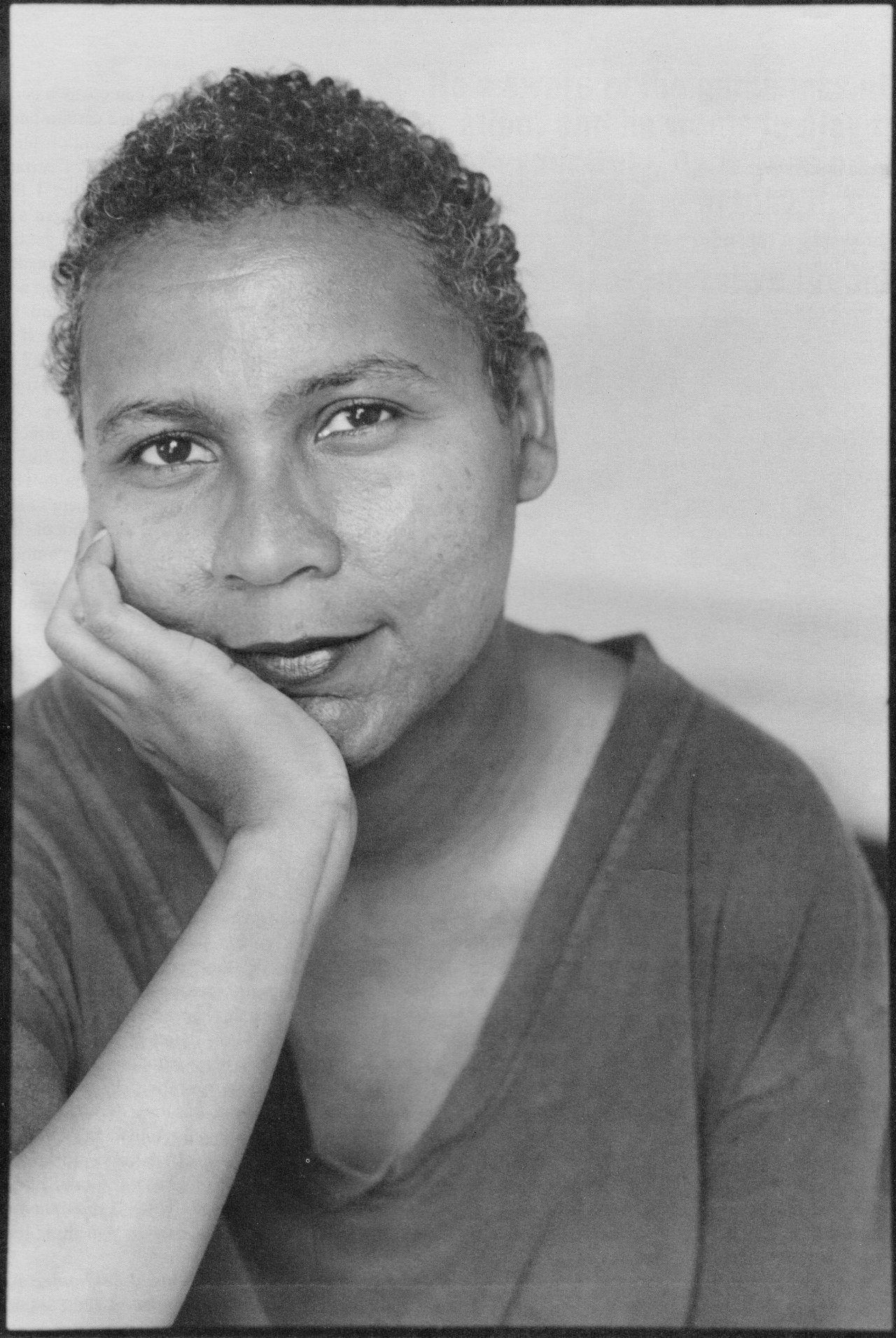 Photo: In African American Literature, students will be studying personalities of important figures like bell hooks.

Photo: In African American Literature, students will be studying personalities of important figures like bell hooks. Photo courtesy of The Crunk Feminist Collective.

She found the inspiration to start the course after studying the experience of the enslaved African Americans last summer in Colonial Chesapeake. "I did some African American enslaved peoples' cooking classes...and I want to share my experiences with my students," she says.

Edwards plans on teaching the course through multimedia – incorporating literature, music and storytelling. In addition, students will hone in on specific historical people, rather than simply glancing over many writers. "We will learn about the personalities of historical figures, such as Mohammed Ali and bell hooks. I want to share a sense of who people are and what they have to say," she says. African-American Literature delves into the deep cultural implications encrypted in the text.

Creative Writing
Creative Writing, taught by Miriam Plotinsky, is a one or two semester class for sophomores, juniors and seniors. In the course, which Plotinsky describes as "student-centered," students turn in their work every two or three weeks, writing anything from children's books to poetry to independent short stories.

According to Plotinsky, the class is warm and welcoming to students of all writing levels. "It helps students become more comfortable with who they are as writers...my whole philosophy is critique things but don't be critical," she explains.

Senior Gary Omeir, who has taken the course, says that the environment is not only supportive, but also stimulating. "My favorite part of creative writing has to be the energy from Ms. P and the classmates," he says.

In addition, Fridays in Creative Writing are 'Fun Fridays', when students participate in writing games. "We do round-robin stuff or different versions of written telephone or collaborative stories," she says. "Fridays are always fun."

Literature as Film
Film and literature are inevitably related, especially when written works are adapted into movies. In the one-semester Literature as Film class, students examine the adaptation process of written works becoming films. In addition, they study elements of film and write their own short stories and make short films through the adaptation process, according to teacher Michael Horne.

Senior Josiah Rapp is taking the class and found both the writing and movie-viewing captivating. "The film reviews were surprisingly interesting. Horne has a really good taste in film so we learned a lot about movies. There's a lot of writing but it's really interesting writing," he says.

The class is for all grade levels, but is generally composed of seniors.

Journalism
All sophomores in the Communications Arts Program (CAP) are required to take the full-year journalism class, taught by Anne Cullen, but students outside of CAP do not have to take the full-year non-CAP Journalism class, taught by Vickie Adamson. The course is a prerequisite for Blair's publications: Yearbook, Silver Chips and Silver Chips Online.

Students learn the basics of journalism and distinguish between different story types. "[They] learn the difference between news and opinion, the process of investigative reporting...basically, what it means to be a journalist," Adamson says. The class also explores Blair's publications and discusses the changing ways stories are presented to an audience. "We talk about how the world is shifting from more of a print to more of an electronic media," she continues.

Because the course is a prerequisite for Blair's major publications, the majority of students are sophomores, although juniors and seniors do take it. Not all students in Journalism will be on a Blair publication. However, senior John Kargbo, who took Journalism as a junior and who is not on a publication, still believes that the class was valuable and interesting. "You get to know a lot about current events," he says. 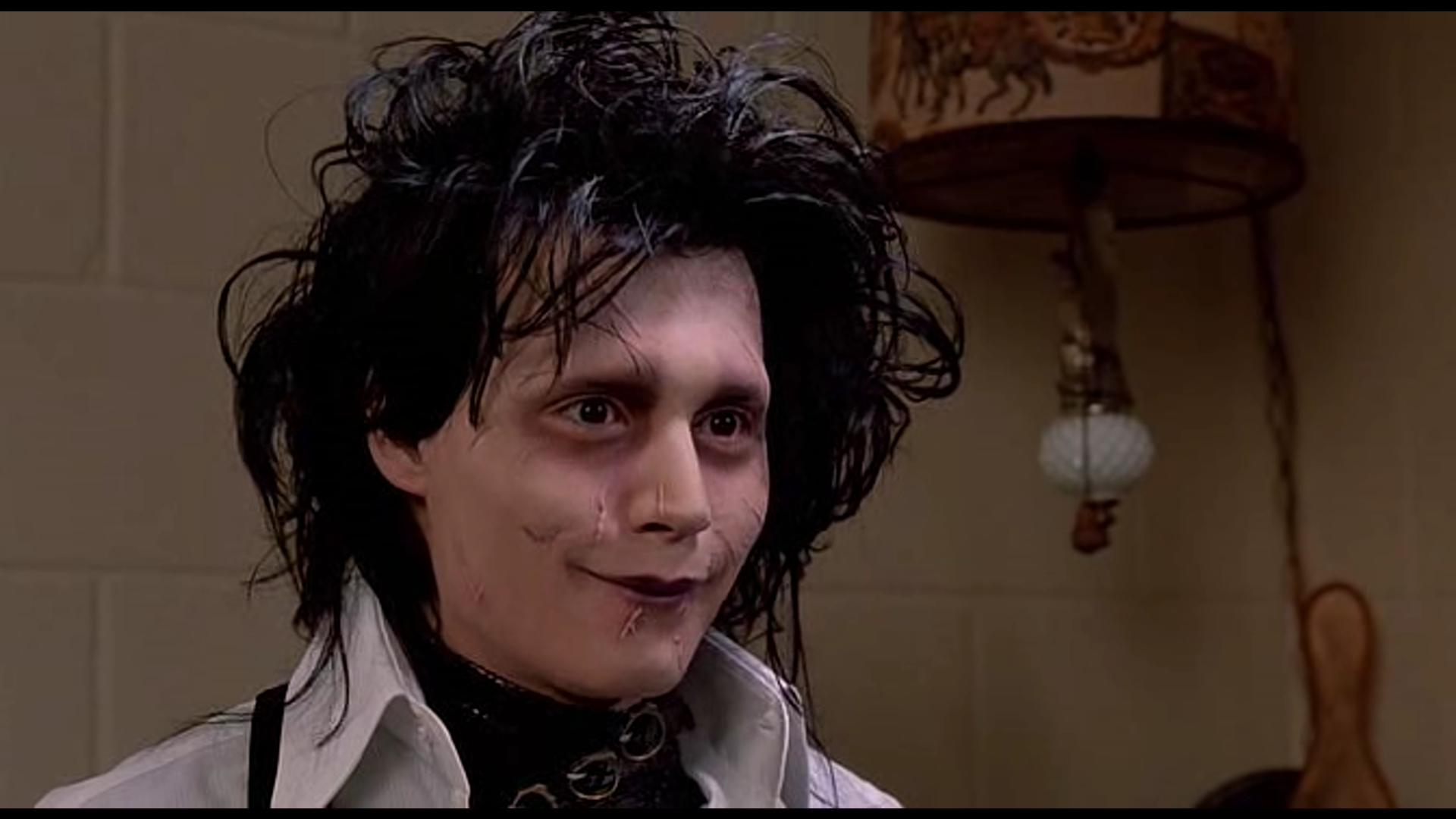 The 'literacy' part of the course comes in integrating literary concepts into the short films. "Kids will study plot structure and mood and symbolism and they'll be tasked with making short films that use those skills," Mayo says. Students will also study professional films, such as Tim Burton's Edward Scissorhands and Spike Jonze's I'm Here. However, the majority of the class will be hands-on. "60 or more percent of the time is devoted to filming, coming up with film ideas and editing...it's a very active class," he says.

Mayo had taught a middle school course of Lights, Camera, Literacy for a while, and decided to expand it to high school. "The high school course is more sophisticated," he says. But while the course may be more complex and go deeper into video editing and film analysis, students do not need any experience with video production to succeed in the class. "Kids who haven't edited before will find that they're just…good at it," he explains.

If you would like to switch into one of these electives, please talk to your counselor, as many of these courses are open to more students.