Female athletes should be paid equal to their male counterparts

On Thursday, Oct. 24, the Washington Mystics won their first Women’s National Basketball Association (WNBA) championship by defeating the Connecticut Sun 89-78 in Game 5 of the Finals. Traditionally, a parade would be held the following weekend to honor and celebrate their success over the season. Unfortunately, this will not happen until next spring.

Meager wages are forcing the team to seek additional revenue overseas and their contracts require them to be there just a couple days after their win. In fact, more than half of WNBA players spend their summers in Europe playing a second basketball season for higher pay and more recognition. And despite a full year season, the pay is still less than a typical National Basketball Association (NBA) athlete. 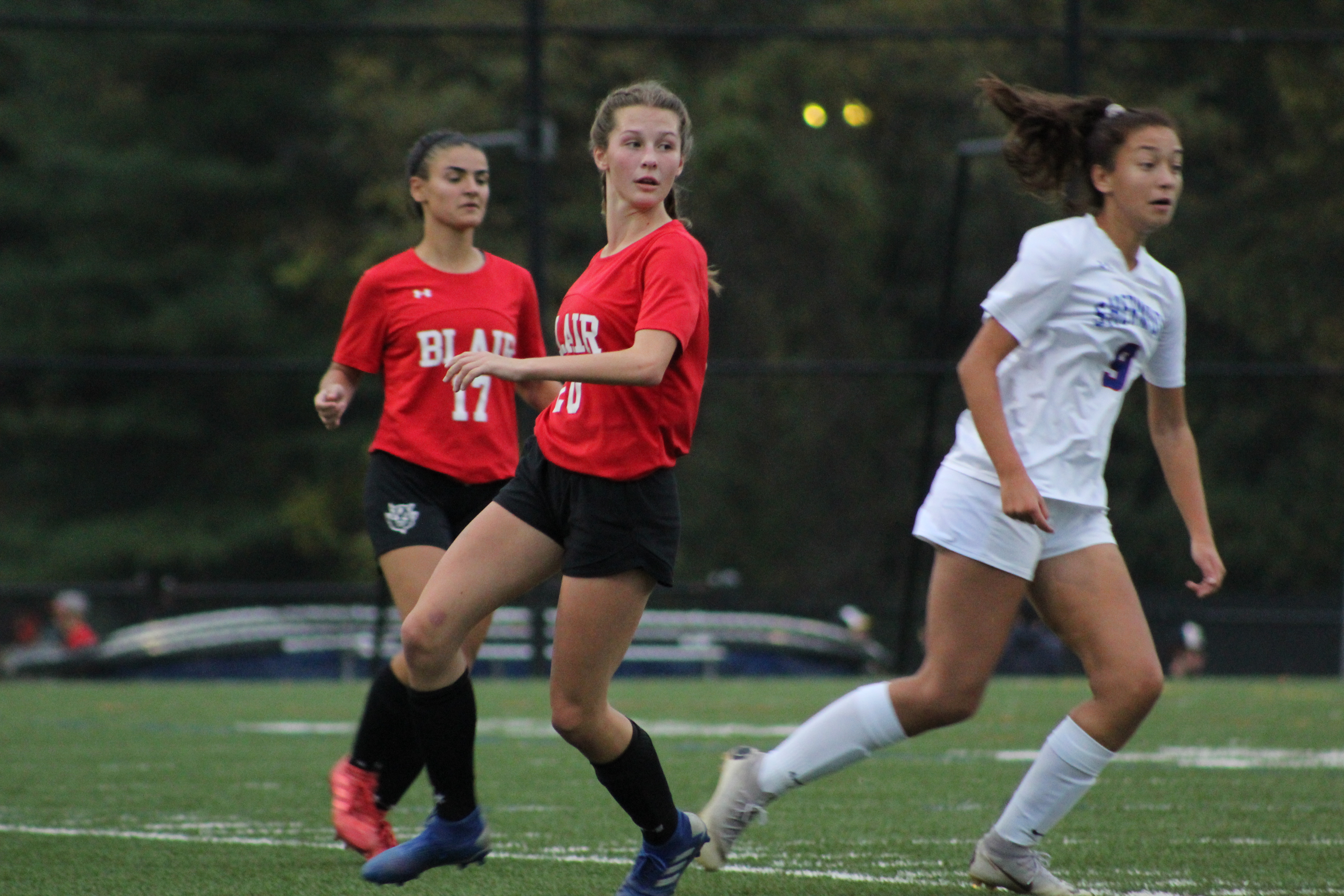 Photo: Female athletes demonstrate their skill and the immense knowledge they have of their sport (courtesy of Nathalie Molina).

Photo: Female athletes demonstrate their skill and the immense knowledge they have of their sport (courtesy of Nathalie Molina).

In July, the United States women's national soccer team (USWNT) shared the same degree of success, winning its fourth consecutive World Cup title with a 2-0 victory over the Netherlands. These continuous accolades give the team more recognition than the United States men’s national soccer team (USMNT). However, the issue remains the same: the USWNT is still paid less than the USMNT, regardless of their increased success.

With female athletics gaining prominence, there is an increasing discussion regarding the disparity between how male and female athletes are treated. Gender discrimination and bias confines the prosperity of a woman paving a career in sports. Female athletes are objectified by fans, commentators, and even coaches. They have to deal with sexist comments, coming especially from men, who think they aren’t strong or talented enough to perform well.

The biggest frustration for female athletes, however, is the inequality of pay between genders. Being the most easily quantifiable, it is also the easiest issue to solve. And the solution is simple: for an equal amount of effort, male and female athletes should be paid equally.

The average salary for a WNBA player is around $70,000. Rookies start with payments as low as $40,000, which is $20,000 lower than the median income in US households. Veterans reach a cap of approximately $120,000. In stark contrast, male NBA athletes are earning in the millions. The maximum salary in the WNBA is nearly six-and-a-half times less than the NBA minimum.

As reported by sports salary website Spotrac, seven Mystics players make less than $70,000 and several make less than $50,000. WNBA Finals MVP Emma Meeseman, whose Mystics salary is $117,500 annually, will be traveling to Russia to play in the EuroLeague, where player salaries start at $100,000. These overseas leagues pay women over 15 times what they receive from the WNBA, which is an atrocious reflection on the United States.

Female athletes are paid less for various reasons. The WNBA generates less revenue and receives less money through its NBA broadcasts deal. Forbes reports that the NBA pays its players about 50 percent of league revenue, while WNBA players receive less than 25 percent of the revenue. This deal should be amended. It wrongly reflects the performance and dedication of female athletes, and does not justify the lower payment.

Additionally, WNBA teams have a shorter season; they play 34 games in a season for about four and a half months if they don’t make the playoffs. By comparison, NBA teams play 82 games in the regular season for six months while the finals can stretch the season another two months. However, the salaries of female athletes are not even a sixth of what comparable male athletes are earning.

On the other hand, sophomore Leela Mehta-Harwitz believes that pay should be based on viewership. “Honestly, pay should be proportional to the revenue they are bringing in,” Mehta-Harwitz says. Male sports get more viewers, and viewership is where the money lies. This is unfair because hypothetically, a female athlete putting in 110 percent effort compared to the 80 percent effort that a male athlete puts in still be paid less than the male athlete.

In sports salaries overall, female athletes are left in the dust by their male counterparts. In the 2019 Forbes list of the 100 highest paid athletes in the world, there is only one woman: tennis star Serena Williams. She sits at position 63, with earnings of 29.2 million. This is no surprise to fans of female athletics, but it is extremely disappointing.

The pay disparity issue highlights the contrasting view of male and female sports on the whole. Male athletes have increased popularity, prominence and wealth. Female athletes are held to an elevated standard, and are expected to behave a certain way.

Junior Anika Dasgupta recalls the infamous United States vs. Thailand women’s soccer finals, where the U.S. team defeated Thailand 13-0. Instead of being applauded, they were criticized for being too aggressive. “And while I do feel bad for Thailand, it is the US women’s team’s job to do their best. And if the men had scored 13-0, they never would’ve gotten the same criticism,” Dasgupta says.

This comment highlights a difference in behavioural expectations of male and female athletes. Aggression coming from female athletes is discouraged, while fights among male athletes gets America riled up and excited. Athletes are paid for their hard work, and people applaud male athletes for “trashing” their opponents.