Helen of Troy stirred the mythological pot when she ran off with Paris, disrupting the peace in between Sparta and Troy, which eventually resulted in the Trojan War. Her actions highlighted the problems facing her society and caused many to doubt the credibility of the story of her being "abducted" by Paris. Similarly, the execution of Troy Anthony Davis resulted in public outrage and began to cast doubt on the validity and role of eyewitness testimonies.

After spending 22 years in jail, unable to prove his innocence, Davis was executed this past Wednesday for the 1989 murder of Georgia police officer Mark MacPhail. Before Davis's execution, many—including former president Jimmy Carter and former FBI Director and Judge William Sessions—believed Davis was innocent and called for a retrial for a further look into recent evidence. In the end, the Georgia Board of Pardons and Paroles did not reconsider its decision and the U.S. Supreme Court denied Davis's request to delay his execution. 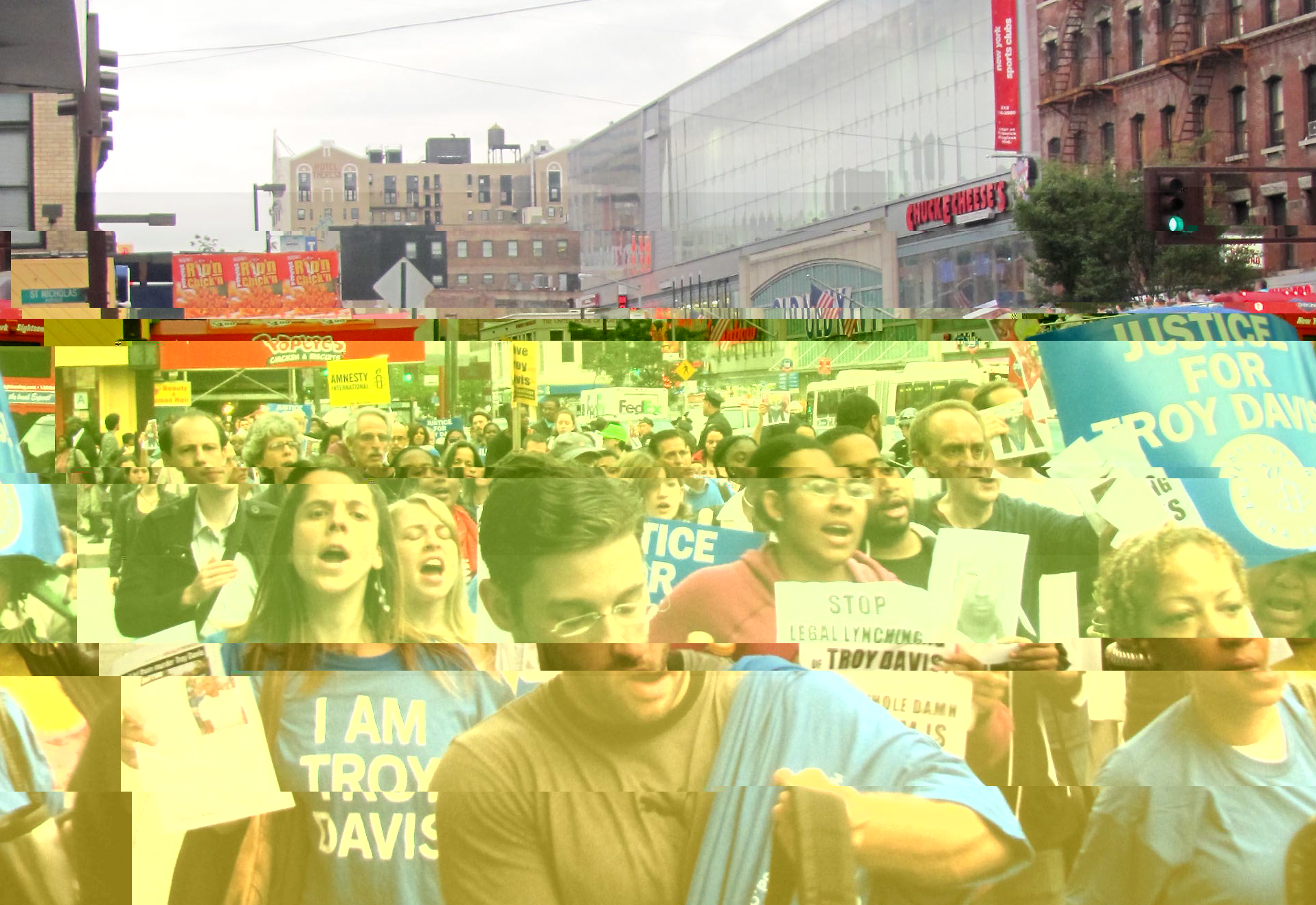 Photo: Supporters of Troy Davis rallied in Harlem on Sept. 21.

Photo: Supporters of Troy Davis rallied in Harlem on Sept. 21.

The controversy surrounding the Troy Davis case was whether he actually committed the crime. This is not a matter of being pro- or anti- death penalty, or a matter of people against seeking justice for MacPhail's family. However, it is important to remember justice for the sake of closure is not actually justice. Taking the life of a potentially innocent man isn't justice. As long as there is a shadow of doubt, there was reasonable cause to assume that the justice system could have sentenced the wrong man to death.

This situation highlights many of the problems that go along with dependence on eyewitness testimonies. The nine witnesses who testified at the original trial convinced the jury that Davis was the murderer. However, since 1996, seven of the nine have recanted part or all of their testimonies, citing pressure from the police as the explanation for what they had previously said. In her 2000 affidavit, Dorothy Ferrell explained that she was on parole for shoplifting and the police pressured her to falsely testify in court. Similarly, Darrell Collins said he was pressured to say that Davis committed the murder or else Collins himself would have been convicted as an accessory to murder. The affidavits of Ferrell and Collins highlight the flaw in using witness testimonies as the basis of a conviction. Despite swearing an oath or making an affirmation, people can lie (and have lied) while they were on the stand, such as Martha Stewart and Bill Clinton.

According to Judge William T. Moore Jr., the 1991 jury presiding over the case said that Davis was guilty "beyond a reasonable doubt." However, according to human rights organization Amnesty International, since 1976, more than 130 people who were originally declared "guilty beyond a reasonable doubt" have been exonerated. There could have even been more, but many of the accused suffered from the unreliability of eyewitness testimonies and did not have DNA evidence to save them. 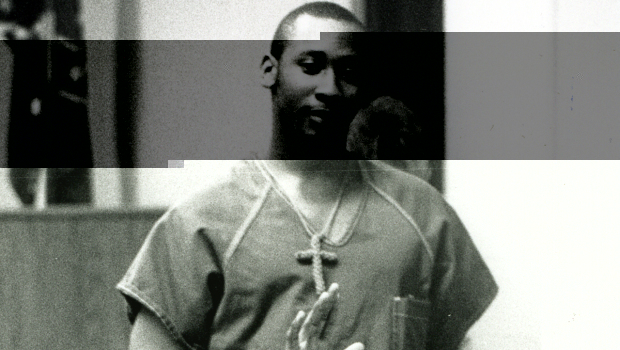 Photo: Troy Davis was convicted for the 1989 murder of Officer Mark MacPhail.

Photo: Troy Davis was convicted for the 1989 murder of Officer Mark MacPhail.

The Innocence Project, an organization devoted to using DNA testing to help prevent injustices against the wrongfully convicted, says, "Eyewitness misidentification is the single greatest cause of wrongful convictions nationwide, playing a role in more than 75 percent of convictions overturned through DNA testing." In the 1984 case of Larry Johnson, Johnson was charged for rape, sodomy, robbery and kidnapping after the victim, the only witness to the crime, identified him. There was not substantial evidence to prove his guilt, yet the jury based the conviction mostly on the victim's cross-racial identification. Cross-racial identification occurs when witnesses are required to identify a person of another race. The problem with this method is due to "the 'own-race' effect or 'own-race' bias," according to John P. Rutledge in his American Journal of Criminal Law article, "They All Look Alike." Rutledge explains that people are generally unaccustomed to recognizing and identifying ethnicities other than their own. Therefore, it is a highly unreliable process to identify a perpetrator. After using DNA evidence, Johnson was eventually exonerated in 2002, after spending 18 years in prison.

It's wrong to base the majority of a case on eyewitness testimonies. It shouldn't have been the reason why Johnson served jail time. But it's too late to rewind those years. It's too late to save a potentially innocent man from a sad fate.

Davis died last Wednesday. Guilty or not, he sparked the need for us to reevaluate the justice system's application of eyewitness testimonies. If we do, we may be able to save innocent people from untimely deaths.