Senior Roxana Treminio used to resort to going hungry during the school day. She did not know that she could qualify for free meals until last year, when her younger sister brought a county-government form home and asked her parents to fill it out. Now that Treminio receives school-provided meals, she is able to eat a full meal without waiting until she gets home.

The percentage of students who have Free and Reduced Meals (FARMs) at Blair has increased dramatically over the past eight years. The number has risen from 22 percent to 34 percent since the 2002-2003 school year. Some believe that the surge is due to the recession, but others attribute the program's increase to its success in spreading awareness. 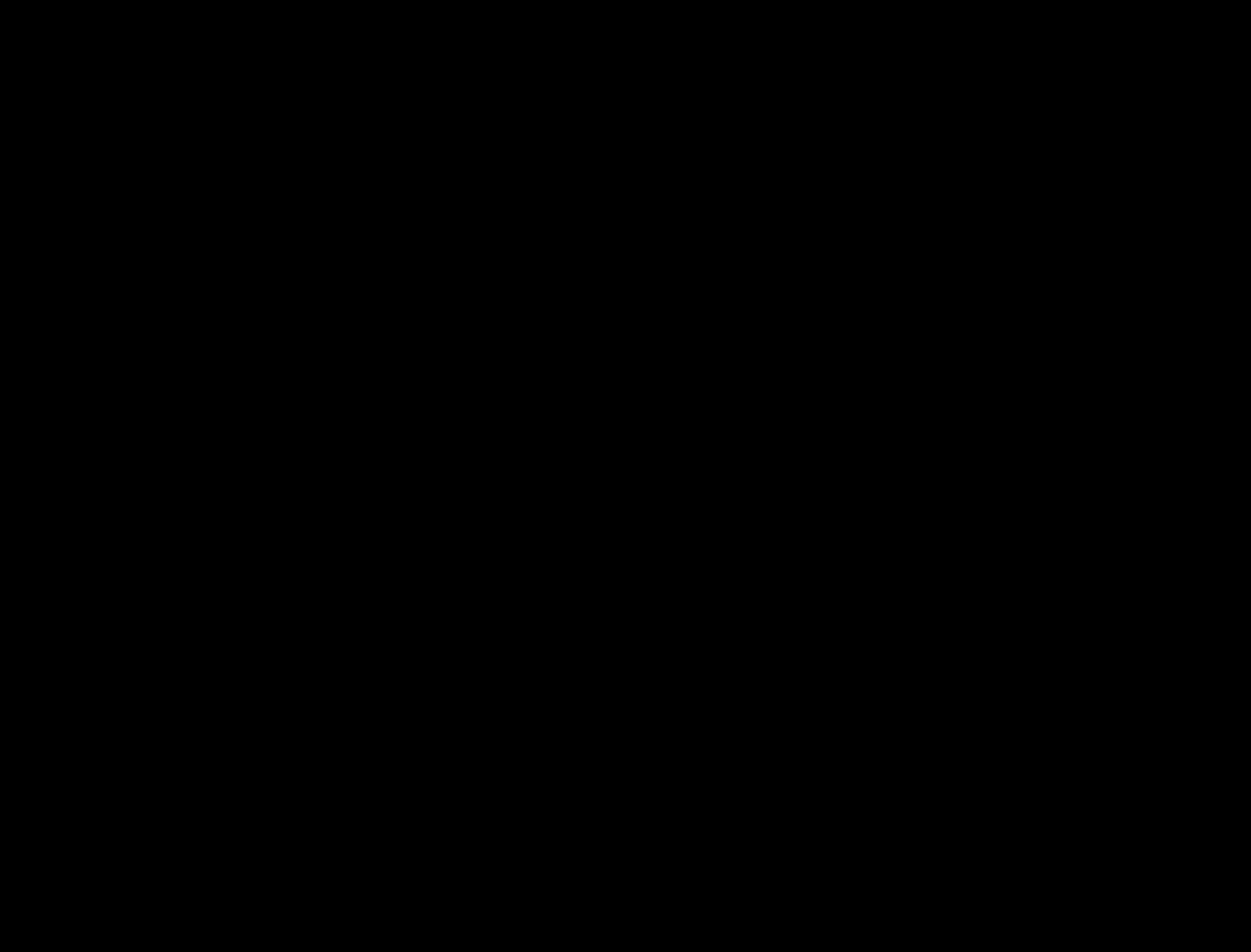 Photo: Above, Blazers enjoy hot lunches in the SAC. The FARMs program opens this meal option to all students.

Photo: Above, Blazers enjoy hot lunches in the SAC. The FARMs program opens this meal option to all students.

Principal Darryl Williams says that the FARMs program is getting better at attracting students. He believes that utilizing media and adding a digital version of the application to the MCPS website may be why more students are signing up. He adds that the program provides applications in different languages, giving all Blair families access to FARMs.

Kate Heinrich, Assistant Director of the MCPS Division of Food and Nutrition Services, says that a significant change took place in the program four years ago, which may have led to the increase in Blair enrollment.

Before the change, every individual student who wanted to apply for FARMs needed to file an application. But in the 2006-2007 school year, the FARMs program created a family application, which allowed parents to file one form for all of their children.

The change was implemented to reduce paperwork, but it also had a positive side effect. Heinrich believes that the new family forms may have resulted in more high schoolers receiving FARMs.

According to Heinrich, some high school students do not want to take the initiative to apply for the benefit because they are either unaware of the program, as in Treminio's case, or are embarrassed. However, teachers pay closer attention to younger children and are more likely to ensure that the forms get signed. When the new family application was created, younger children gave the form to their parents, who included their older children on it as well, says Heinrich.


Oh no! The content that's supposed to go here is missing or restricted.
Though there has been an increase in the number of students signing up for FARMs, teachers are still concerned that some students who need the program are not getting the support.

Social studies teacher David West suspects that there are students from undocumented immigrant families who do not sign up for FARMs out of fear that they will be discovered. "There could be a perception that if you don't have a legal status in the country, then signing up for FARMs is giving too much information to the government,” says West.

But according to Heinrich, it is not possible for undocumented immigrant families to be discovered through the FARMs application. The program does not share its confidential information with other government departments.

There are also concerns that some students who are part of the FARMs program are not taking advantage of it. These students do not eat lunch because they are dissatisfied with the food provided in the cafeteria.

Junior Ty Bethel receives reduced lunch, but eats only occasionally because the cafeteria does not always provide appetizing vegetarian options. "They don't have much of a choice for me most of the time,” he says.

Freshman Karen Hernandez receives free lunch but waits until she gets home to eat because she does not trust the food and finds it unhealthy. "I don't know what I'm eating anymore,” she says. "I don't know where it has been.” 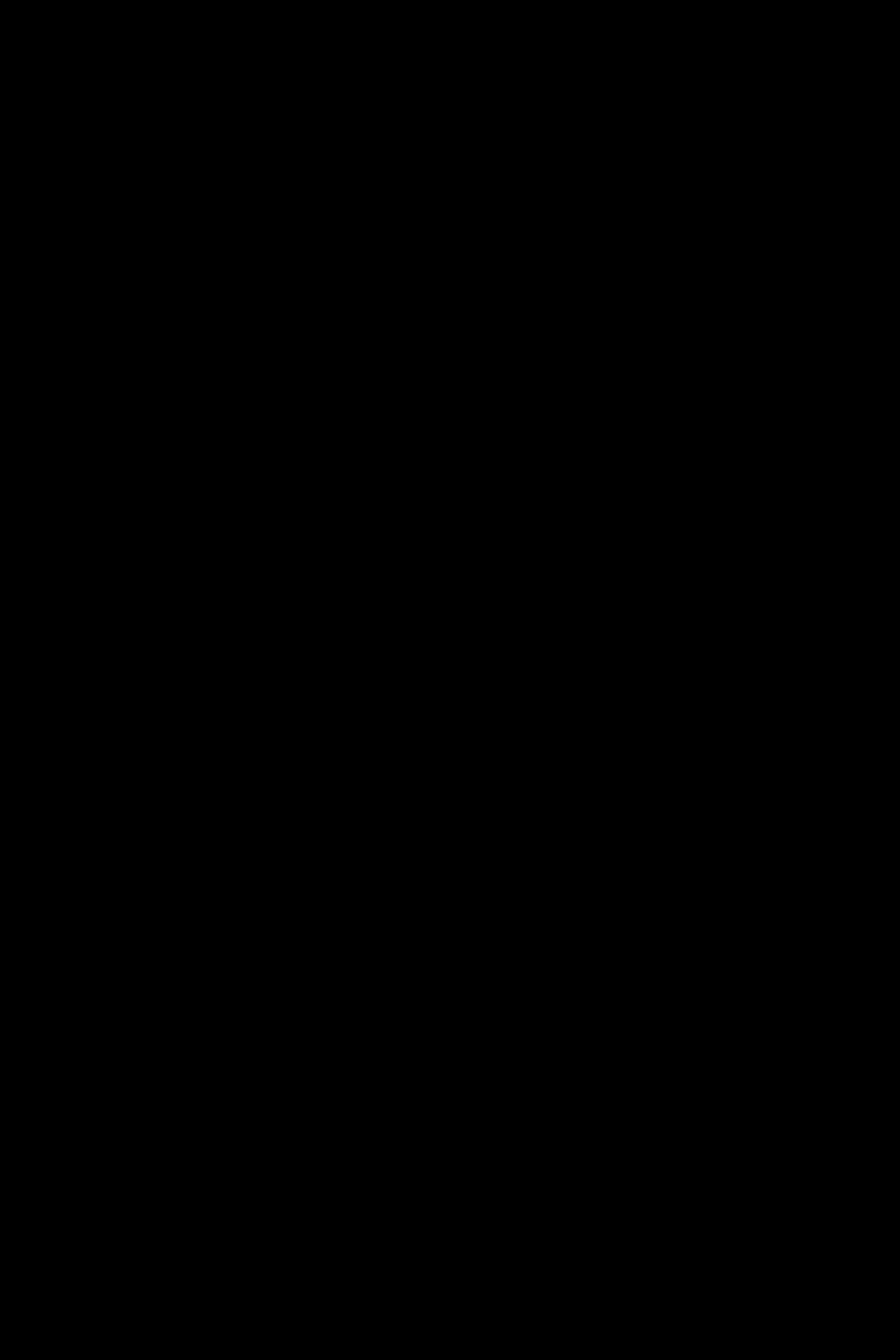 Photo:
Health teacher Rich Porac believes that these students have legitimate concerns. Based on what he has seen in the cafeteria, he believes that much of the food is greasy and unhealthy. "The food they serve is no different from fast food,” he says. Porac adds that obesity throughout the country is a significant issue, and school lunches are part of the cause.

The food is unhealthy in large part because it must be quick and cheap to make, says Porac. The cafeteria has to stay within the county budget and prepare food for hundreds of students. "Honestly, I'm not sure if there is much they can do,” says Porac. "So much depends on money and time.”

Principal Williams also believes that the tight budget and limited staffing prevent changes from being made. During the 2007-2008 school year, there was a decrease in the number of meals being purchased, since more students started turning to alternatives such as bagged lunches. The school had to reduce the number of cafeteria workers along with their salaries in order to stay within the budget. "We don't have the appropriate staffing to provide more choices for our students,” says Williams. 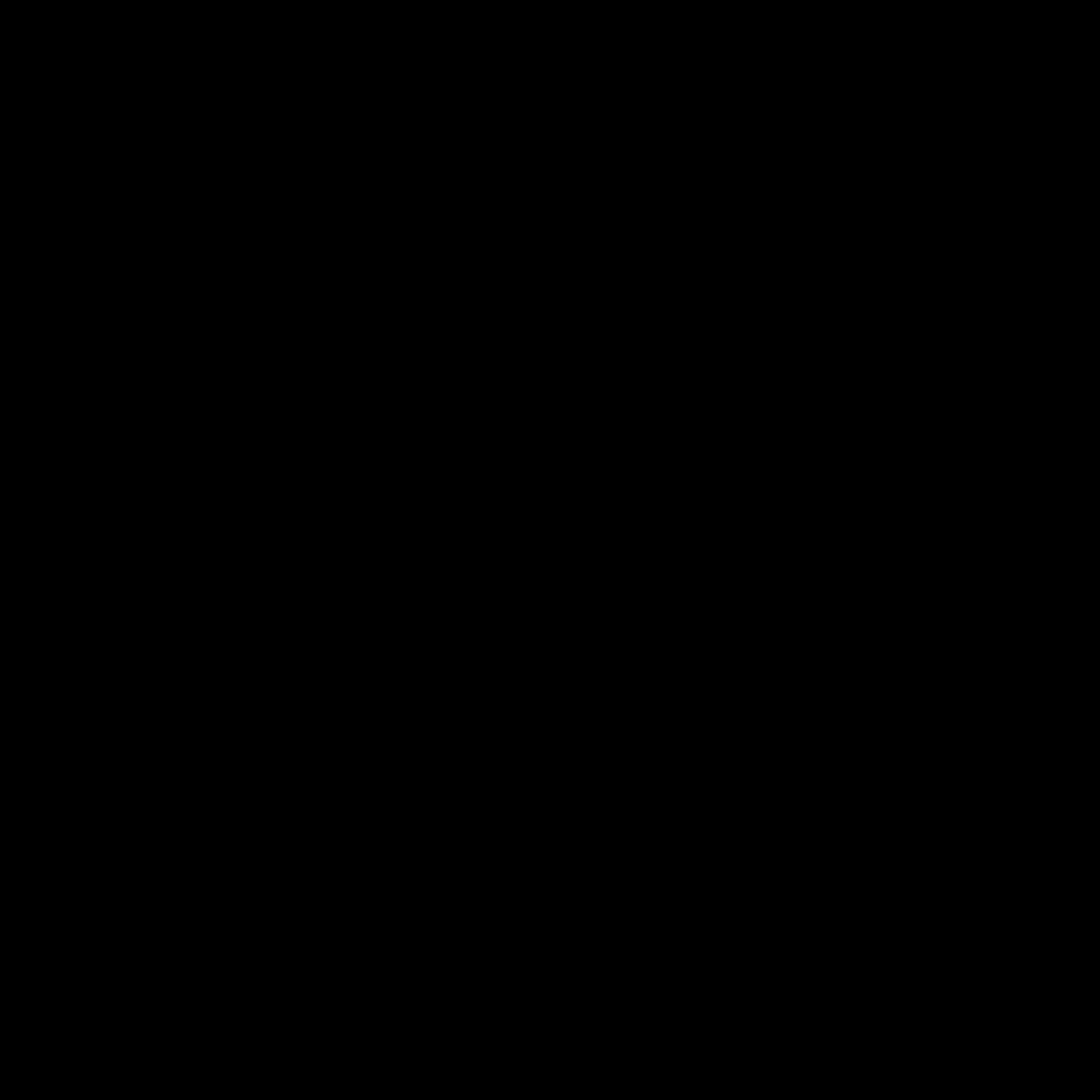 Photo: The cafeteria staff was reduced three years ago because of a decrease in school lunch purchases.

Photo: The cafeteria staff was reduced three years ago because of a decrease in school lunch purchases.

According to Heinrich, the Division of Food and Nutrition Services has made many efforts to increase the nutrition and quality of lunches. Montgomery County has already begun to introduce salad bars to elementary schools.

Students can pay for the salads with FARMs. Heinrich adds that many schools now only serve fat-free milk and no longer fry potatoes in grease. They now use combi ovens, which are quick and efficient ovens used to bake potatoes. "We are ahead of some of the legislation on healthier meals,” says Heinrich. "We really do try to have that range in choices so that people can choose the healthier items.”

Cafeteria Director Maddalena Bianchini says that Blair has been cooking food the same way for several years now. The school has long provided fat-free milk and has also used combi ovens. She says that the only change she can recall in recent times occurred two to three years ago, when trans-fat was outlawed.

There are currently no plans to change the cafeteria's offerings. "It may not be as tasty as if it had fat,” she says, "but we are serving more fresh fruits, vegetables and salads every day.”

Though the number of students receiving farms is increasing, the direction of the program remains unclear. But as long as there are students who rely on school meals for food, FARMs will ensure that no one has to go hungry.