The last time I logged onto Facebook, it took me a good two minutes to get myself oriented on the new home page. In place of the creepy advertisements directing me to a website with pictures of cats wearing human clothes, there was a "ticker" that telling me that my brother just "liked" his friend's photo and that a friend from first grade is attending a "weekend bash." Although Facebook stalking is fun occasionally (don't pretend that you don't do it), seeing every action that a person does on Facebook is overdoing it. 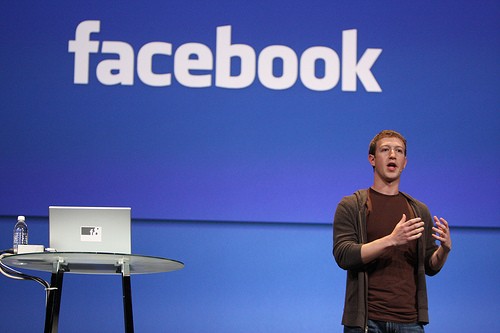 With the new changes to Facebook, users can now see what their friends are listening to, with whom they are interacting and what events they are attending, all in a small scroll box. On top of that, there is a "top news" section at the beginning of the page, which is Facebook's way of presenting what they think is the most important to the user. It is strange – and a little disconcerting – that a website is telling users what will be most interesting to them.

The "ticker" and "top stories" gadgets are just small adjustments compared to the changes that will come in the future. Facebook creator Mark Zuckerberg announced at a conference last week that soon, instead of profile pages, all users will have a "timeline." This will be a way to document users' lives, much like a scrapbook.

With all of the changes happening in the Facebook community, many users are looking for alternatives. Google's newly released social network, Google+, is rapidly gaining popularity, racking up roughly 50 million users only months after its release. Google+ supposedly has better privacy than Facebook, with users making "circles" of friends, giving them the ability to choose which circles they share information with. Many users are attracted to this feature because they can make different circles for friends, family and work contacts. Google+ has been described as a mixture of Facebook and Twitter, taking the best aspects of both to make a new competitor in the world of social networking.

With its growing popularity and sleek layout and features, it looks like Google+ will be the next big social network. Google, you can now continue taking over the world.