Girls' Soccer
High expectations and a decorated history follow varsity girls' soccer. Blair has averaged 12 wins per season over the past four years and has consistently been a top contender in the county. The team had a tough starting schedule and are 4-2-2. They are hoping to improve their record by capitalizing on games to come. Coach Robert Gibb is optimistic about the rest of the season. "We could have a playoff breakthrough this year," he said.

Blair's defense is looking promising, especially after they held rival B-CC scoreless in the first game of the season. The Blazers followed up the B-CC game with a tough loss to Quince Orchard, but then bounced back by trouncing Northwood with a ten-point lead. 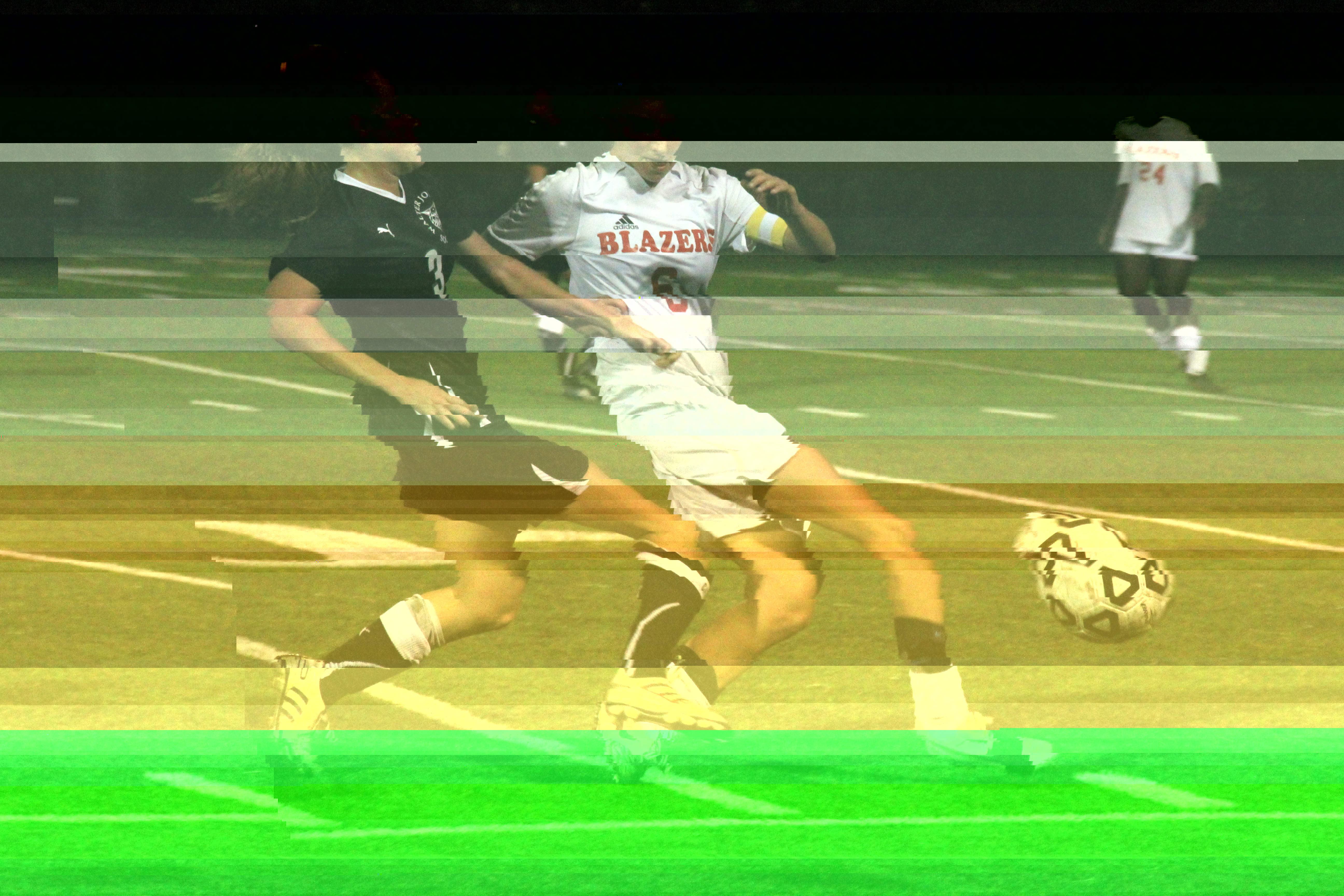 Photo: Senior Jamie Kator races to get a shot during this competitive season.

Photo: Senior Jamie Kator races to get a shot during this competitive season. Photo courtesy of Leah Muskin-Pierret.

In some key games, however, the team has had trouble getting the offense up and kicking. The Blazers have two scoreless games under their belt and the forwards need to start connecting if they want to make it far in the competitive playoffs. The offense is led by senior Jamie Kator, the team's starting forward and long time veteran. Junior Lisa Bianchini, who scored a hat trick in the game against Gaithersburg, provides offensive firepower.

Gibb is hopeful that the team will succeed because they have a force of talented players. "We have a lot of depth on this team which help us stay fresh on the field," he says.

With the success of two straight eight-win seasons in their past, the boys' varsity soccer team must attempt to recreate that success with a new set of players. The team wants to go further in the playoffs than they have in the past. Two years ago, the team was knocked out in the second round, and last year they were eliminated in the first round. 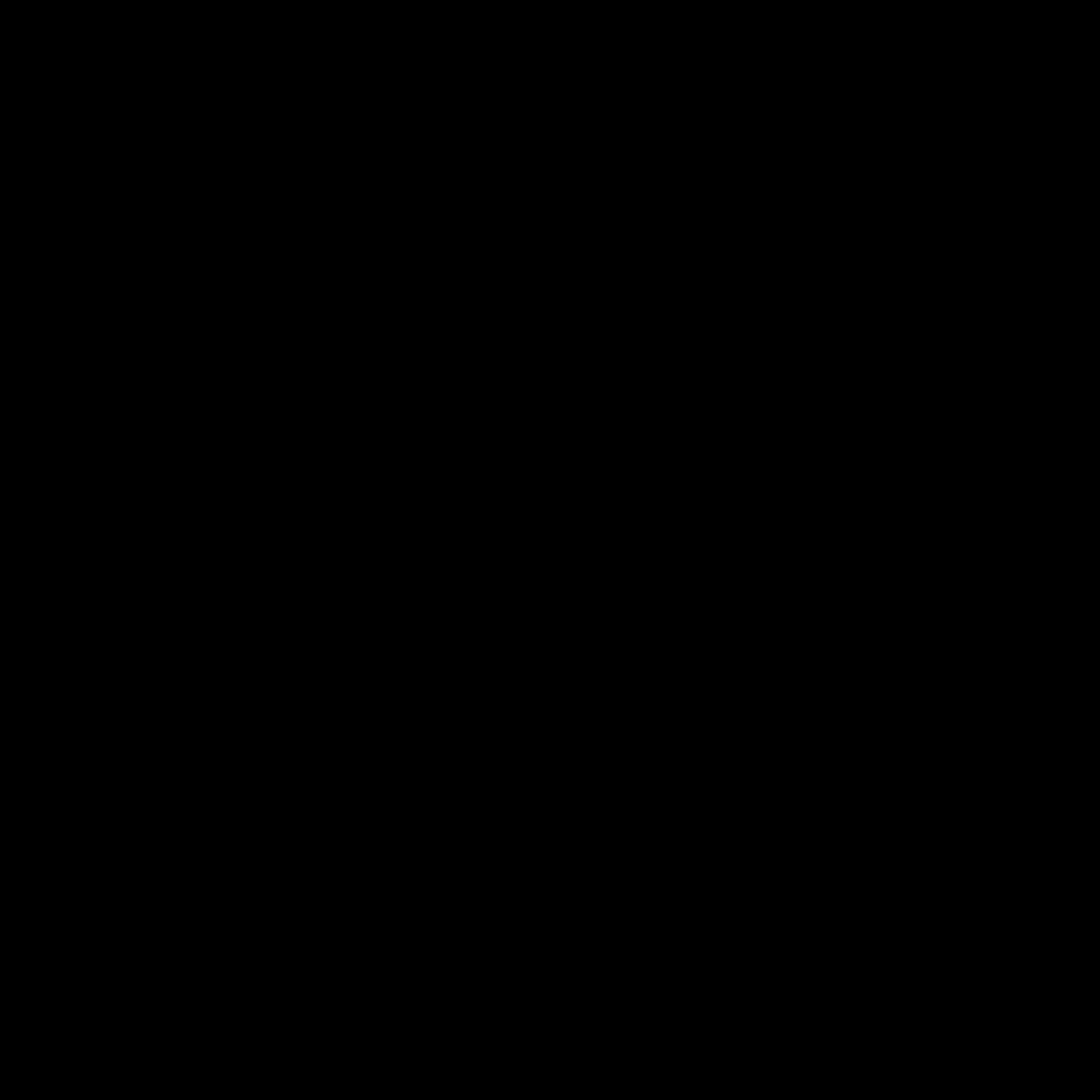 Photo: Senior Dominic Ventimiglia is a key part of the competitive Blazer defense.

The team has done well so far, although their losing record of 3-4 doesn't adequately showcase their performance. Three of their four losses were against some of the strongest and best ranked teams in the region. The first of those losses was against DeMatha, a team that recruits some of the best players from around the region and annually tops the Washington Post's rankings. However, the boys have been playing outstanding against opposition on their level which forecasts a more positive playoff performance than their record shows. The team has already had three shut outs this season.

The captains of the team this year are seniors Kevin Fallet, Sebastian Soto and George Hernandez. The team will look to this leadership as a new cast of younger players take on key roles at the varsity level for the first time. Coach John Haige doesn't feel the lack of experience though. "I don't feel like there's any inexperience. Our younger players play on high level club teams which eases the transition."

Hoping to build off of last year's successful 8-4 season, Coach David Ngbea believes the team will have a strong showing this year. "We have been successful in the past," Ngbea said. "But we will still be able to improve this year." 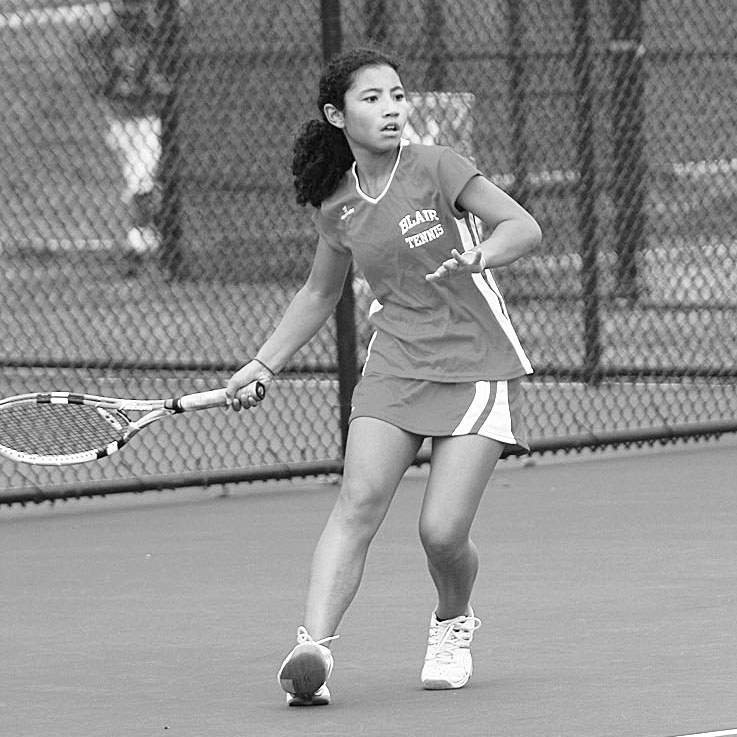 While the team's current record of 6-4 may not suggest a high level of play, Ngbea says that the teams they have encountered so far are some of the best in the county and always hover around the top of the standings. Time is running out for the team to gain ground in the standings, but they are hoping to catch some breaks against lower level teams.

The team will be led by the senior co-captains Stella Bartholet, Jane Lee, Anna Lu, Olivia Nono and Victoria Pai. Freshman Leslie Chen and Camilla Arias, both singles players, will support the team and bring fresh talent. Ngbea was forced to skip some veterans over in the lineup because they had not improved as much as he had hoped.

Blair field hockey will have a different experience this season because they will be facing a new set of teams. The Montgomery County divisions were been shuffled this season, and the Lady Blazers will play different teams than previous years. In the past two years, the team has had a solid 7-6 performance, but these records may not be an indicator of how the team will perform this coming season.

Photo: Junior Jenny Beech and teamates show some hope during a grim season.

The team is off to a rocky 1-7 start: the new county divisions seem to be hurting not benefitting them. According to Coach Christine Denny, many of the challenging teams that they played in years past will follow them to the new division. Added to this list are other highly competitive regional teams which have been challenging Blazer skill and morale.

Denny says that the team should be better this year after turning their focus to fundamentals. "We've been working on implementing basics during practice," says Denny. The team is going to have to move beyond the basics soon if they are to rebound this season and make a competitive bid for a winning record.

With very little to build off due to poor records in the past, the Blair football team has tried to remain confident, but nonetheless are off to a rough start. The Blazer community has been disappointed in recent years, with the team finishing with an embarrassing record of 3-7 last year. The Blazers are off to a heartbreaking 0-5 start, and have been outscored 159 to 30. They will need their captains, seniors Robert Clingman, Jonathan Shaw, Kevin Dupalis, Peter Gondor and David Chow to motivate the team and get them to win some games. The team has lost two games that they were expected to win this season, one to Wheaton and the other to rival Northwood. The team was shut out the past two games and was outscored 77 to 0 during the course of the two blowouts. 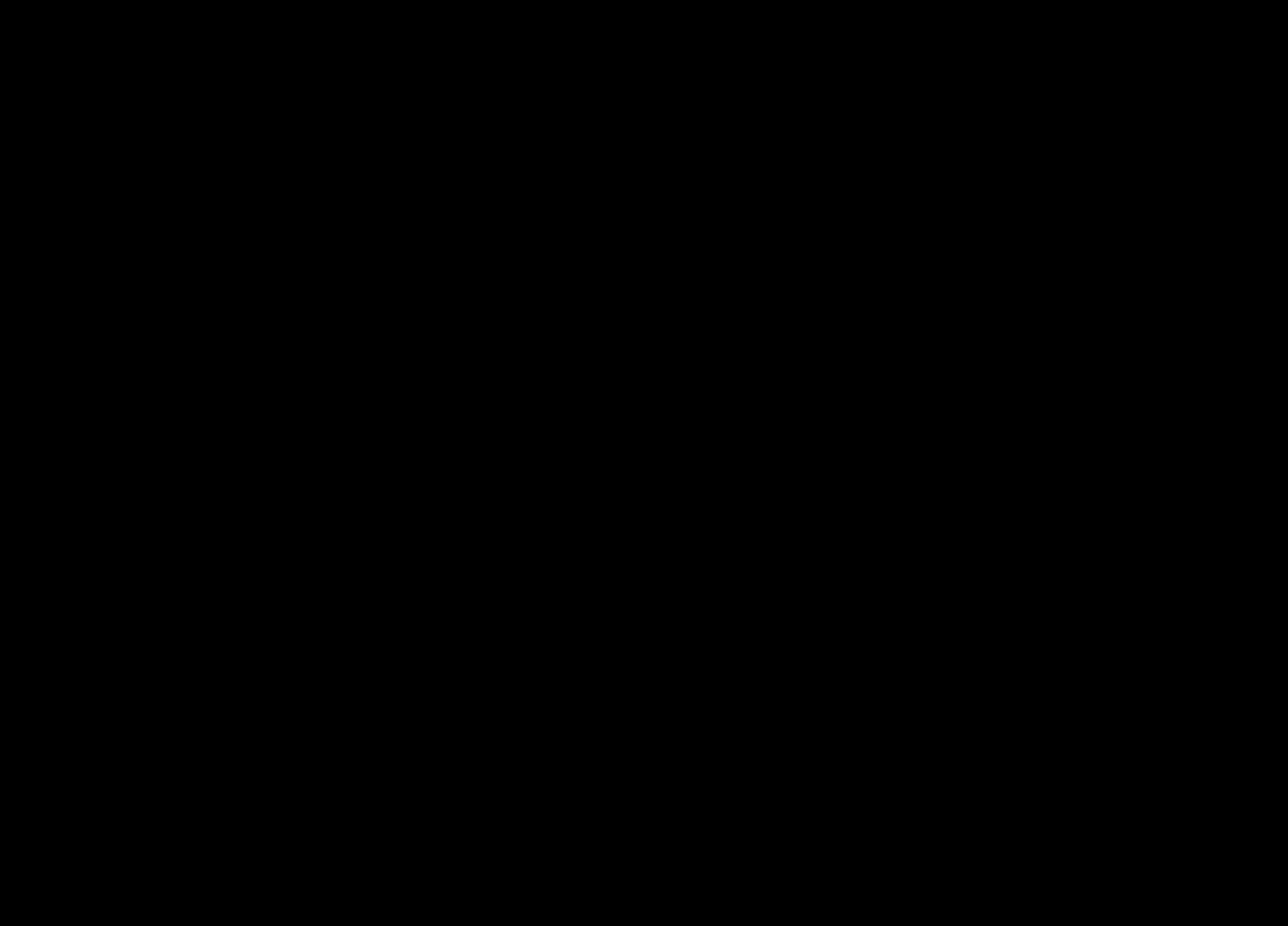 Photo: The football team has tried to stay positive despite being in the middle of a rough season.

Photo: The football team has tried to stay positive despite being in the middle of a rough season. Photo courtesy of Tolu Omokehinde.

Starting quarterback Clingman believes that what the Blazers need to do in the future isn't too complicated. "We gotta win. Nothing else to say," Clingman said. But winning isn't so simple when the team hasn't been very good for a long time. There is hope for the team though, Clingman believes. "I expect to win actually. I'm not just saying that," Clingman said. Clingman even knows how the team can win. "Everyone's got to step up and do what they're supposed to do. It's that simple."