There are still five weeks until the National Football League (NFL) playoffs, but fantasy football playoffs are here—and depending how much money you have on the line, they might be even more important. In order to win your fantasy playoffs, you'll need the best players you can get your hands on. SCO has you covered with the best players available, the best players to trade for and the most valuable fantasy players. This guide will help you on your journey to the championship and the glory that follows. 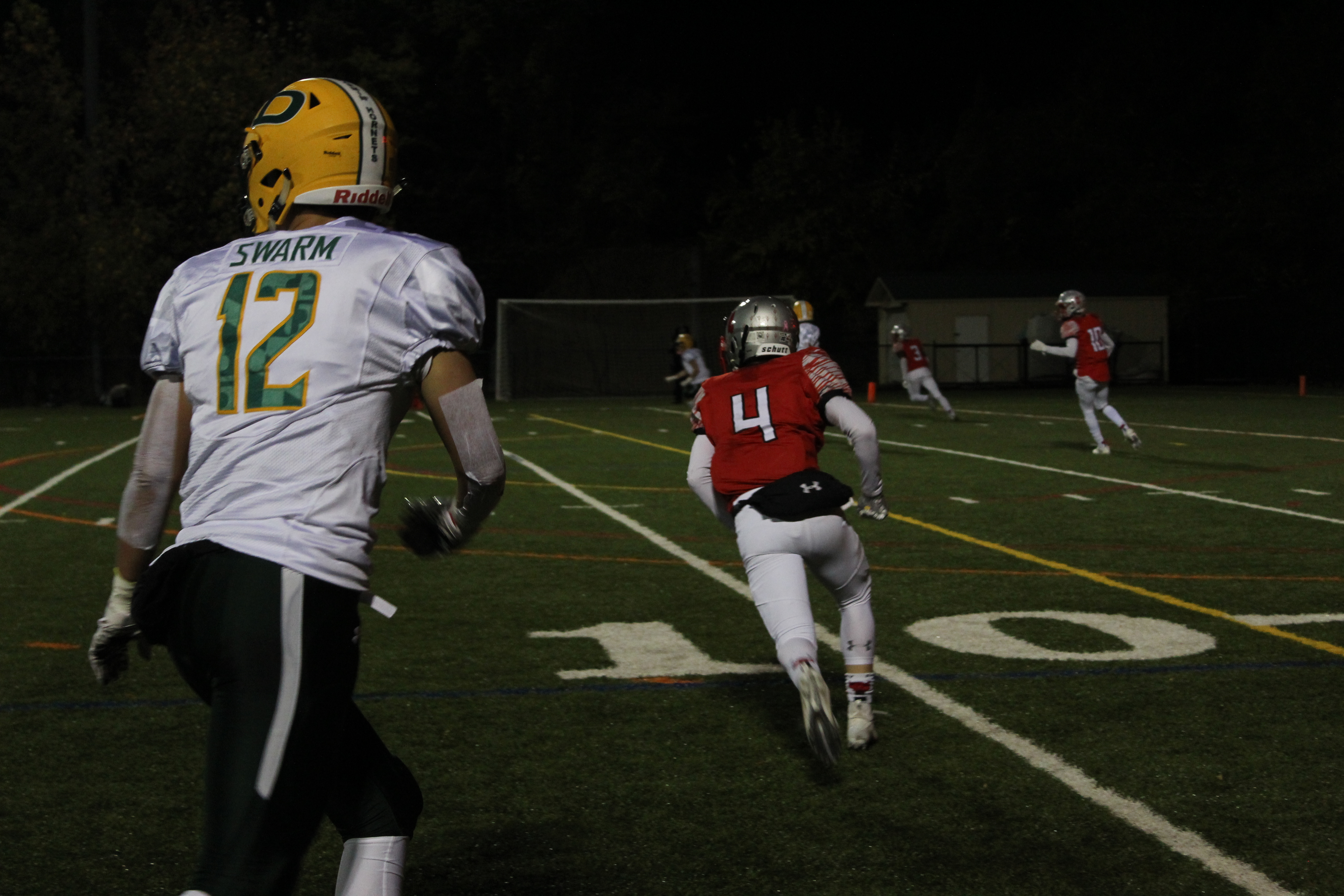 Photo: Discussing the best ways to improve your fantasy squad before the playoffs

Photo: Discussing the best ways to improve your fantasy squad before the playoffs

Currently, the three most valuable free agents are Lions running back Bo Scarbrough, Titans wide receiver AJ Brown and Colts quarterback Jacoby Brissett. They have all been putting up solid stats and are owned by less than 50 percent in the fantasy leagues.

Bo Scarbrough became the Lions’ starting back following Kerryon Johnson’s season-ending injury. Although the Lions don't have the best run game, Scarbrough gets 15 touches per game, which makes him a good flex player and an average second running back.

AJ Brown isn't the most consistent wide receiver, but he has major potential to get a lot of points with multiple long touchdown receptions this season. Due to his ability to put up big numbers that can make or break a game, Brown is a good option if you are the underdog in your playoff matchup.

Jacoby Brissett has been banged up throughout the season, but he is a strong quarterback capable of putting up consistent numbers when he is healthy.

Top players to trade for

The players that could be acquired for cheap heading into week 14 are Nick Chubb, Evan Engram and Tyler Lockett—all great players who you can get for cheap due to recent injuries or inconsistent play.

Nick Chubb is the best player out of these three, but fantasy owners are afraid that Kareem Hunt's increasing workload will detract from Chubb. However, Chubb is still a top-ten fantasy back and he gets plenty of touches. Getting him for a more consistent running back like Mark Ingram would be a steal.

If you need a tight end and don't want to give up much, Engram is your guy. Engram is yet again struggling with injury problems, but when he is healthy, he is a top-five tight end. He is also looking to come back within the next two weeks.

Seahawks’ wide receiver Tyler Lockett is Russell Wilson's go-to guy and has been putting up great numbers. As of late, however, he hasn't been getting the ball as much. There isn't a clear explanation for his lack of production, but some of it could be attributed to the great playing of fellow Seahawks’ wide receiver DK Metcalf. However, Lockett is still one of the best receivers in the league, and now is the perfect time to trade for him.

Most valuable players to have

The best fantasy players to have on your team right now are Lamar Jackson, Derrick Henry and Christian McCaffrey. If you have any of these players, your fantasy football team is looking good.

Lamar Jackson is the best fantasy quarterback and debatably the best quarterback in the league. He has been putting up insane numbers through the air and on the ground, averaging multiple touchdowns and over 200 total yards per game. He was a surprise to many this year, but Jackson continues to put up great numbers every game.

It is officially Derrick Henry's season and he is better than ever. Henry has only had one game without either a touchdown or 100 yards. The past four weeks, Henry has put up 20+ fantasy points per game, and is peaking at the perfect time for playoff fantasy owners.

Christian McCaffrey has been the best running back by far all season, and it looks like he will not slow down. He gets touches both on the ground and in the air, and basically makes up the entire Panthers offense. It is clear to all fantasy owners that he is the guy to have.

Hopefully these suggestions are helpful to your fantasy team. I wish you the best of luck in your path through the fantasy playoffs!