Fashion show is a "Thriller"

The polished and ultra-stylish members of Blair's Fierce Mentality contoured the Blair stage into a catwalk Friday night for their first fashion show of the year, performing various scenes reflective of the pop king's success. Through cunning choreography, impressive lighting and staging and of course fabulous fad, the group illustrated that they are a force with which to be mentally and psychically reckoned. 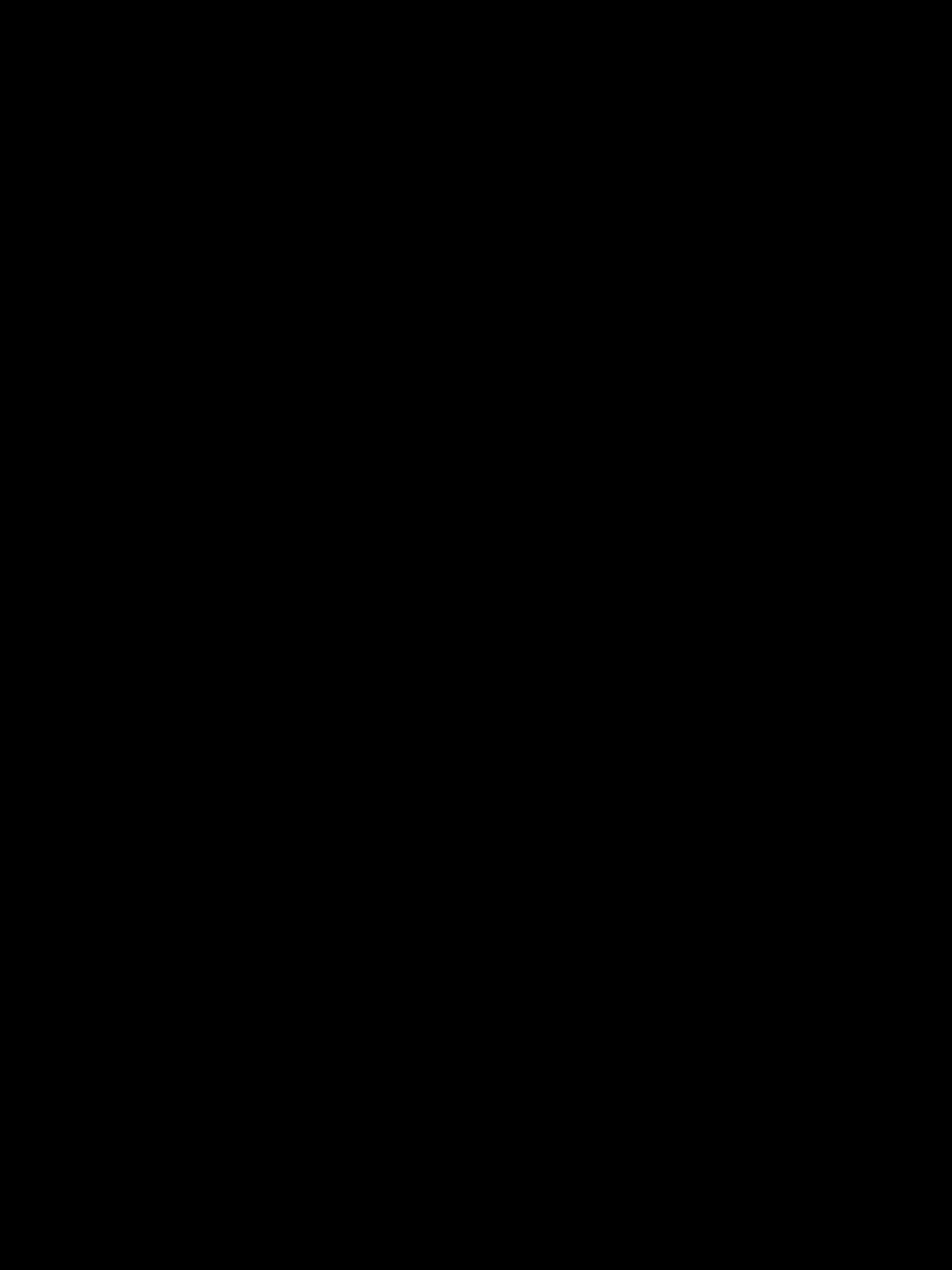 The show, titled "Michael Jackson," was a well-conceived production channeling the '80s era into modeling - and was enjoyable, despite technical difficulties. Student Government Association (SGA) President junior Sibyl Brown and seniors Carlos Arana and Adam Carey hosted the show alongside a DJ. The night started on a moving note with the remix "Until the End of Time," by Justin Timberlake and Beyonce, performed by sophomore singers Youssef Eke and Hien Le. The pair sung the ballad gently, providing a sweet tone to the slow jam.

The mood quickly shifted when the singers strode off and red strobe lights colored the stage. To the music of Jackson's "Dirty Diana," the models appeared as silhouettes behind a see-through screen. Junior Angela Nunez acted well as "Diana," wearing a green strapless dress. Nunez took the spotlight with a demure look and confident walk on the T-shaped runway. Donned in short black corseted dresses and high-strapped heels, the rest of the female models worked the stage with seductive poses and aggressive walks.

"Beat It" included a fresh set of models complete in whole new attire that complimented the theme. In fashion from gold and silver metallic leggings to tight-fitted leather jackets, the group of girls played the part. The concept of the scene revolved around a rejected female model, junior Sierra Shepherd, who commanded center stage with a sultry flare and edgy hand and leg movements. The rest of girls were reminiscent of Michael Jackson, snapping their fingers and arching low. Once the DJ changed the song to Beyonce's "Lost Your Mind," the girls walked the runway individually but ended the scene in succinct poses.

The models took a break for a performance by Blair's "Diva Dancers." Wearing plain white tees to accompany a hip-hop dance, the group added a lot of sass to an already-sparkling show. They showed up again later with a stronger routine to "Billie Jean."

The highlight of the night came with the "Bad" segment, which had a theme color of flashy red and first time models, including sophomores Vananh Luu and Martha Frenz. Along with the male model present in the scene, senior Minkailu Timbo, the models electrified the crowd with personality and natural charisma. In outfits of various red textured clothing, each model hit the runway with convincing hard-core walks – no denying their badness.

Considering all the surprises the show had in store, the finale was a decent delivery from the entire cast but could have incorporated more complex elements. The captains of the club - Nunez, Shepherd, Ebba and Timbo - brought Jackson's "Thriller" to life, in an ironic fashion statement of all black clothing. The leaders, appearing on stage as zombies, performed a fresh spin on the famous dance. The rest of the club members walked onto the stage into rows as the DJ played Kanye West's "Love Lockdown." The twisting and turning from the models became so cyclic that the scene's end turned dull.

Another talented duet from Le and Eke created a tender mood before the whole fashion club reappeared for a special segment. The fashion club ended the night with a tribute to former member Tai Lam, a Blair freshman who was the fatal victim of a shooting in November. Celebrating his favorite fashion statement, the cast was colored in purple ensembles and commemorative t-shirts while the DJ played T.I's, "Live Your Life." Lam's older brother, junior Lam Cao, walked on stage and honored his brother with a salute.

Fusing the fluid motion of Michael Jackson and major doses of fierce, "Fierce Mentality" brought a show that ripped the runway.