Faster than the speed of light? Nope, but close

Recently, SpaceX released a video unveiling their latest venture -- using BFRs (Big Falcon Rockets) to travel anywhere in the world within an hour. SpaceX, a company that makes advanced rockets and spacecraft, aims to revolutionize space technology. This supersonic transportation is SpaceX's reusable rocket that can reach speeds of up to 27,000 mph. Each BFR is made up of 31 massive rocket engines and has the capacity to carry over 100 people. 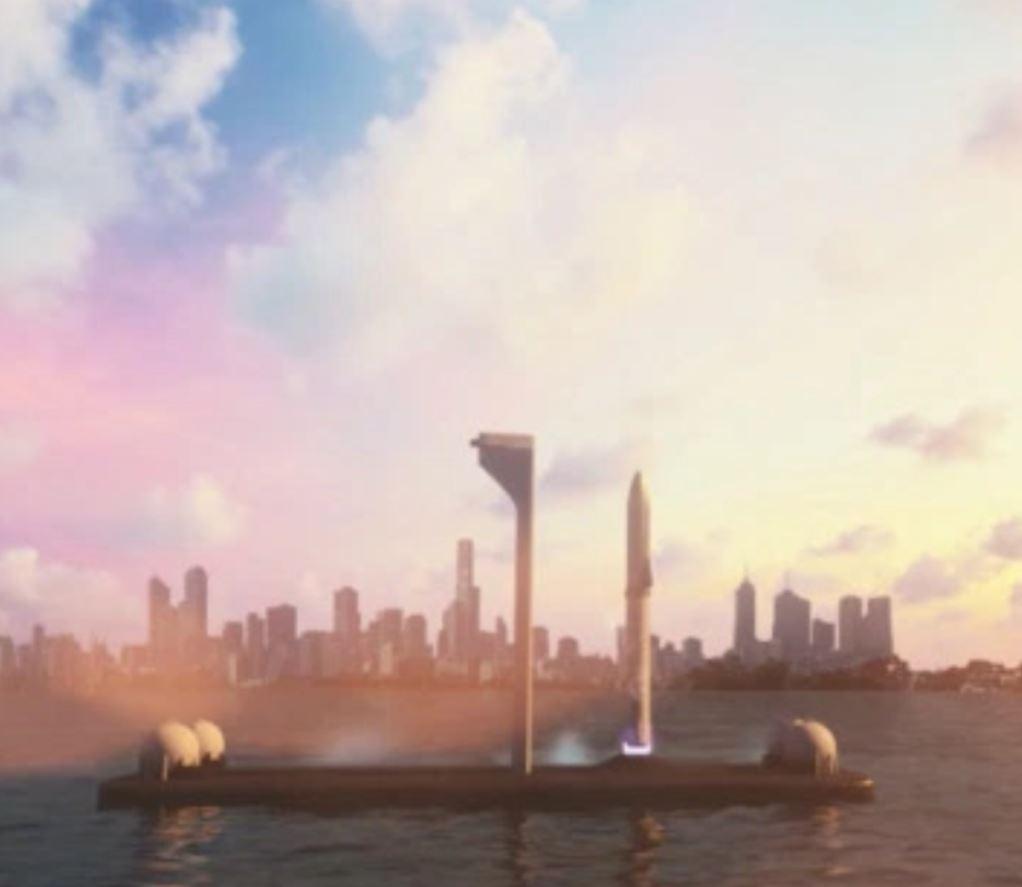 The BFRs were initially proposed as a vehicle that could be used to make the journey to Mars. Elon Musk, the founder of SpaceX, proposes using these BFRs for travel at home as well as in space travel. BFRs are bigger than any rocket SpaceX has built. They are estimated to weigh 150 tons, paling in comparison to SpaceX's current heaviest rocket, the Falcon Heavy, which is a mere 30 tons. Musk aims to have the BFRs ready by 2022, which is the planned launch date for the first unmanned mission to Mars.Commercial use of BFRs would revolutionize travel. They would be the first vehicle to achieve supersonic transport since the Concorde. The Concorde plane is the fastest commercial transport vehicle, traveling across the Atlantic in only 3.5 hours, 8.5 hours faster than a regular plane. BFRs would shatter these times and could travel from New York to London in 29 minutes.

These supersonic rocket flights come with a hefty price tag. SpaceX has to build millions of dollars worth of infrastructure (launch pads, loading stations, etc) to get the BFR earth project working. In addition, SpaceX has to build multiple BFRs -- a multi-million dollar endeavor. Each Falcon 9 costs approximately $62 million. BFRs, being double the size, costs double or triple the amount of money to build - and that's just for one BFR. A hefty ticket price has to go along with the hefty bill. In an Instagram post, Musk claimed the price of airfare should be about the same as full fare economy in an aircraft, which is highly unlikely considering how expensive they are to build. Ella Akins, a professor in the Department of Aerospace Engineering at the University of Michigan predicts that each ticket will cost closer to $1000.

By 2022 will we all be traveling in giant rockets instead of planes? Well, not exactly. SpaceX has a tendency to be overly ambitious when it comes to project deadlines. SpaceX is already four more years overscheduled than Falcon Heavy. The Falcon Heavy has yet to make a successful launch after a failed trial in 2015, making it technically incomplete, so there is a slim chance that the BFRs will be ready by 2022. Even if SpaceX does manage to roll out the BFRs in time, it will still be years before they are used for commercial use.