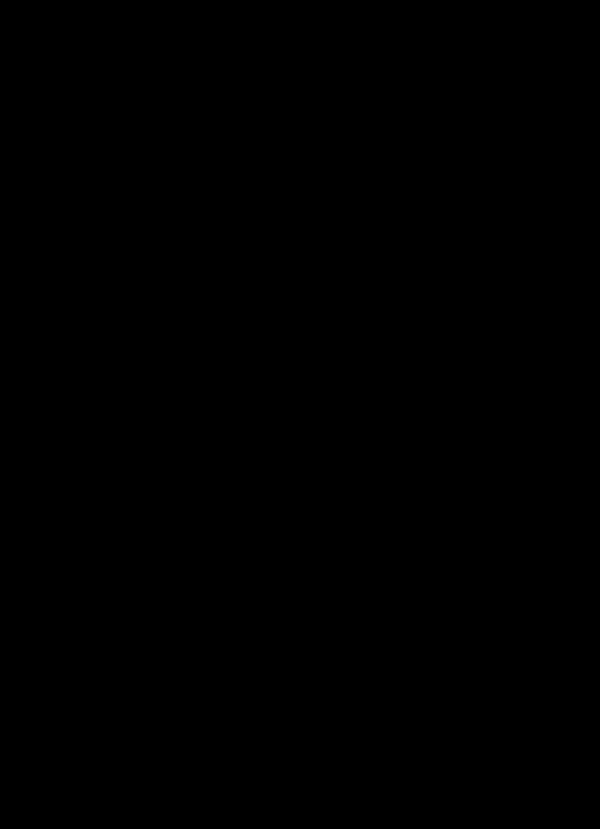 Photo: Brett Favre retired (again) from the NFL after 18 glorious seasons. Photo courtesy of the NFL.

Photo: Brett Favre retired (again) from the NFL after 18 glorious seasons. Photo courtesy of the NFL.

Both times, Favre retired on his own terms. He was never forced to retire, though he claimed the Packers pressured him to decide last year. But both times he was coming off disappointing seasons. In 2008, Favre's last pass was intercepted in overtime of the NFC Championship game against the soon-to-be world champion Giants. This season, Favre looked like he was ready to take the Jets deep into the playoffs. But the Jets went 1-4 in the final games of the season, with Favre throwing only two touchdowns and nine interceptions as the Jets failed to make the playoffs.

There were high expectations for Favre coming into what would be his final season. New York was 4-12 the previous season, and fans thought Favre would help return the franchise to playoff contention. Sure, players and fans criticized Favre at the end of the season, but the bottom line is this: Favre made the Jets much better this past season than they were before, and he helped turn Thomas Jones into a Pro Bowl running back.

Favre is a sure Hall of Fame candidate, as he tops the charts in almost all major career passing stats, including wins, touchdowns, yards, completions and consecutive starts. But the drama at the end of his career will always be associated with Favre's name. If he had stayed retired, there would have been no controversy. His legacy would have gone down as one of the greatest in the history of football. But his unhealthy break-up with the Packers and one season in New York have tainted that legendary status. I still believe this incident cannot take away from the amazing career Favre has had, but some fans feel otherwise.

Regardless, Favre will make the Hall of Fame, and he will never grace the NFL field again. He's old now, has a laundry list of injuries and is ready to move on to life after football. There was no large press conference and teary goodbye this time. Just an announcement. And just like that, one of the greatest quarterback in NFL history and one of my favorite players will no longer be playing football. Favre, you will be missed.