Britney's back and better than ever 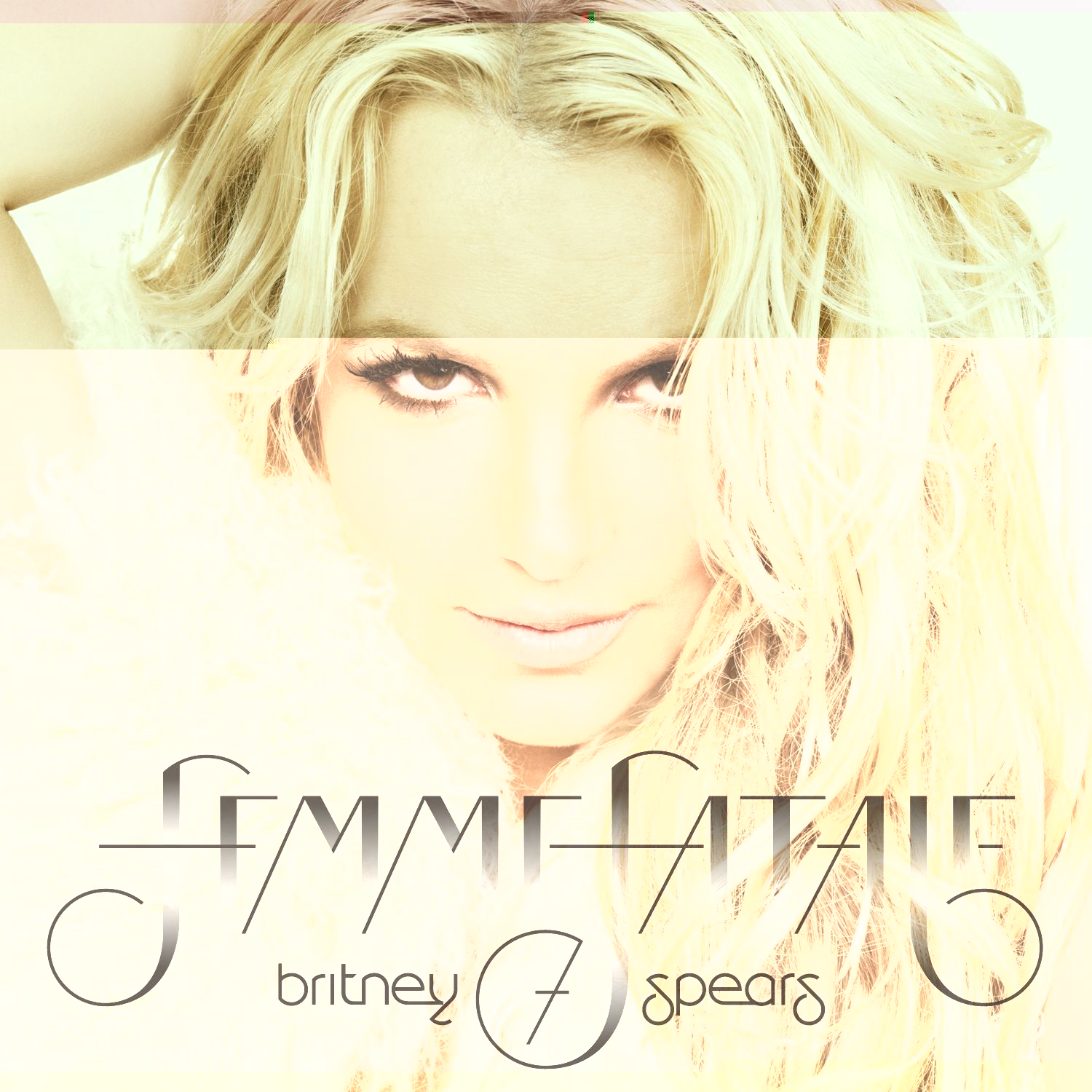 Britney Spears is undoubtedly a pop culture icon. Catapulted into the spotlight at the young age of 11, her career has been a roller coaster of ups and downs ever since. In her seventh studio album "Femme Fatale,” Spears returns to the music scene with a collection of up-tempo pop singles that are packed with earworm melodies and big beats.

With over 100 million records sold worldwide over the course of her career, the Pop Princess has extremely high standards to live up to; however, this album tends to wander away from Spear's contemporary pop roots. In an interview with V Magazine, Spears states "Femme Fatale" is a fierce dance record in which each song makes you want to get up and move your body in a different way. "It's definitely my edgiest and most mature sound yet," Spears said in the interview.

Although "Femme Fatale” is an extreme transition from the style of some of Spears' more memorable tunes from the 1990s, such as "...Baby One More Time" and "Oops! ... I Did It Again", this exotic mixture of dubstep, house and techno beats are likely key to her comeback. Aside from the traditional lighthearted song's such as "Trip to My Heart ”and "Gasoline," which are characterized by slower paced hooks and a less demanding chorus, this album is heavy, dark and daring. However, it is also the perfect balance of mainstream pop and underground edginess. Spears' transition to a more electronic sound can be heard in all 12 of her new songs. 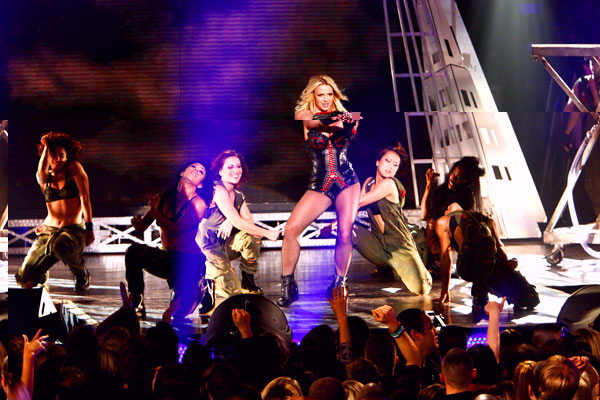 Till The World Ends

Photo: Britney Spears performs "Till the World Ends" inside Rain Nightclub at The Palms Casino Resort in Las Vegas.

Photo: Britney Spears performs "Till the World Ends" inside Rain Nightclub at The Palms Casino Resort in Las Vegas.

The first two singles released from her album, "Hold it Against Me” and "Till the World Ends” are both catchy dance tracks which feature energetic dubstep breakdowns midway. These tracks set the precedent for the rest of the album. In fact, addicting dance beats and intricate layers of electric sound are common themes present in the album. "Drop Dead Beautiful” and "Seal it with a Kiss” incorporate a wide spectrum of different rhythms including synthesized piano melodies and a fist pounding bass intertwined to create a sense of electrifying fun.

On the other hand, songs such as "Criminal” and "Inside Out” are slowed down to create a mellow and controlled sound. Spears' variety of both electrifying and slow paced songs showcases her versatility as an artist. Spears successfully created a cohesive album with smooth transitions from song to song. The tracks mesh perfectly with one another, which allows the songs to play in any order without sounding awkward.

As fun as this album is, it is not without its faults. "Femme Fatale” notably lacks meaningful lyrics or strong vocals. To be honest, most of the songs sound like a nine-year-old could have written them. Spears' voice is heavily auto tuned for the great majority of this record which creates an almost robotic sound. Still, Spears' processed and manipulated vocals match perfectly with the hardcore electronic beats so the lackluster singing isn't much of a problem.

Although it fails to possess much depth, "Femme Fatale” achieves exactly what Spears intended it to. The addicting record is like the soundtrack to a fast-paced dance party on repeat for hours and hours. And after listening to just the first track, you will definitely want to get up and dance.