BLAZER STADIUM, OCT.17— Blair varsity field hockey (4-8) conquered the Albert Einstein Titans (2-7) on Thursday night, winning 7-0. This game was a fulfilling victory for the seniors because it was the last regular season game that they would play at home. 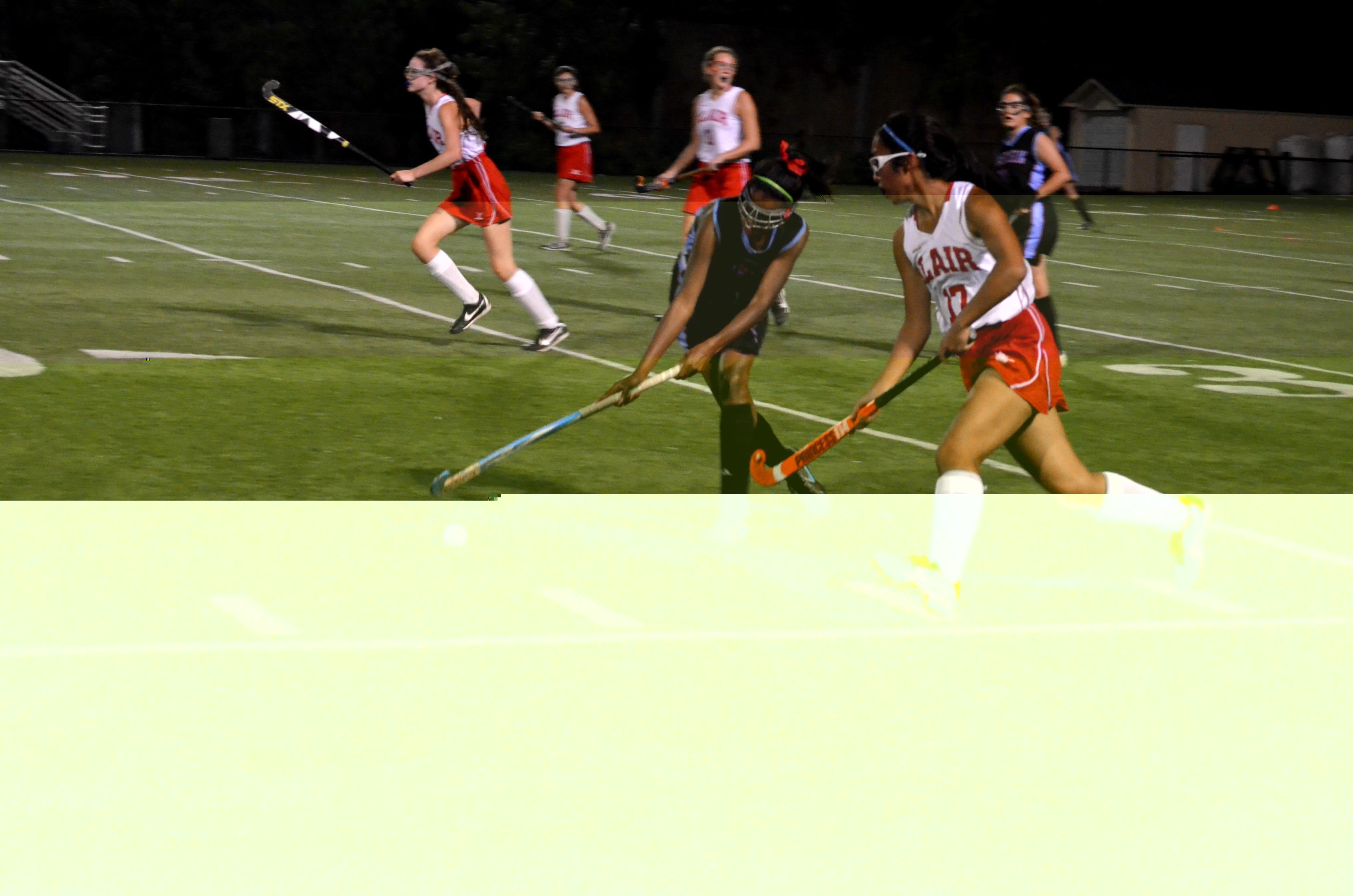 Photo: Allison Chen played a major part in the team's success this season.

Photo: Allison Chen played a major part in the team's success this season.

The game started out aggressively as the Blazers took an early two-goal lead. Within the first few minutes, Blair scored on a corner play by senior left back, Leila Bartholet. Shortly after the first goal, sophomore center forward Anna Hukill found the back of the goal on a shot that ricocheted off the opposing goalie's pads.

In addition to the offense, Blair's defense was very solid, not allowing any Einstein offensive attacks. Fresia Blanco, manager and former player, believed that Blair had a strong enough defense to block any sort of Titan offense. "Our defense can hold them back. Jenna is a brick wall, she's sweet but she will not let you pass her,” Blanco said.

Blair managed to score four goals in the first half, making the halftime score a steady 4-0. The Blazers smoothly passed and worked together, with each player contributing to the game. Blair field hockey alum, Zoe McCarthy noted on the teams smooth transitions and quick pace. "They are passing really well, their movements are faster, and they are doing a great job working together,” McCarthy said. 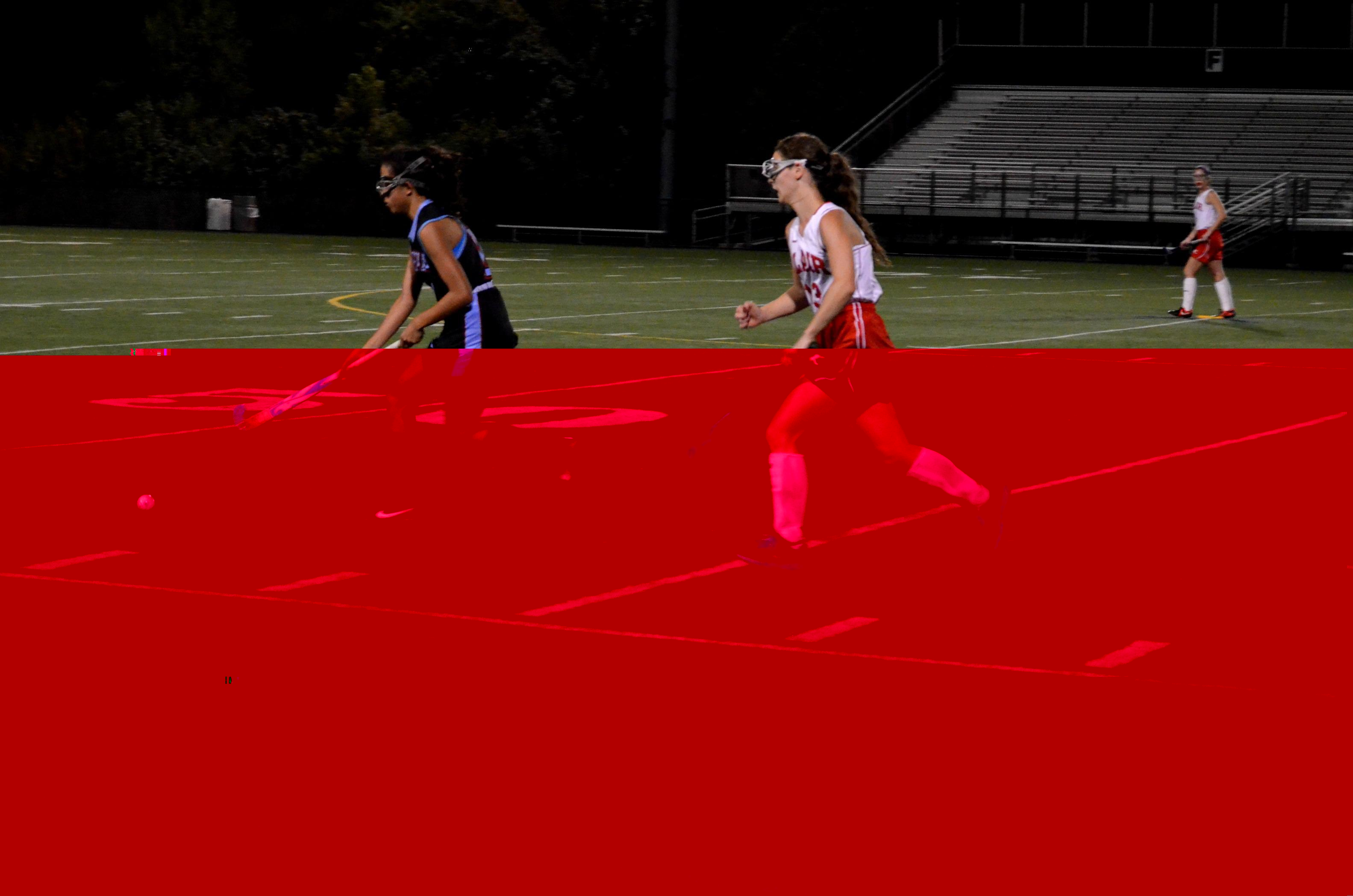 The Blazers kept their original strategy and maintained their offensive onslaught in the second half. Early on in the half, Sophomore Maddie Boyer scored, putting Blair up 5-0. Blair's emphasis on offense was also shown when Blair earned a corner play where Bartholet passed the ball to senior Susannah Merrill who drove the ball directly into the goal. This was Merrill's first unassisted goal in her four-year field hockey career. "This was my first goal ever, but for the team as a whole we scored more than usual tonight,” Merrill said after her crowd-raising shot.

In the final four minutes of the game, Bartholet scored a goal on an assist by senior Ruby Taylor bringing the score to 6-0. Just as Einstein thought the game was coming to a close, Ibirogba slapped the ball into the goal for one final tally on the scoreboard, ending the game with a 7-0 score. "We played well and worked well as a team, these girls are my best friends, I am so fortunate to be a part of this team,” Merrill said, as the senior players walked off the Blair field for the last time.