The Wootton Patriots' varsity field hockey team (3-0) secured a 5-1 win over the Lady Blazers (2-1) for Blair's first loss this season. Wootton led 3-0 at the end of the first half and despite Blair's goal early in the second half, the Patriots continued to dominate offensively throughout the rest of the game to ensure a win. 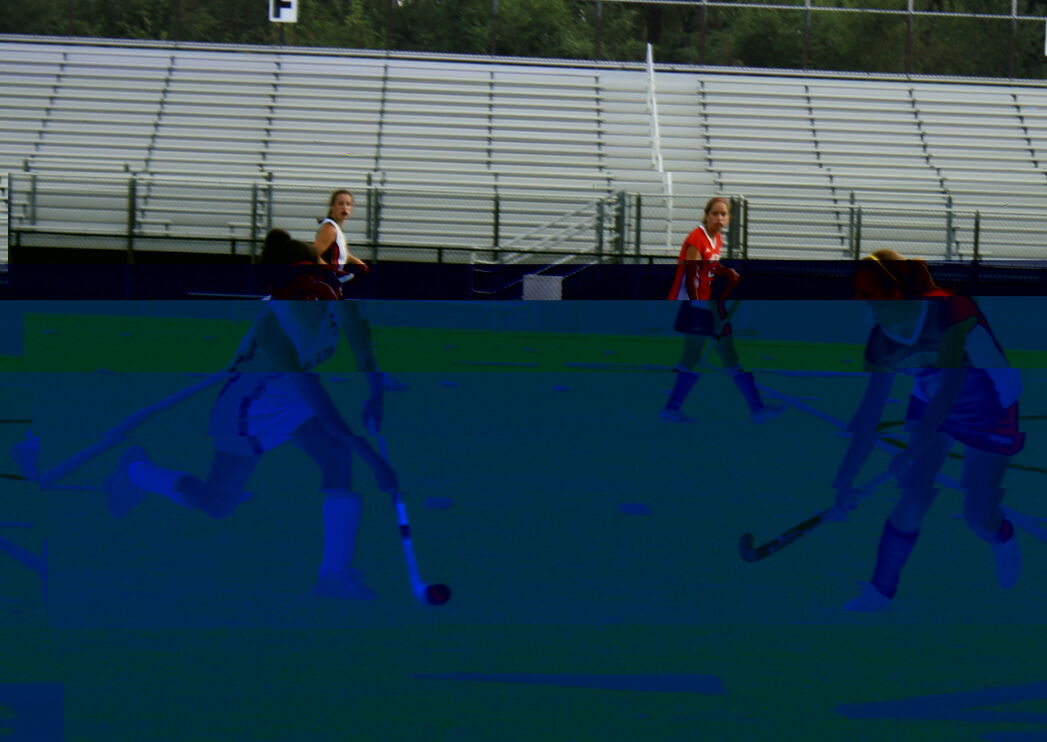 Photo: Senior Miranda Bernard runs down the field with the ball.

Photo: Senior Miranda Bernard runs down the field with the ball.

Head coach Christine Denny believed that inconsistency was a huge factor in the team's loss. The team's skills were not absent, though they needed to be utilized better throughout the game, according to Denny. "Passing and attacking and keeping our sticks down, all those things need to happen," she said.

Wootton controlled the ball for most of the first half. Grace Sailer scored the Patriot's first goal only six minutes into the game; Amanda Carlson followed with another goal five minutes later. Blair managed to gain possession later in the half but, despite their efforts, were unable to even out the score.

Key players during the game were senior midfielder Lyla Shapiro, who scored Blair's only goal and junior goalie Molly Flannagan. Flannagan made 12 saves in the midst of the Patriots' aggressive offense. "This is a great percentage for her," Denny said.

Other key players during the game included junior Sarah Harper, who, according to Denny, played every position, showing her versatility and skill level. Senior co-captain Miranda Bernard also showed impressive leadership throughout the game. "She just didn't give up, plus attacked the ball every time," Denny said.

According to senior co-captain Janet Henkai, the Blazers will have to continue to get used to each other as a team. "We are strong individually but need to put it all together, into one cohesive unit," Henkai said. "We have to keep on working - defense, offense and midfield as one." 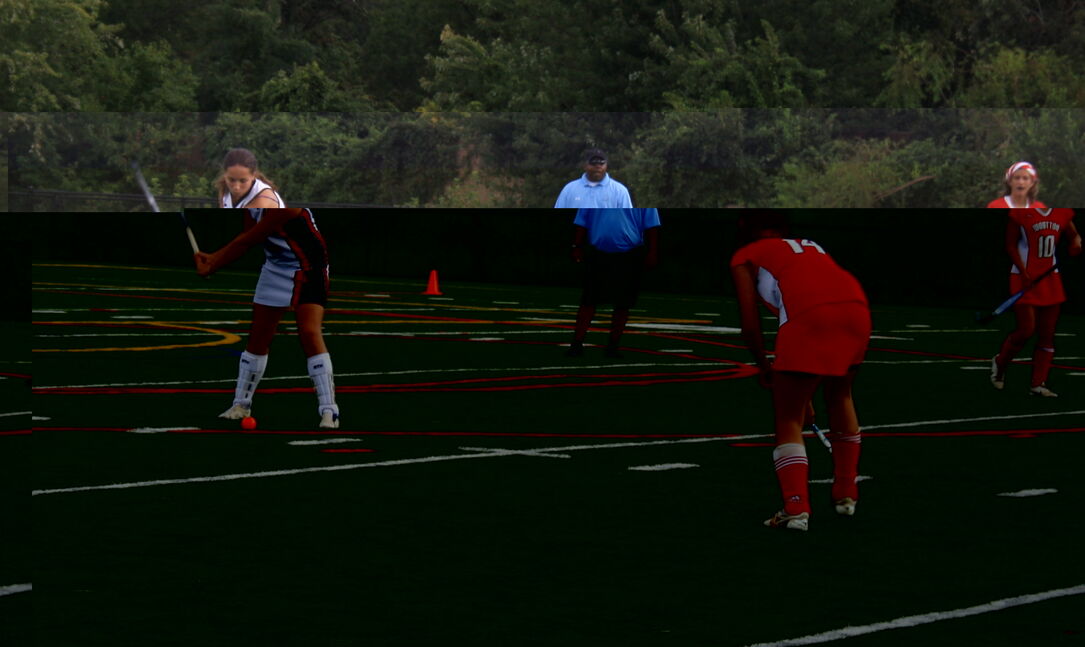 Photo: Jennifer Beech passes the ball to a teammate up the field.

Photo: Jennifer Beech passes the ball to a teammate up the field.

The Blazers were the underdogs in the game, but they also realized that the Patriots were not unbeatable if the team put up a strong fight, according to Henkai. Unfortunately, Blair's defense was unable to answer back to Wootton's insistent offense.

Wootton head coach Mike Parrish said his team's skilled passing allowed them to pull out a win. According to Parrish, Wootton prepares a certain style of play to make the game about themselves and not the skill level of their opponent.

Henkai knows that the team still needs to learn about each other on and off the field but she is hopeful in the team's progress. "Next time we play [Wootton]," Henkai said, "I know it will be closer."

Field hockey will play their next home game Thursday, Sept. 16 against Seneca Valley at 3:30 p.m.