Lady Blazers soar past Eagles with strong passes and teamwork

Despite fluctuating weather conditions, the field hockey team (3-1) dominated the Seneca Valley Eagles (1-3) with a final score of 5-0. Intelligent passing and constant communication formed the Lady Blazers' successful offense throughout the game. 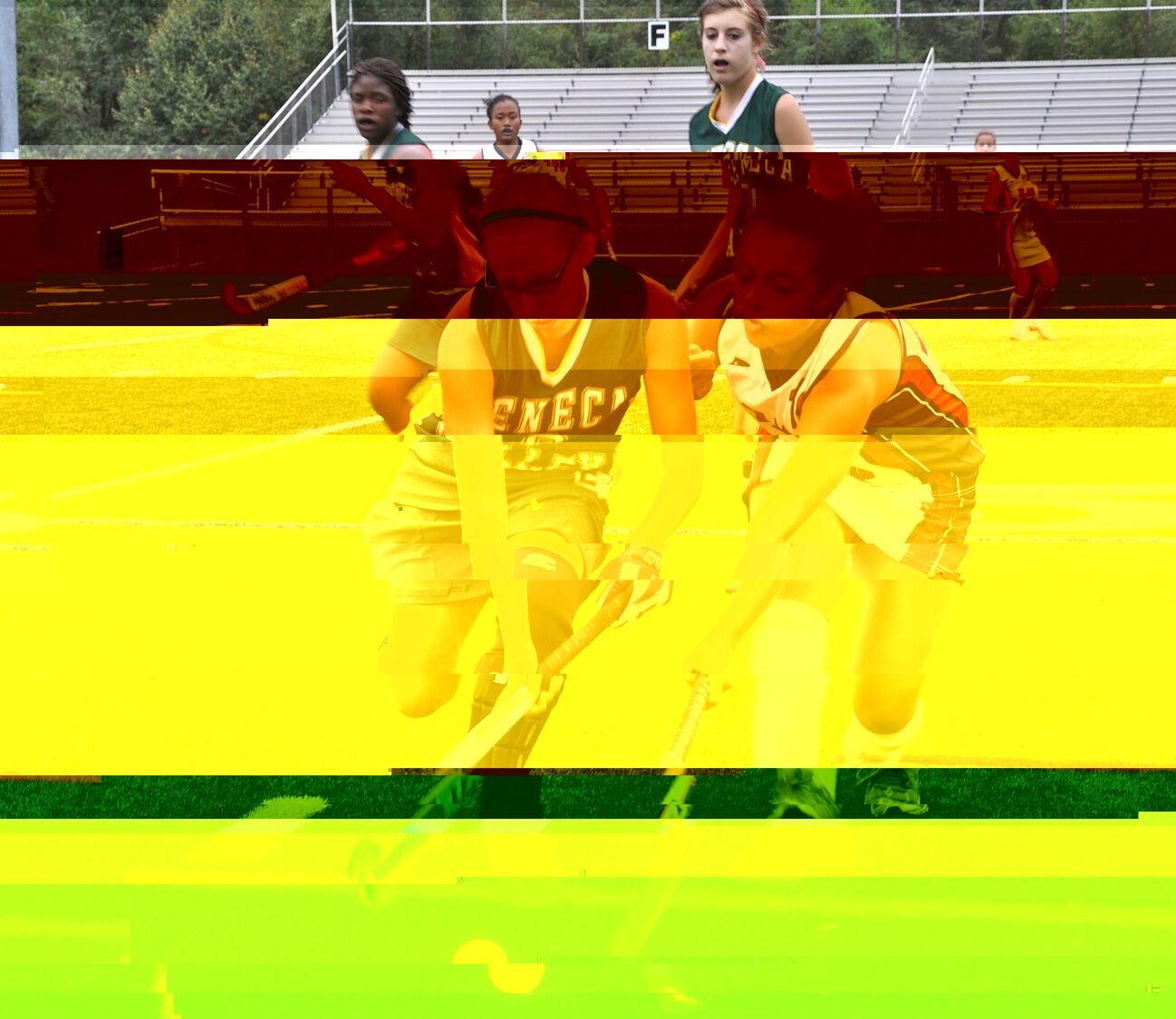 Blair's lead kicked in early with a goal by senior co-captain Miranda Bernard just six minutes into the first half. The Lady Blazers continued to dominate on offense, keeping the Eagle's defense on their toes. The team consistently maneuvered the ball around Eagle defense to Blair offenders, who continued to push the ball forward.

The Blazers had to make an unusual adjustment to their starting line-up because of Seneca Valley's low number of players. Usually a field hockey game is played with 11 players per team. But Seneca Valley's lack of players caused the team's to play unevenly the first half and 7-on-7 in the second half. "It threw us off that they didn't have enough girls to play," Henkai said. "But I think we pulled it off." 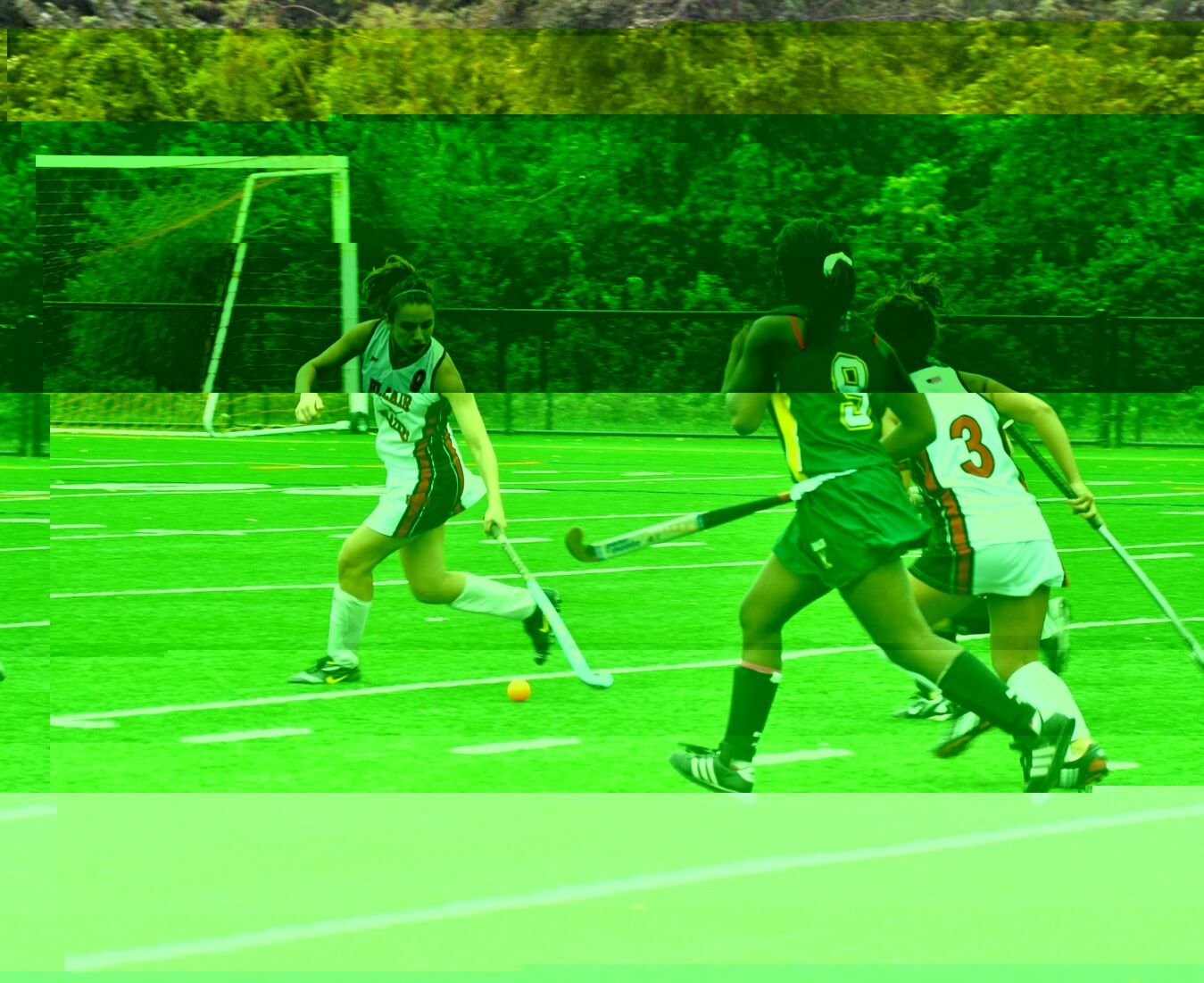 The majority of the game was spent making "give-and-go" passes up and into Seneca Valley's territory. Coach Christine Denny recognized the team's improvements from their loss just a few days ago. "Wootton's pass work was spectacular," she said, adding that the team attempted to mimick their style in the game. "We scored better than last game; they were pretty goals," Denny said. Denny believed that scoring had been an issue in the past, and since Blair had been practicing certain skills, this game showed what the team had learned and worked on in the past month.

According to senior co-captain Janet Henkai, the team knew that they had to prove themselves after their disappointing loss to Wootton. "We knew we were better and had to show it," Henkai said.

The passing and teamwork continued to pay off as Blair proceeded to score four more goals by the end of the first half. Bernard scored another goal just three minutes after her first. Henkai scored two goals and sophomore forward Camille Newell scored one. The captains' motivation impressed Denny. "The fact that two of the captains got four out of five goals says a lot about their leadership," Denny said. 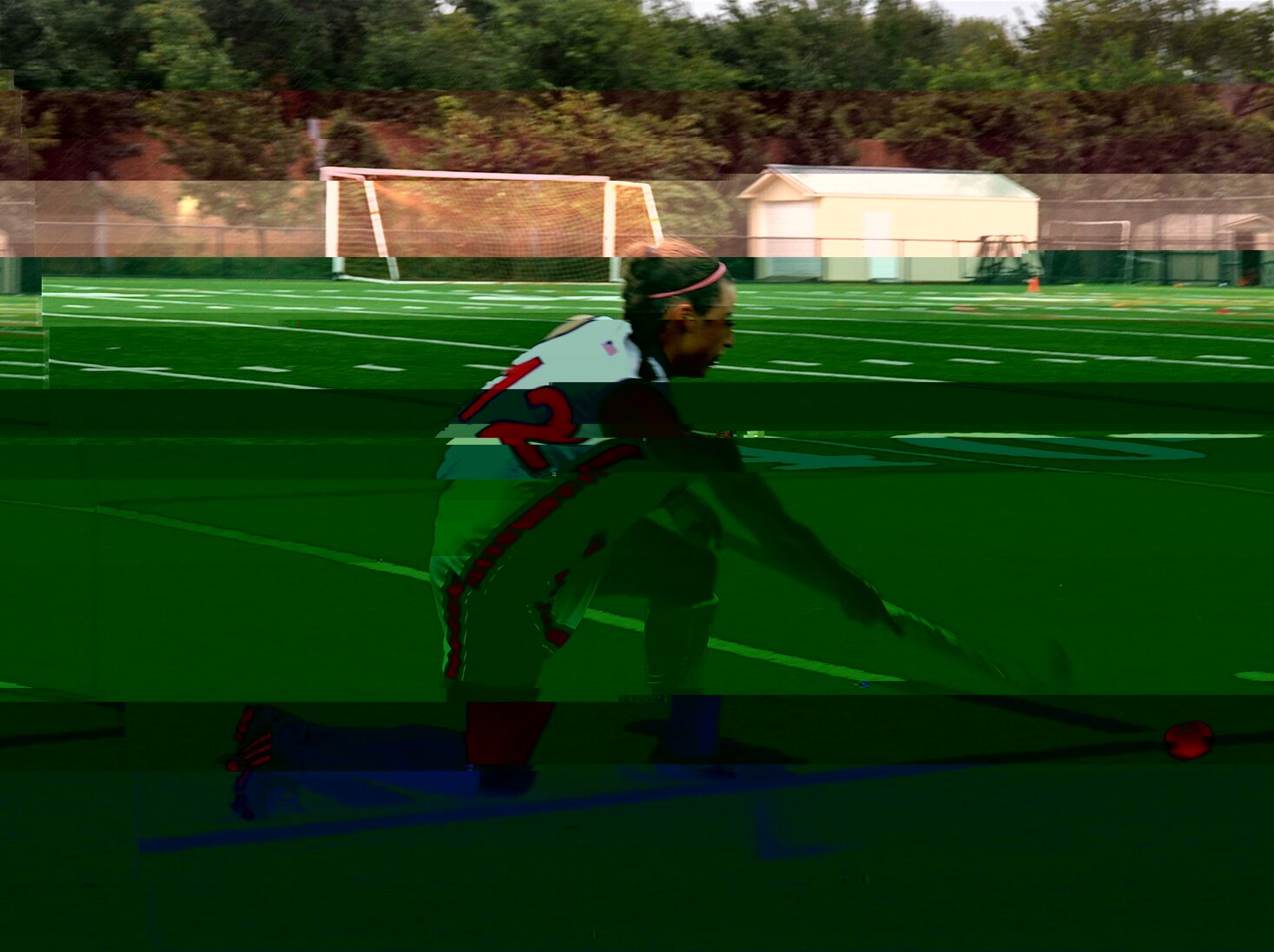 Weather conditions added concerns to the players and the coaches. "As soon as it starts raining, the Astroturf gets really slick," Denny said. She believes that the girls did extremely well for the conditions that were presented to them during the game.

The team hopes to use this win as momentum in their upcoming games. "We have a tough two weeks coming up," Denny said. Henkai agreed stating that the way the team ran the ball in this game was a skill they need for their next games against some of the most competitive teams in the county.

The varsity field hockey team will play their next home game Saturday, Sept. 25 against Paint Branch at 10 a.m.