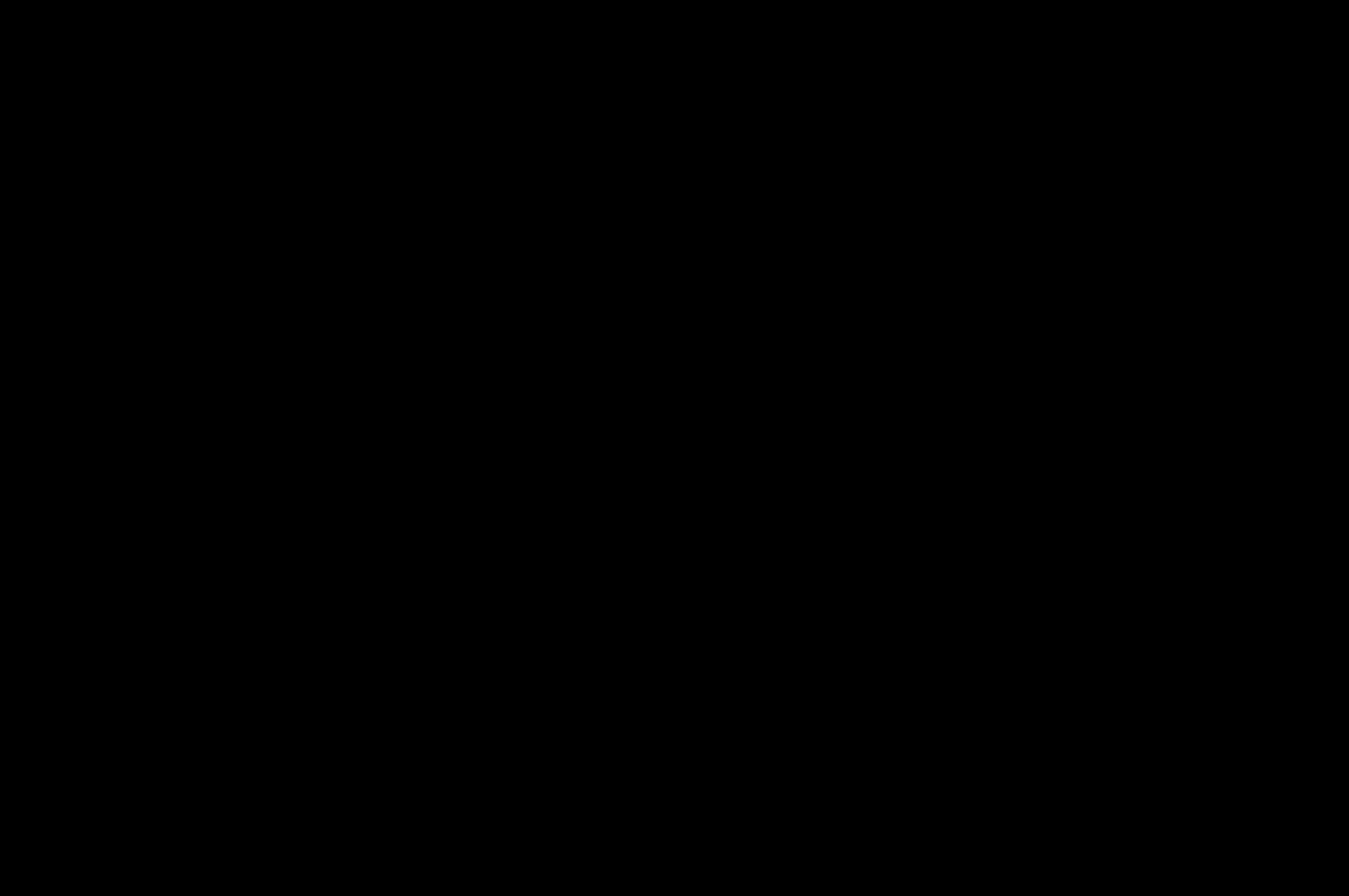 Head coach Christine Denny said the team had been having trouble scoring throughout the season, but noticed improvements in their play against Northwood. "They did well at following through," Denny said.

Teamwork was an important factor in Blair's multiple goals. According to Denny, the team has been practicing connecting on defense, midfield and offense more cohesively. Gagliardo noted the Blazers improvements in teamwork. "Knowing the juniors and sophomores were there to back us up, it felt really good," Gagliardo said.

During the game Gagliardo scored her first goal of the season, having moved up to offense from her usual position on defense. "It was really surprising because I'm used to being on the defensive end," Gagliardo said. 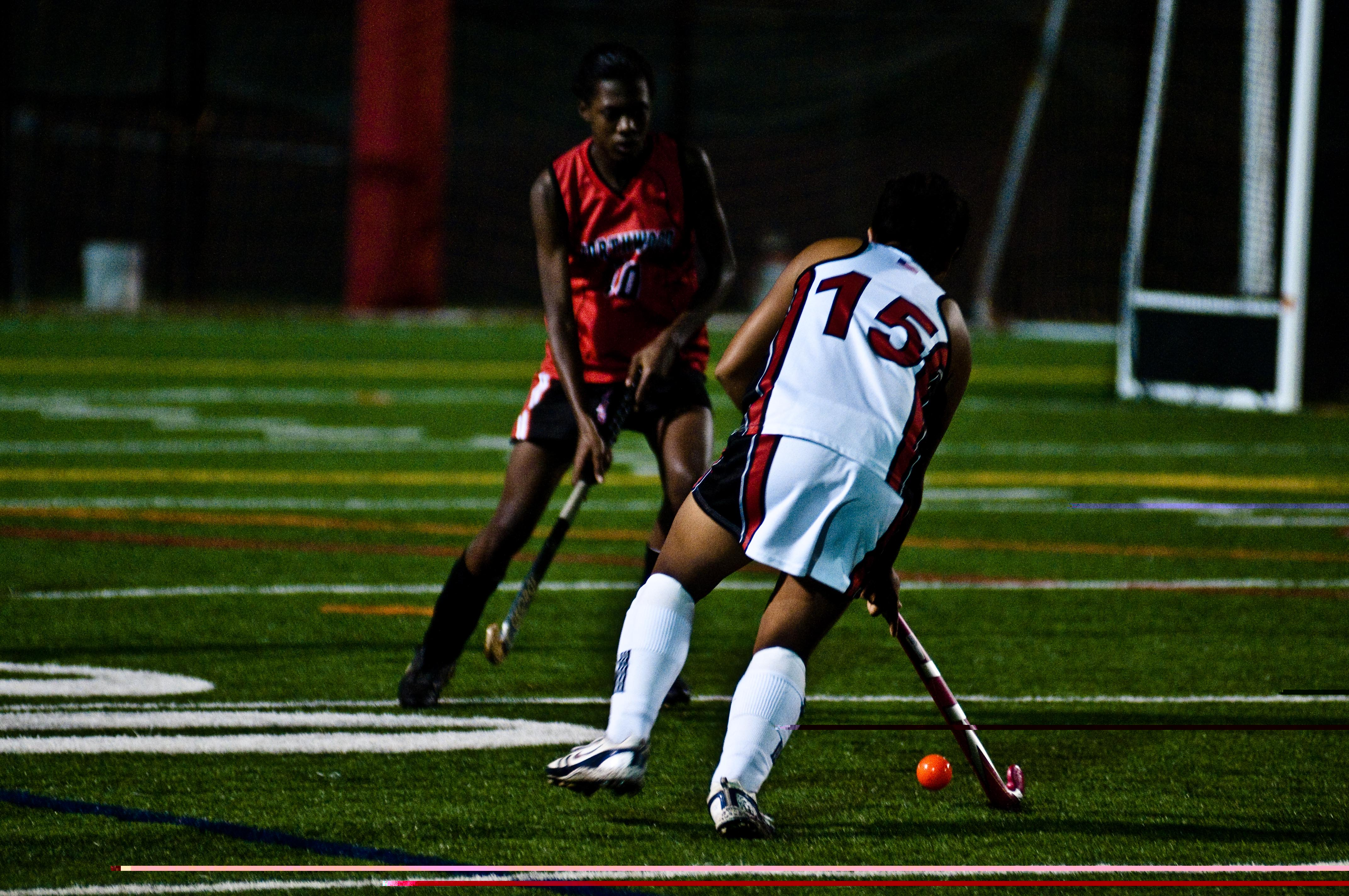 According to Denny, Gagliardo as well as all of the seniors played to the peak of their abilities. "It's senior night," Denny said. "It's their time to shine."

According to Denny, the team came into the game with a sense of excitement and confidence from their play in their previous game against Clarksburg. Blair lost a thrilling game to Clarksburg in double overtime on Monday. "That loss was the best game of the season for the team," Denny said.

According to Denny, the team still has a lot to work on for upcoming playoffs. The Blazers are ranked fifth out of eight teams; the first four receive a bye in the first round of playoffs, but Blair will be put into a lottery to receive their ranking.