Finding strength in the aftermath of a brutal tragedy

Freshman Samendjy William couldn't move. She couldn't speak, either, because the debris pinning her down shot pain below her ribs every time she tried to call for help. Unable to see the widespread destruction around her, William imagined that the trembling earth had opened a gash in only her house. Nearby, underneath the rubble, her older cousin whispered words of encouragement. William inhaled the air she could reach, and prayed: "Jesus, please, show me your miracle." 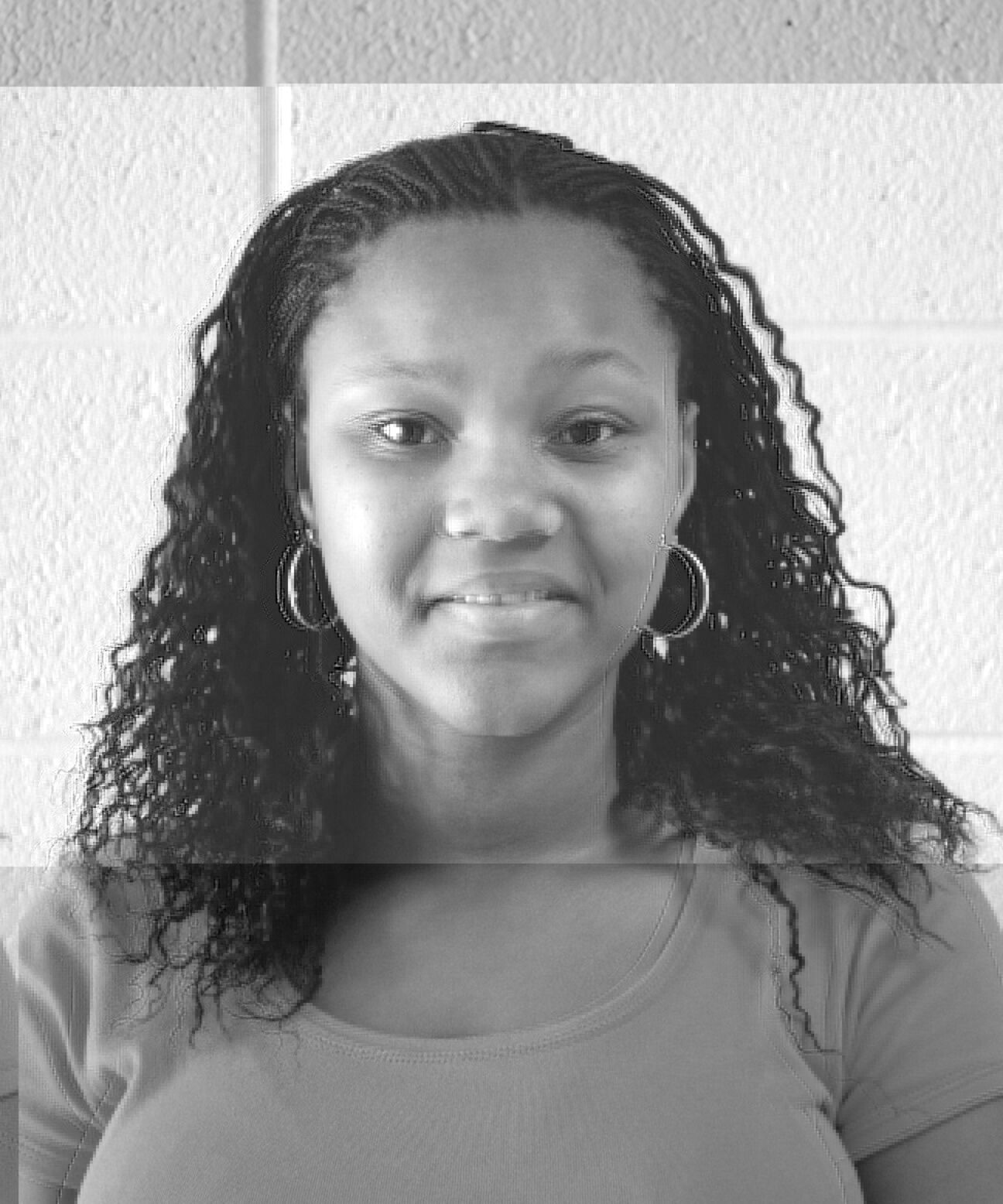 Photo:
Several hours later, as a friend pulled her from the ruins and she found herself unable to walk unassisted, William got her first glimpse of what had befallen her hometown. Port-au-Prince was in shambles. A 7.0-magnitude earthquake had just torn through Haiti's capital city. The gate and roof of her house were just fragments in her yard. She soon reunited with her mother, who initially thought she had lost her only daughter. Within a few days, they found refuge at an aunt's house that was still intact. Within a month, they landed on U.S. soil, leaving the wreckage of Port-au-Prince behind. Now William is at Blair, but the memories of her final four weeks in Haiti remain vivid.

'I would have died'

On Jan. 12, the fateful day of the earthquake, William came home from school, she says, and watched television until she felt the ground shaking hard. She fled outside, but realized she had forgotten the key to the gate, so she grabbed the gate and held on. She watched as a wall fell on and killed a cousin on the roof, and she cautioned another cousin to stay back. Then, the wood and concrete from the house tumbled onto her. According to William, the resolve to stay alive flickered when she was trapped during those few dark hours. "If my cousin wasn't there, I would have died, because she was the one who was encouraging me to hold on," William says in French Creole, through the translation of her two cousins, Geralda and Milda Cadet.

According to Mary Alvord, a local psychologist and director of Alvord, Baker & Associates, any encouragement during a tragedy can have a significant impact on the morale and physical strength of a victim. "When we feel helpless and hopeless, we're depressed. When we feel hopeful and empowered, we have energy," she says. "The body and mind are very connected, so when we experience an emotional trauma, the physical comes out."

Once she emerged, she tried to find out what had happened to an aunt who had been sleeping inside the house. "I saw people taking my aunt out of the house. I was ready to go and hug her," William says. "At that time, I didn't know she was dead yet."

The initial pain of losing such close relatives gave way to broader despair the next day, as William discovered the carnage in the streets. "The following morning, I went out, and everywhere I passed I saw people on the floor, dead bodies," she says.

Moving forward, with a heavy heart

William's body remained intact, though. As she regained circulation and full use of her limbs, she traveled with her mother to a nearby relative's house that was still standing. There, her family had sufficient food and water, and soon she and her mother traveled by bus to Santo Domingo, Dominican Republic, since no planes were flying out of Haiti. William's mother went to live with family in New York, but William came to Maryland, where she is staying with her father and extended family, including the Cadet twins. They say that William has changed in attitude since the earthquake and already imparted important knowledge to her younger cousins in Maryland. "She's more mature," Geralda Cadet says. And in addition to explaining how to survive in case of an earthquake, William has given them a valuable piece of advice: "Live like it's your last day, because you never know what's going to happen," Milda Cadet recalls.

At Blair, meanwhile, William says that she has had positive experiences with classes and fellow students thus far, although she doesn't like to dwell on the earthquake when talking with friends. At the same time, she feels a foreboding sense of worry about earthquakes in the U.S. "I'm happy I'm here, but I don't think I'm fully safe, because I have a feeling that an earthquake is going to happen here and that it's going to be worse," she says.

Alvord says that a sense of losing control is one of the most devastating and common effects of surviving major upheavals, but that a strong support system is crucial to healthy recovery. "I think the implication is that, depending on the disaster, you really need to seek support from others, primarily the people who love you and are close to you," she says. According to Alvord, spirituality, especially within a larger community, can also serve as a coping mechanism.

Despite William's continued worries, she has discovered that the experience has strengthened her religious connection. "I found that now I believe more in God," she says. After surviving the fifth-deadliest earthquake in history, she has taken solace in her faith and found new strength from the devastation.