The Intercounty Connector (ICC) opened its 5.5-mile segment between Gaithersburg and Olney on Feb. 23, after nearly 50 years of debate and planning. According to Ray Feldmann, media relations manager at the ICC Project, driving on the ICC has proceeded smoothly during its opening weeks.

"Overall, commuting has gone well. However, as with any brand-new road, we're continuing to tweak and iron things out," he said. "There are new traffic patterns along the ICC corridor at local roads that involve a learning curve for all."

The opening day brought 36,000 vehicles on the road and nearly 189,000 vehicles since then through Feb. 28, said Kelly Melhem, deputy director of communications of Maryland Transit Authority (MTA). The ICC will eventually span 18.8 miles and connect Interstate 270 in Montgomery County with Montgomery County with Interstate 95 in Prince George's County. The first segment of the ICC cost $470 million out of the total $2.5 billion budget for the construction of the entire road. The next segment of the ICC is scheduled to be completed in late 2011 to early 2012 and will connect Georgia Avenue with I-95 near Laurel. 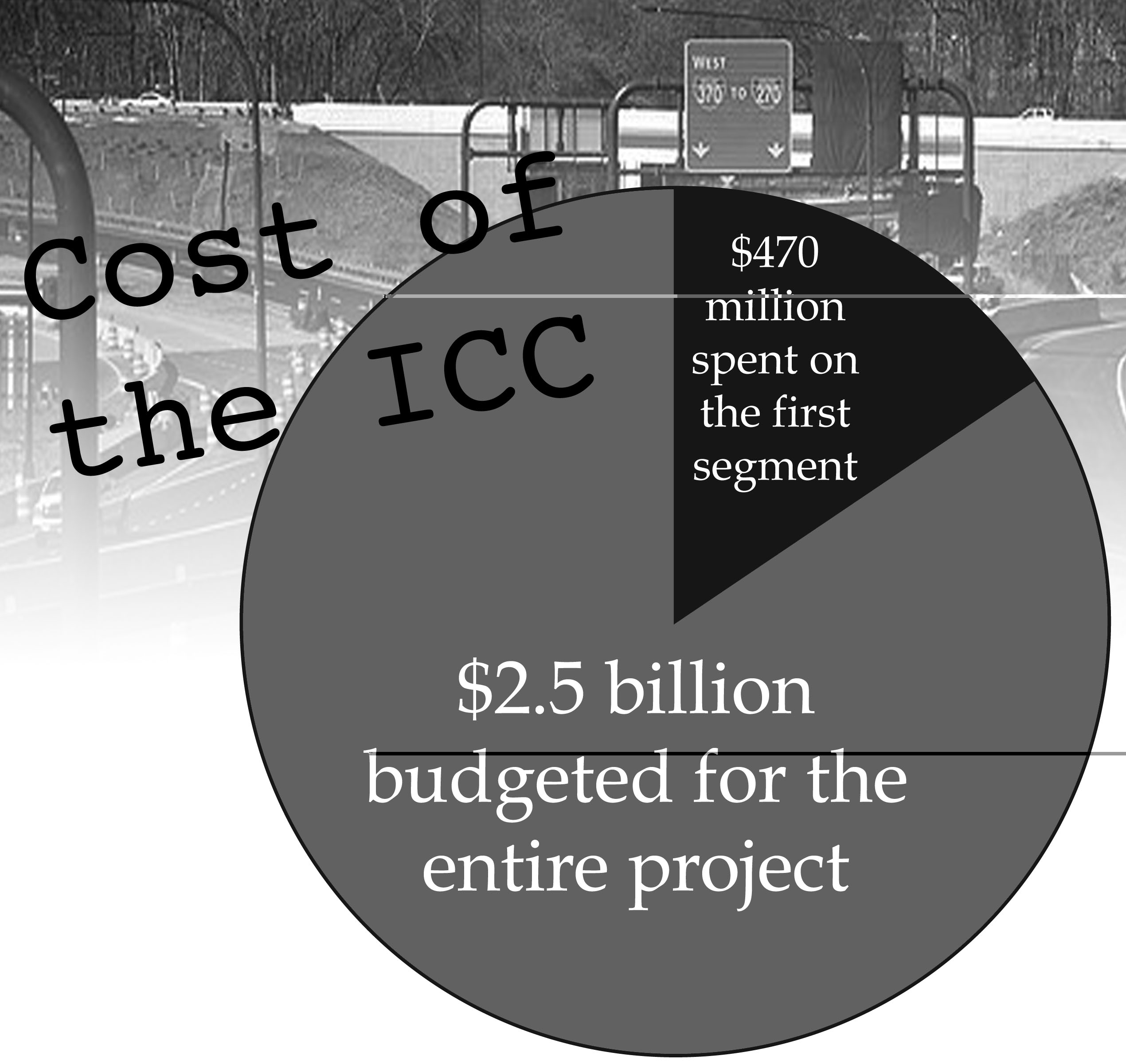 Feldmann predicts that the ICC will improve traffic throughout the local area between Montgomery County and Prince George's County. "The ICC Team, along with Montgomery County, is monitoring local traffic along the ICC's stretch and is making enhancements as needed to facilitate traffic flow, often in real-time," he said. "Enhancements to signal timing, signage and lane markings continue."

According to Feldmann, traffic flow will also be improved on the ICC through the new electronic toll system. The ICC is Maryland's first toll road without toll booths; all tolls will be collected with E-Z pass or will be mailed home as a "Notice of Toll Due."

The completion of the ICC was celebrated with a ribbon-cutting ceremony on Feb. 20, during which Governor Martin O'Malley described how the ICC would bring greater opportunities, increased county cooperation, and efficient transit options to Maryland. O'Malley, Lieutenant Governor Anthony Brown and US Transportation Secretary Ray LaHood also drove a ceremonial "first car" to launch the use of the highway.

According to a press release from the Office of the Governor, the ICC is expected to decrease commuting times by up to 70 percent, reducing the travel time between Shady Grove Metro Station and Georgia Avenue from 22 minutes to 7 minutes. After its completion, the ICC will also support development of 14,000 jobs in Montgomery County and Prince George's County. In addition, the ICC is expected to economically benefit drivers in the long run by decreasing travel time, use of fuel and vehicle costs.

In spite of past controversy and dispute surrounding the ICC, Feldmann believes that the overall protests over its environmental concerns and high expenses have subsided. The ICC, according to the press release, will be the "greenest" highway built in Maryland, with more than 15 percent of the project's budget spent on mitigating environmental consequences.

From March 1, the Maryland Transit Administration (MTA) has also started offering two public bus transit routes, with free service until March 14. MCPS will not use the ICC for bus transportation, but may choose to do so after the entire road has been built in order to economize costs, according to Alan Heard, communications manager of the MCPS Department of Transportation (DOT).