The outdoor fall sports pep rally was held Sept 12. in the stadium after a shortened full-day schedule. During the pep rally, a common theme kept emerging: Blair pride. 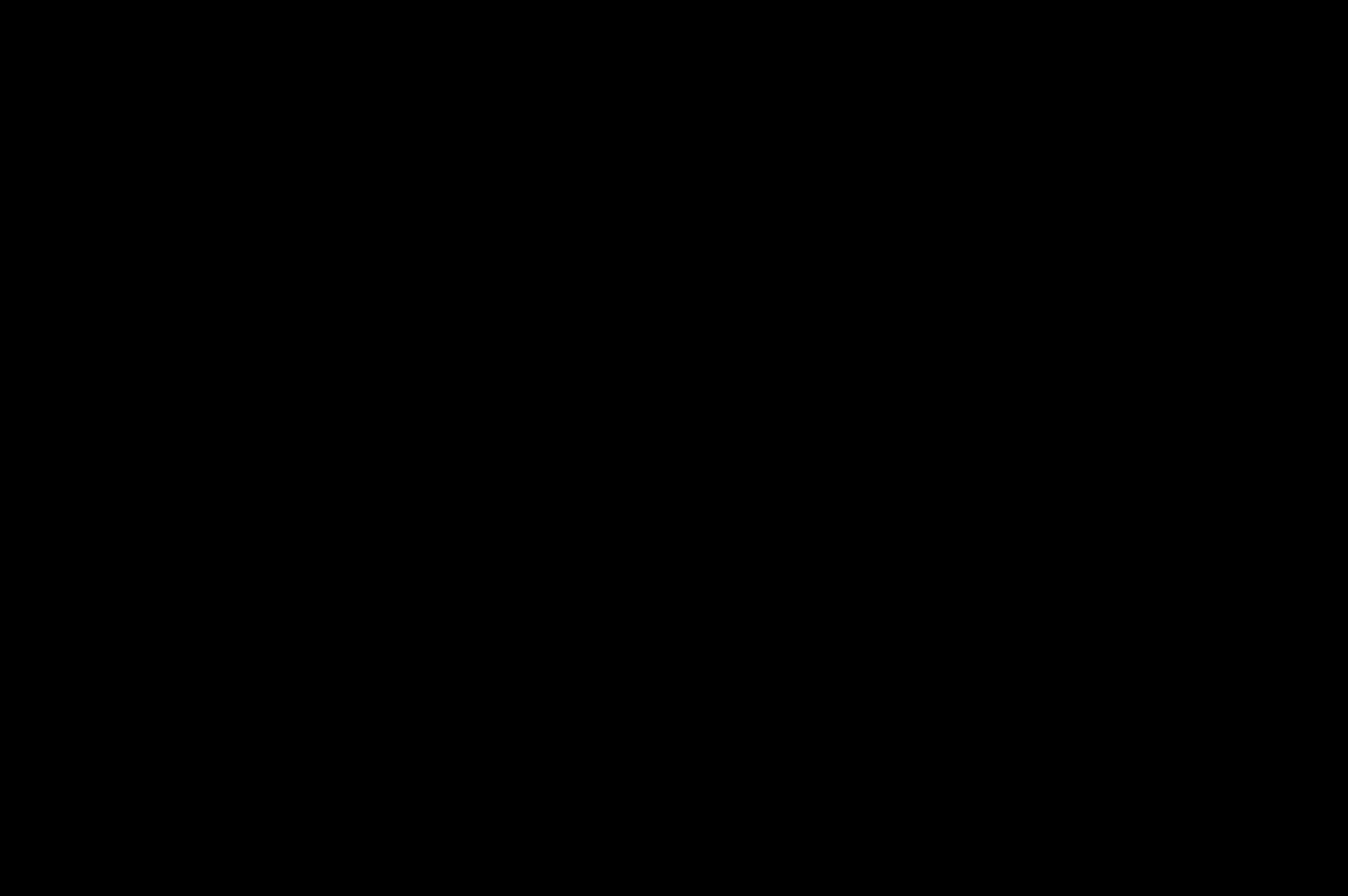 Photo: The football team gets pumped up during the fall pep rally for their game Friday night against Northwood. The Blazers won, 41-12.

Photo: The football team gets pumped up during the fall pep rally for their game Friday night against Northwood. The Blazers won, 41-12.

Before all students reported to their advisory locations in the bleachers, emcees and seniors Carlos Arana and Jessica Diaz-Hurtado began to introduce Blair teams onto the field. Members of the teams gave cheers and short speeches to promote their opening games and encourage attendance. Blair's varsity football team came onto the field last, trash-talking rival Northwood and advertising the pre-game tailgating party.

Throughout the pep rally, administrators and the emcees emphasized the need for school spirit, not just class spirit. "It's a celebration, not a competition, so let's have some fun," principal Daryl Williams announced. Many students chanted to show their class spirit, but were at times quieted by assistant principal Myriam Rogers or the emcees.

Rogers emphasized the need to develop spirit so students are proud of the school itself instead of just their class. "We really want to develop Blazer pride as a school," she said.

After all the teams danced and paraded onto the field, media center assistant Susan Madden announced that Blair is being considered for a scene in the developing "High School Musical" movie by Disney. Rogers confirmed the contact from Disney without further details; the television-movie is currently being scripted, according to Reuters.

Eight members of the chamber choir were also invited onto the field to sing Blair's alma mater. This was a new feature, as generally only music from only the marching band or deejay was generally heard. This year's deejay selections included popular songs by Flo Rida, Kanye West and Lil Wayne, with Arana contributing guest vocals.

Unlike previous pep rallies, Blair's Pom squad and cheerleading teams did not have their own acts, which in years past have generated hype from the audience. Another change was the distribution of free towels, compliments of Allstar Driving School, to some Blazers before entering the stadium.

The pep rally was initially scheduled for Aug. 29, but was postponed because rain soaked the fields and an indoor pep rally could not be scheduled. "We had planned this for an outdoor event," Rogers said. Indoor pep rallies require more planning, tighter security and hall monitoring because there would have to be two events instead of one.