Blazers strive to get in shape in the new year

Sophomore Gardi Royce and his father, Jimmy Daukas, lock eyes from across the dinner table. They are both enticed by the delectable desert in front of them. Not willing to give in to the allurement or the calories, Royce pushes it aside and smirks at his father. Royce's dad, too, refuses to yield to the tasty temptation. After all, this is a competition.

Royce and Daukas started the friendly contest after Daukas announced that he wanted to get into better shape for the new year. Royce challenged his dad to see who could get a six-pack first. 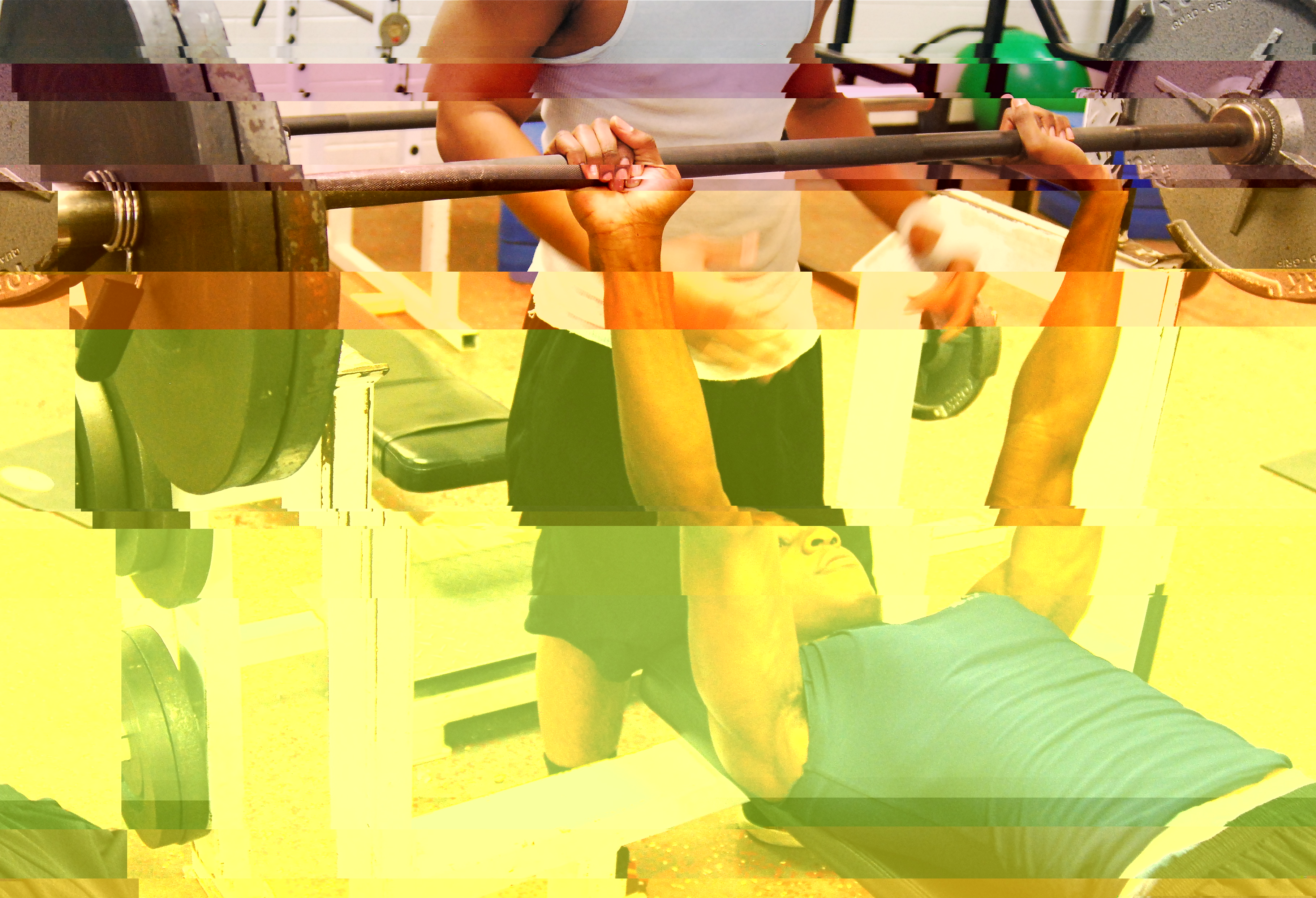 Photo: Junior Enyinna Onyewu lifts weights with the help of a spotter in class.

Photo: Junior Enyinna Onyewu lifts weights with the help of a spotter in class.

Royce is not the only Blazer looking to get fit and fine before the summer. Only 19 percent of high school students are physically active for more than 20 minutes a day, according to Myfit.ca, a site with health and workout tips. Many Blazers, like Royce, are pushing themselves both physically and mentally to have a more active and healthy lifestyle.

While the Blazers' incentives for getting fit differ, Royce's motive is simple: beat his dad. "My dad wanted to get fit," he says. "I didn't want to see him get stronger than me." And with that, Royce and his dad began the battle to see who could get into better shape faster.

Daukas was instantly up for the challenge. "When Gardi said he could get a six-pack before me, that sealed the deal," he says. "The competition was on." The rules of the contest include a monthly weigh-in and test to see who can lift the most weights.

Royce's dad was pleased that the contest with his son has been an inspiration for Royce to stay in shape. "Gardi already exercises and lifts weights," Daukas says. "But the competition really got him committed." 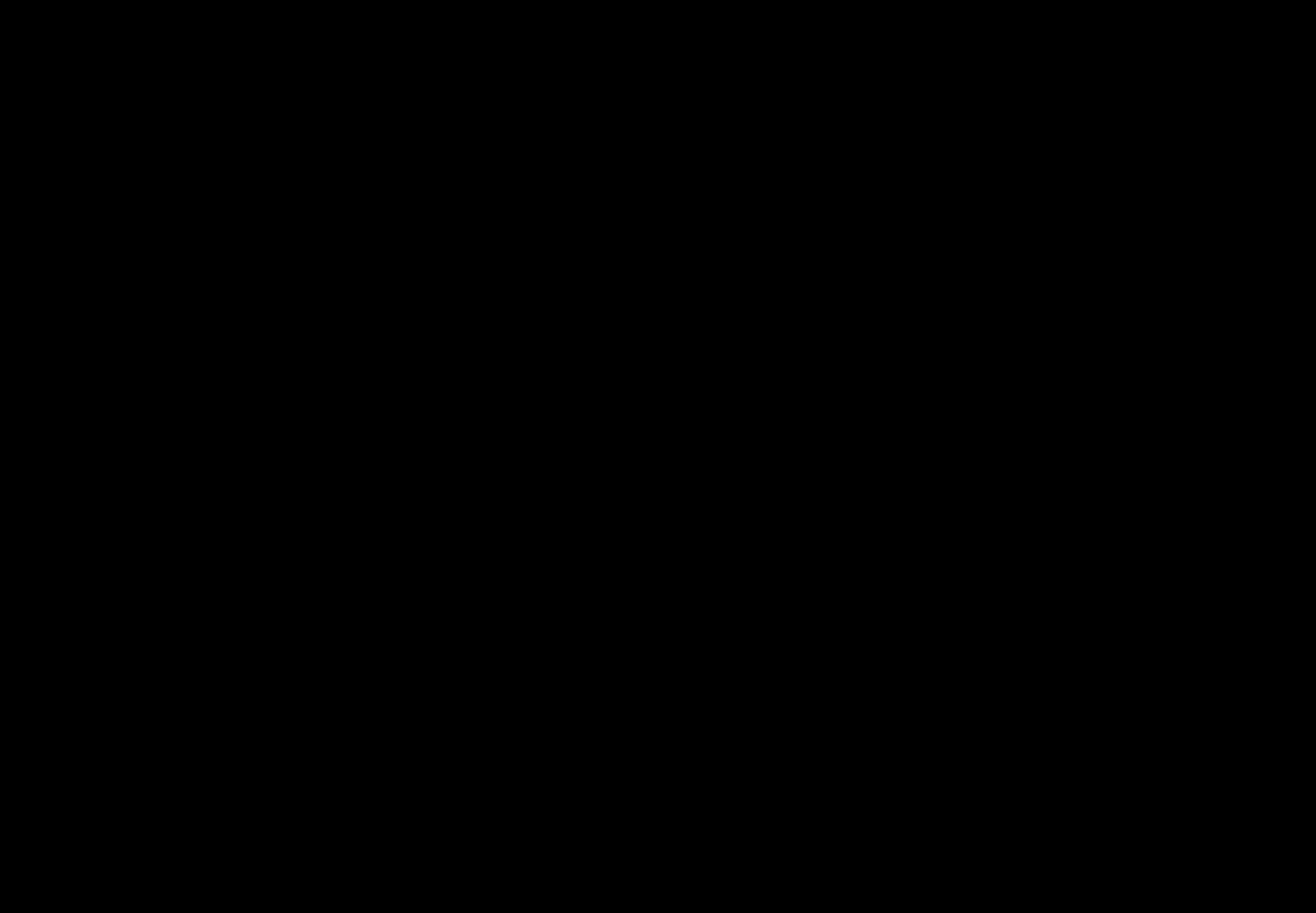 Photo: Senior Joe Gilbert demonstrates how to use equipment in the weight training room.

Photo: Senior Joe Gilbert demonstrates how to use equipment in the weight training room.

Motivation is not the problem plaguing junior Sam Zucker, who worked tirelessly to get in shape for a national fencing tournament last February. "People tend to think that you don't have to be in great shape for fencing," Zucker says. "But in my last tournament, I wasn't fit enough and that might have cost me the win."

Zucker pushed himself this year by lifting weights every other day and restricting his diet. "I haven't had dessert in a very, very long time," Zucker says. "It's been hard, but then again, staying fit has allowed me to pursue cooking as a hobby because I've had to experiment with healthy foods."

That hard work and effort paid off. Zucker placed third in the under 20 category of Junior Olympics and accredits his success to his tough work-out regimen. "When you go that far in a tournament you need to have a certain level of fitness," he says. "I knew couldn't get tired because I ate junk food and my self-restraint is probably why I placed."

Not all teens can find Zucker's motivation. Physical education teacher Rob McMahon knows firsthand how difficult it can be to encourage active behavior among adolescents. "Too many people stop working out after they're young," he says. "What I've learned is that if you allow people to do something that they enjoy, they are more willing to become fit."

That kind of drive is what junior Sydney Smith hopes to find within herself as she tries to get in shape. "I'm having issues with time and motivation," she says. "Getting to the gym is hard and of course, sometimes I just don't feel like it."

Smith made it her New Year's resolution in January to start getting in shape because she was upset with her body. "I've been gaining weight and there's some stuff I can't fit into anymore," she says. "It's kind of depressing."

Smith hopes to lose five to 10 pounds in her effort to meet her goals of a trimmer body. "I'd like to have a flat tummy," she says. "No one likes a muffin top!"

By giving up favorite meals like fast food and picking up running, Smith is working to shed those excess pounds. "I love French fries," she says proudly. "But I'm trying to eat less of them...psych!"

Despite her weakness for fries, since the beginning of January, Smith has seen some small but encouraging differences that have kept her going. "I don't think I've lost any weight, but my tummy's getting smaller," she says enthusiastically. 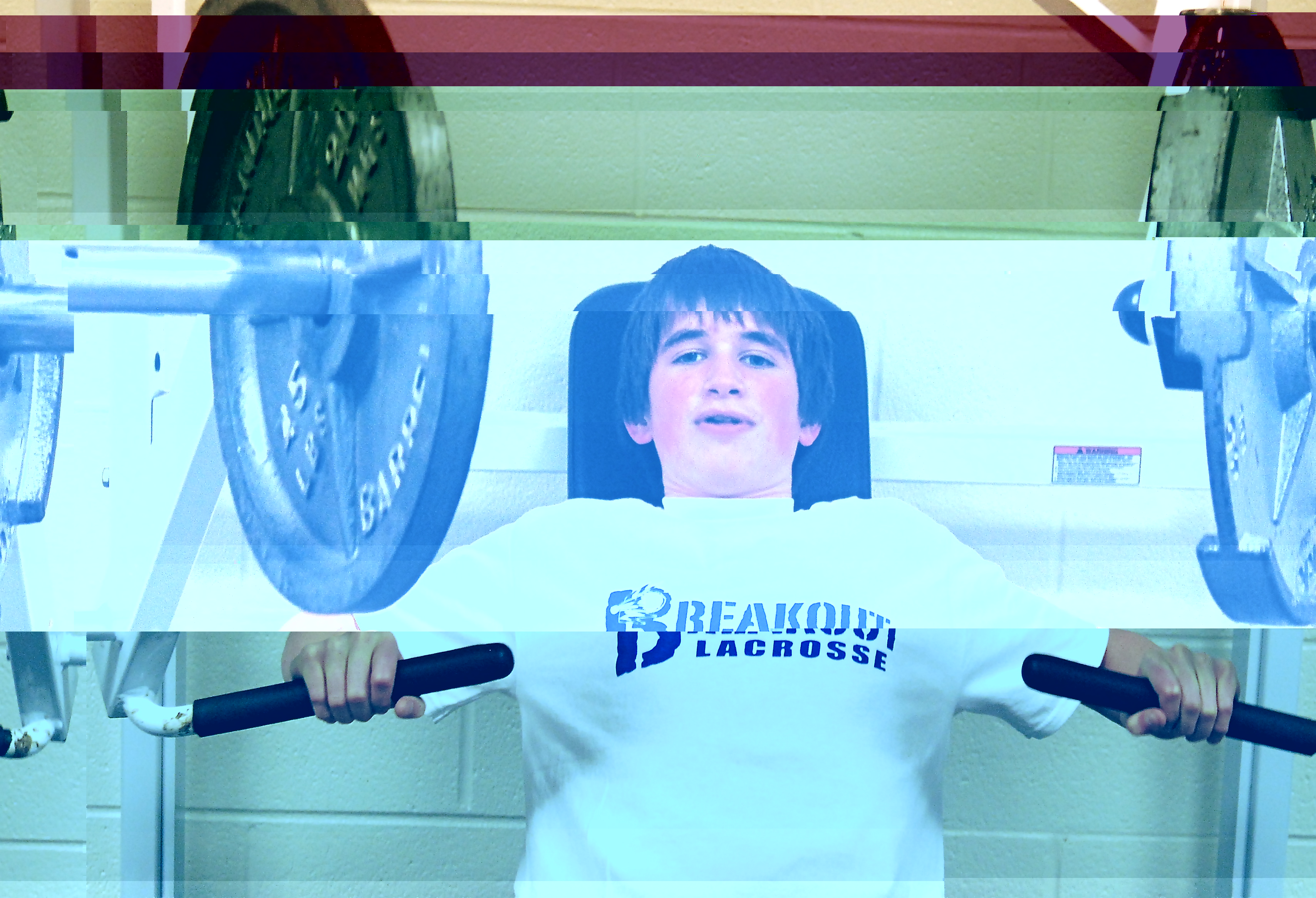 Photo: Starting out in his weight lifting journey is freshman Willie Banwell, who will may take higher level weight classes in the future.

Photo: Starting out in his weight lifting journey is freshman Willie Banwell, who will may take higher level weight classes in the future.

McMahon believes that getting in shape is as easy as finding something enjoyable to do to shed the pounds. "If you can get yourself motivated, that's a start," he says. "Just try and do something you love and that will help you get active."

Zucker agrees, believing that being healthy people are happy people. "When you're fit you definitely feel better," he says.

His dad acknowledges the importance of simply staying healthy and believes that he and his son are well on their way to being in great shape. Nevertheless, it is still a competition. "Hopefully it will go on forever," Daukas says. "But still the winner is the first to get a six-pack."