The sensationalized media speculation over the missing Malaysia Airlines Flight 370 is "corrupting the news business" and amounts to a "ratings grab" by CNN. These are actually the words of Bill O'Reilly. Although he is most likely just bothered by people flipping away from Fox News's sniping about Obamacare, he still raises a valid point. CNN is shamelessly cashing in on what is truly a tragic story. 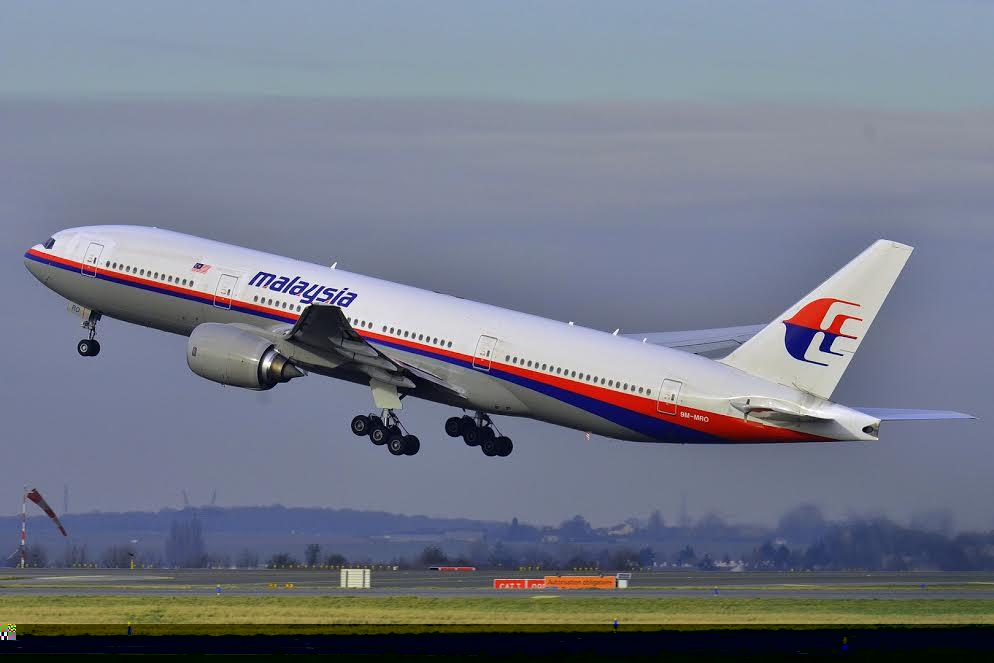 News channels are undoubtedly evolving from sources of information to places for entertainment. Unfortunately, these channels no longer seem able to provide unbiased accounts of events. They must provide some sort of dramatic speculation, whether it is advertising a potential war, conjecturing the involvement of terrorists or overblowing a minor wrongdoing of a politician.

Following the disappearance of Flight 370 last month, CNN was quick to turn this incident into an interactive mystery. It posted on its website a poll to allow individuals to give their opinion on what happened to the airplane. CNN's motive in creating such an insensitive poll is understandable: it is looking for the most viewership possible. And indeed, wild speculation has been proven an effective tactic. The most notorious culprit, Fox News, gets by far the most viewership of any TV news channel. This should come as no surprise, since it is the quickest to give stories the most popular angle among Americans: terrorism. 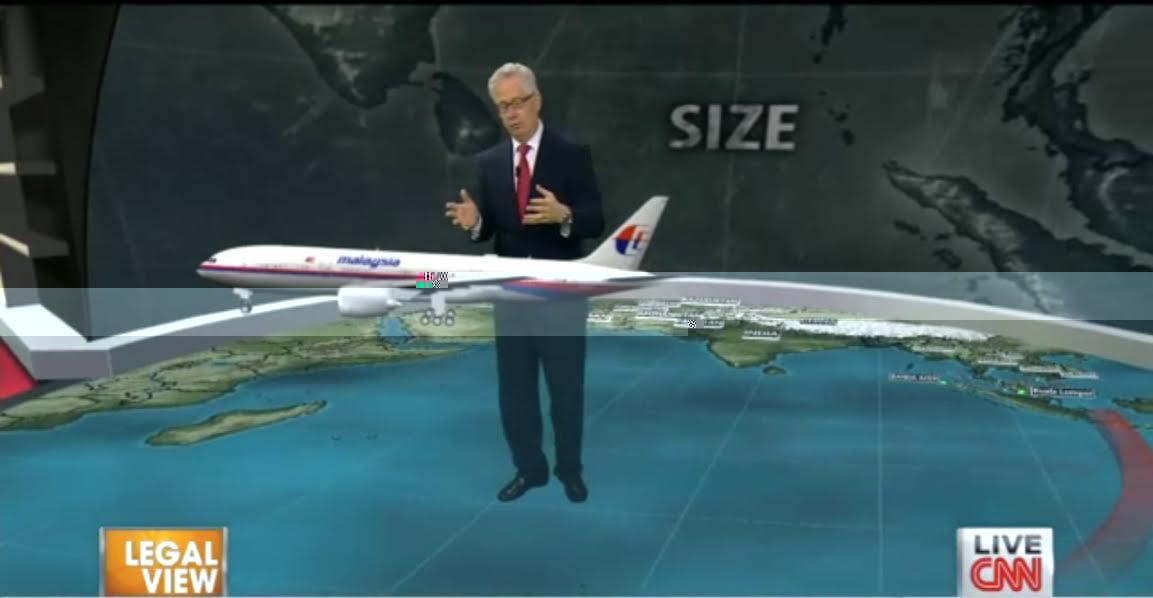 CNN is cashing out any lingering journalistic credibility by floating airline disappearance theories that include black holes, a Bermuda Triangle effect and a scenario similar to that of the TV series Lost. One anchor even suggested turning to a psychic who specializes in finding missing people. The absurdity of its coverage was derided on the Daily Show with Jon Stewart.

When covering news objectively, news agencies are expected to adhere only to what is confirmed. When they do not, not only does the public end up uninformed, but also victims are left feeling unfairly treated. Sarah Bajc, the girlfriend of one of the missing passengers on Flight 370, expressed her displeasure at the coverage of the story in an interview on MSNBC's The Rachel Maddow Show. She is unhappy that so many news agencies are failing to use factual reporting.

As long as it is legal for news sources to embellish stories as they please, they will continue to do so. In providing its own spin on the Flight 370 crash, CNN has seen a surge in ratings. There is no reason for the network to stop the coverage. CNN is using its prestige along with groundless assumptions to draw in viewership—people who want to see action unfold before their eyes. Even if there is no breaking news to report, at least viewers will have the privilege of listening to anchors share their absurd epiphanies on the whereabouts of the plane. CNN will continue to make huge financial gains by fictionalizing a tragic occurrence—a sadistic ploy.