Flipping the classroom on its head

Let's say a construction company is contracted to build a house. The prospective homeowners set a schedule for the house's completion. They say that, in one month, they would like the foundation of the house to be finished. Well, one month later the homeowners come to check their progress, and the foundation they've built isn't 100 percent up to code. There is thin cement in some areas, cracks in other places. But each time the buyers come to check on the house, they find that the step hasn't been completed properly, but keep telling the construction workers to move on. It's probably fairly obvious that this house will collapse before it's even finished. But it is this logic that drives our public educational system and affects students all across the country.

Take your average high school classroom, whether at Blair or any other public school in the United States. In almost every class, students follow a cycle: lecture, test, then lecture, then test again. There are a number of problems with this cycle, but the most glaring one is that it completely and utterly fails to instill subject mastery into students. After taking a test, some students might get A's, more get B's or C's, and some students even fail. And then what does the teacher do? He or she extends and builds on what students were just taught by moving on to a new, more complex concept. But, as the test results just showed, most kids didn't have that good of a grasp on the foundation. How could they be expected to master new concepts when they weren't able to master the pre-requisite knowledge? It's just as though they were asked to build the foundation of that house, did it 80 percent correctly, and were told to move on. The house is going to crumble. It's only a matter of time.

Photo: The flipped classroom model has the potential to radically remake how students learn.

Photo: The flipped classroom model has the potential to radically remake how students learn. Photo courtesy of Edudemic.

So how do we make sure that students know 100 percent of the foundation of a subject and 100 percent of all the concepts after? By flipping the lecture-test model of schooling on its head. The flipped classroom model was pioneered by Sal Khan, the creator of the online "Khan Academy." Under the flipped classroom model, students don't listen to a lecture at school and do homework at home. They watch lectures, filmed by their teachers, at home and then practice and master the concepts at school. This shift would dramatically change what happens in a classroom. Instead of long tedious lectures, classes would be filled with individual instruction and engaging activities, labs and debates. The flipped classroom is not the same as an online class because there is still classroom time. If anything, the flipped classroom makes learning more personal, social and collaborative.

In addition, changing the classroom model could drastically improve how students practice and master concepts. By using computer software, students can answer questions about a concept until they get enough right to indicate mastery. The teacher can monitor which of their students are struggling and provide individual assistance, or note that the entire class is struggling with a subject and reteach it. In the end, students come away with a stronger knowledge of subject matter and a greater love of learning. 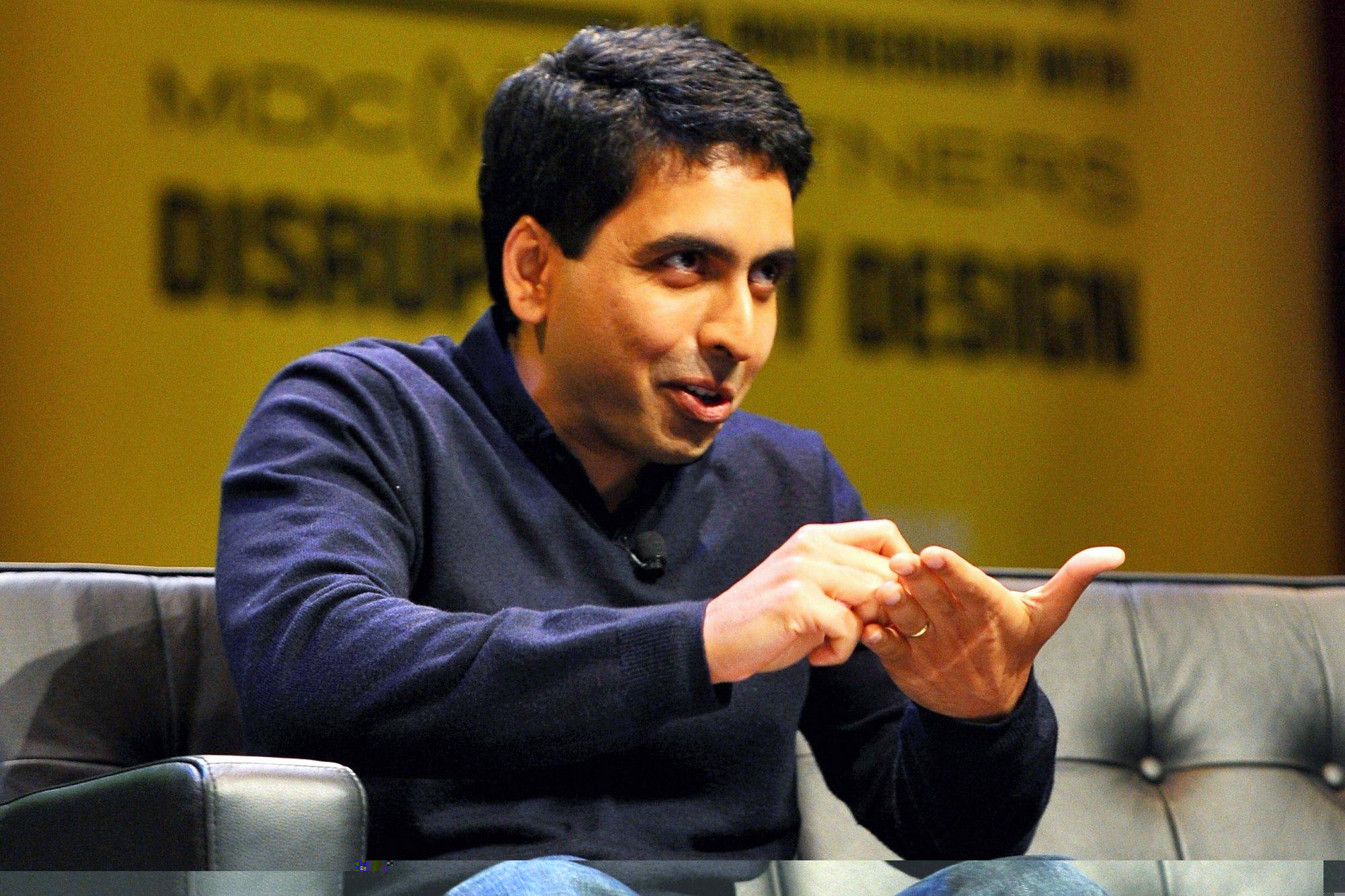 Photo: Khan Academy founder Sal Khan has been an earlier advocate of flipping the classroom​.

Photo: Khan Academy founder Sal Khan has been an earlier advocate of flipping the classroom​. Photo courtesy of NPR.

This model has been proved effective in other schools. Clintondale High School, in Clintondale, Michigan was among the first schools in the country to completely flip the classroom. The results of this move are astounding. One English class saw its failure rate go from 52 percent to 19 percent. Math classes saw failure rates drop from 44 percent to 19 percent. Most impressively, the ninth grade failure rate dropped 30 percent in only one year. In a separate study of more than 400 teachers who flipped the classroom, 67 percent reported higher student test scores and 80 percent reported better student attitudes.

Classroom flipping can put educational emphasis back where it should be: mastery of concepts and attainment of knowledge. As more and more teachers make the flip with incredible results, Blair shouldn't lag behind. The flipped classroom should be adopted at Blair and schools all across the United States.