For the Nationals, the time is now

Friday, Sept. 7, marked Nationals' ace Stephen Strasburg's last start of the season because of the team's self-imposed innings limit. From day one, the Nationals' front office has said that they will shut down Strasburg after around 160 to 180 innings to protect him from harm in his first year back from Tommy John surgery. 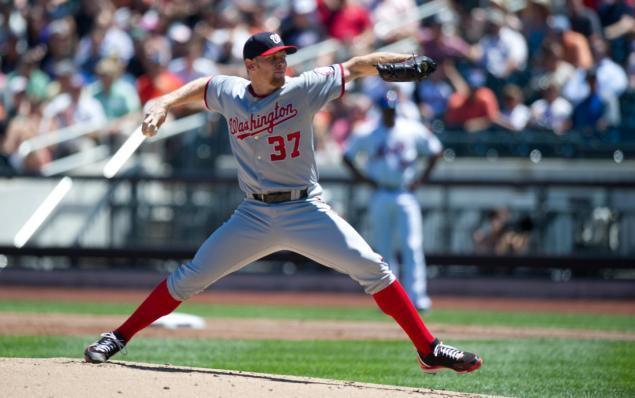 Photo: Strasburg went 15-6 with a 3.16 ERA and 197 strikeouts in his first year back from Tommy John surgery.

Photo: Strasburg went 15-6 with a 3.16 ERA and 197 strikeouts in his first year back from Tommy John surgery.

The shutting down of the Nats' most dominant player could not have come at a worse time. Although the Nationals are a near lock for a playoff spot and to play October baseball for the first time in Washington, the effects of the Strasburg shut down will be blatantly obvious come playoff time.

Strasburg, who is 15-6 with a 3.16 ERA and 197 strikeouts this season, gives the Nats a chance to win the game every time he pitches. In games started by Strasburg this year, the Nationals win almost 70 percent of the time. In all other games, their winning percentage dives down to 60 percent.

If the Nationals were smart, they would have done everything they could to allow Strasburg the chance to pitch on baseball's biggest stage in October. As soon as it became evident that the Nats were a serious contender, manager Davey Johnson could have skipped some of Strasburg's starts or brought him out of the bullpen. Doing this would have put less stress on Strasburg's arm by limiting his innings early on and would have allowed him to pitch farther into the season.

The Braves, who are also dealing with a pitcher coming back from Tommy John surgery, approached the innings limit situation from a completely different angle. Until July 31, the Braves used starting pitcher Kris Medlen in the bullpen. By doing this, the Braves gave themselves an effective weapon out of the bullpen and limited Medlen's innings in his first year back from Tommy John. Now back in the starting rotation, Medlen has been ridiculous, going 6-0 with a 0.54 ERA and 50 strikeouts. The Braves decision to ease up his workload at the beginning of the season is paying dividends, as Medlen could be the shot in the arm the Braves need to make a deep playoff run. 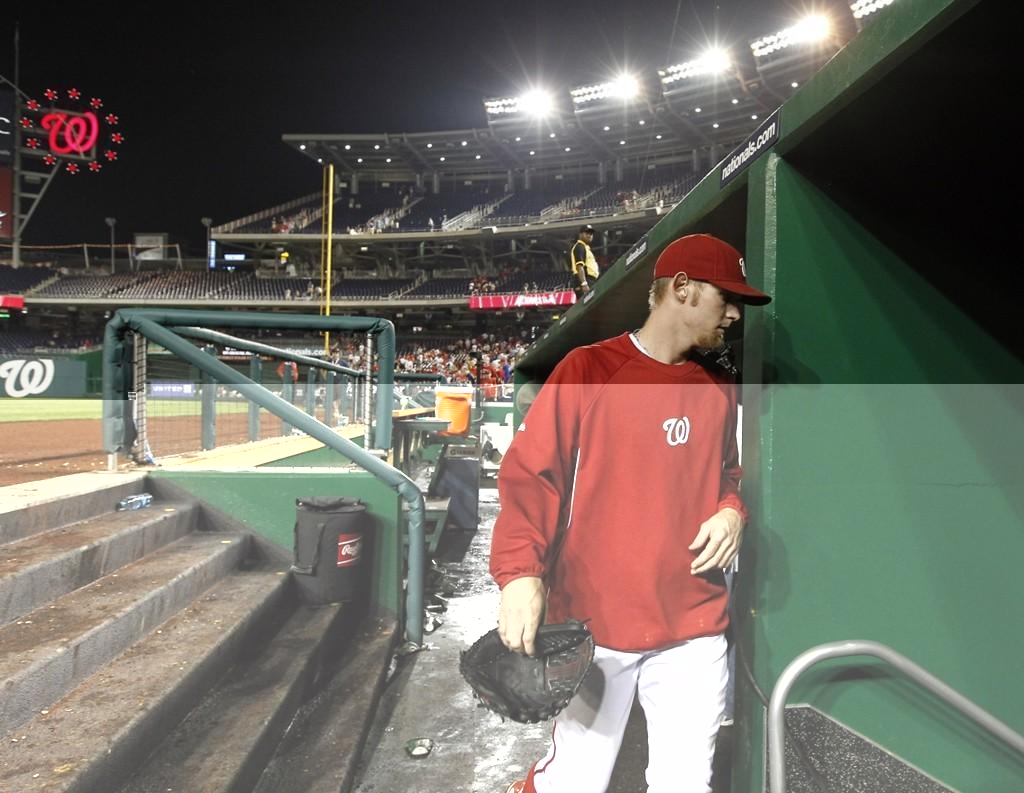 Photo: Strasburg was shut down by the Nationals after pitching 159 1/3 innings this season.

Photo: Strasburg was shut down by the Nationals after pitching 159 1/3 innings this season.

By shutting down Strasburg at such a crucial time, the Nationals brass are sending a message that they expect to win for many years to come. The Nationals know better than anyone that things can change for a franchise in the blink of an eye. Last year around this time, the Phillies had all but locked up the National League East and were on their way to a 102-win season. Fast forward one year and the Phillies have a losing record and are in a full throttle re-building mode.

If you asked someone last year if they thought that the Nationals would have the best record in baseball and be almost 20 games ahead of the Phillies in September, they likely would have laughed. The Nats cannot take tomorrow for granted. This year could be the best opportunity they have in the near future to win a World Series, and they cannot let that opportunity go down the drain by making their best player watch from the dugout.