A look into Collins' legacy and Blair's relationship with NIH

Dr. Francis Collins announced that he would be stepping down as the director of the National Institutes of Health (NIH) on Oct. 5, marking the change of an era in the world of science and scientific research. Through three different presidents and for more than 12 years, Collins served as the director of NIH, contributing towards major advances in the scientific community.

In a news release from the NIH, Collins reflected on his years tenured as director. “I am proud of all we’ve accomplished… It has been an incredible privilege to lead this great agency for more than a decade,” Collins said. 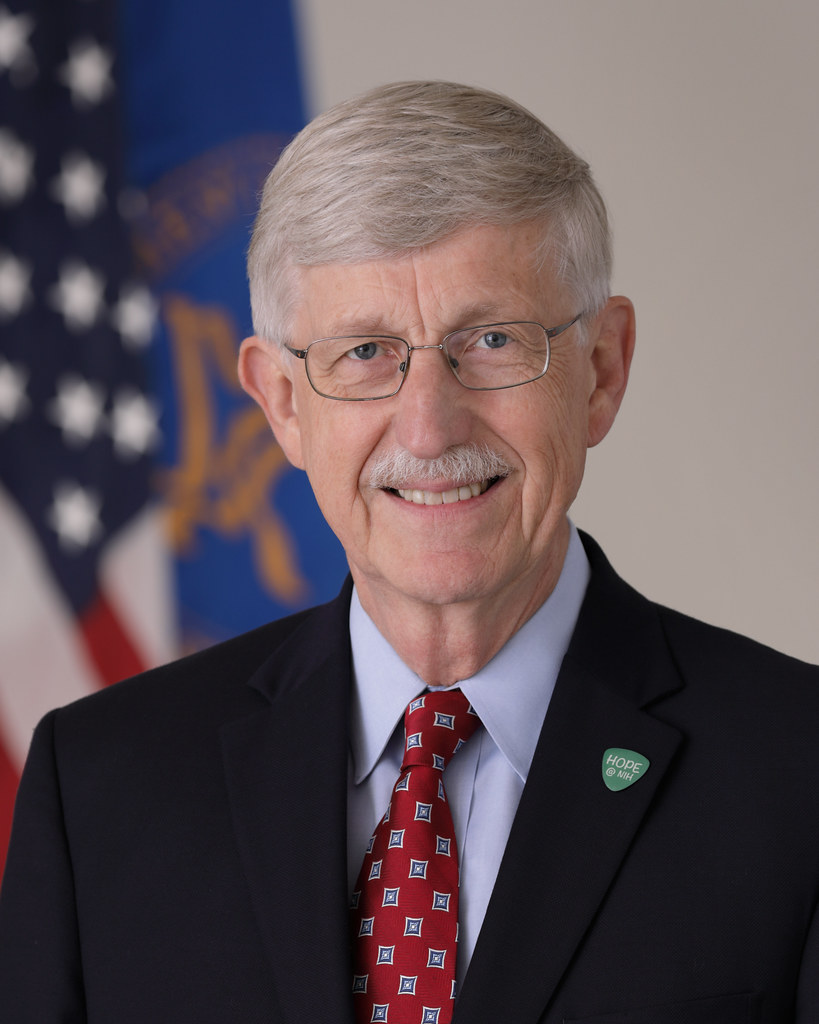 Before becoming the director of NIH, Collins was director of the National Human Genome Research Institute (NHGRI), where he pioneered the Human Genome Project, a project that mapped and identified all the genes in the human genome. As the NIH director, he addressed scientific research and serious health issues in the country while raising the NIH's budget by 40%.

Blair students had a rather unique relationship with the institution.

Before COVID-19, every year around six to 12 Blazers, in the magnet program, interned at NIH for their Senior Research Project (SRP), studying everything from biochemistry to computer science to theoretical physics. However, in the past two years, since NIH limited the number of interns accepted, only one or two Blazers have directly worked with NIH Scientists.

Angelique Bosse, the research program coordinator at Blair, remarked on the change. "In a non-COVID year, we would have up to a dozen [and] I do know that NIH has a reputation for supporting education initiatives, " Bosse said.

NIH not only sponsors programs for high school students but also for university students, graduate students and beyond. Specifically for high schoolers, an eight-week internship program is offered every year.

This year, two groups of students from Blair collaborated with scientists from NIH: Michael Hu and Carsten Portner, Jared Ramirez and Edward Rong. They worked in the fields of metabolic disease and bioinformatics respectively. The Blazers also attended a seminar by Collins that was held for these trainees in the NIH Summer Internship Program on June 29.

Overall, Collins was sincerely grateful for his time as director, as he explained his decision to end his tenure. "I fundamentally believe, however, that no single person should serve in the position too long, and that it’s time to bring in a new scientist to lead the NIH into the future. I’m most grateful and proud of the NIH staff and the scientific community, whose extraordinary commitment to lifesaving research delivers hope to the American people and the world every day, " Collins said.

Ultimately, whoever President Biden chooses to fill Collins' position will have large shoes to fill.