Between May 4 and May 8, freshman Jigyasa Dahal led a fundraiser in Blair's cafeteria and courtyard for the April 25 Nepal earthquake. The fundraiser was sponsored by teachers and sponsors of the "No Labels Diversity Workshop" club Anne Mathews and Tami Jeral.

Dahal, who was born and raised in Nepal, was personally affected by the natural disaster. "My aunt died when her house fell on her, and all of our relative's houses are destroyed," she said.

The fundraiser raised money at a table near the cafeteria, while on May 8 it was run in the courtyard with live performances similar to Blair's open mics. "Anyone could come to the mic and sing and just get more attention," Dahal said. 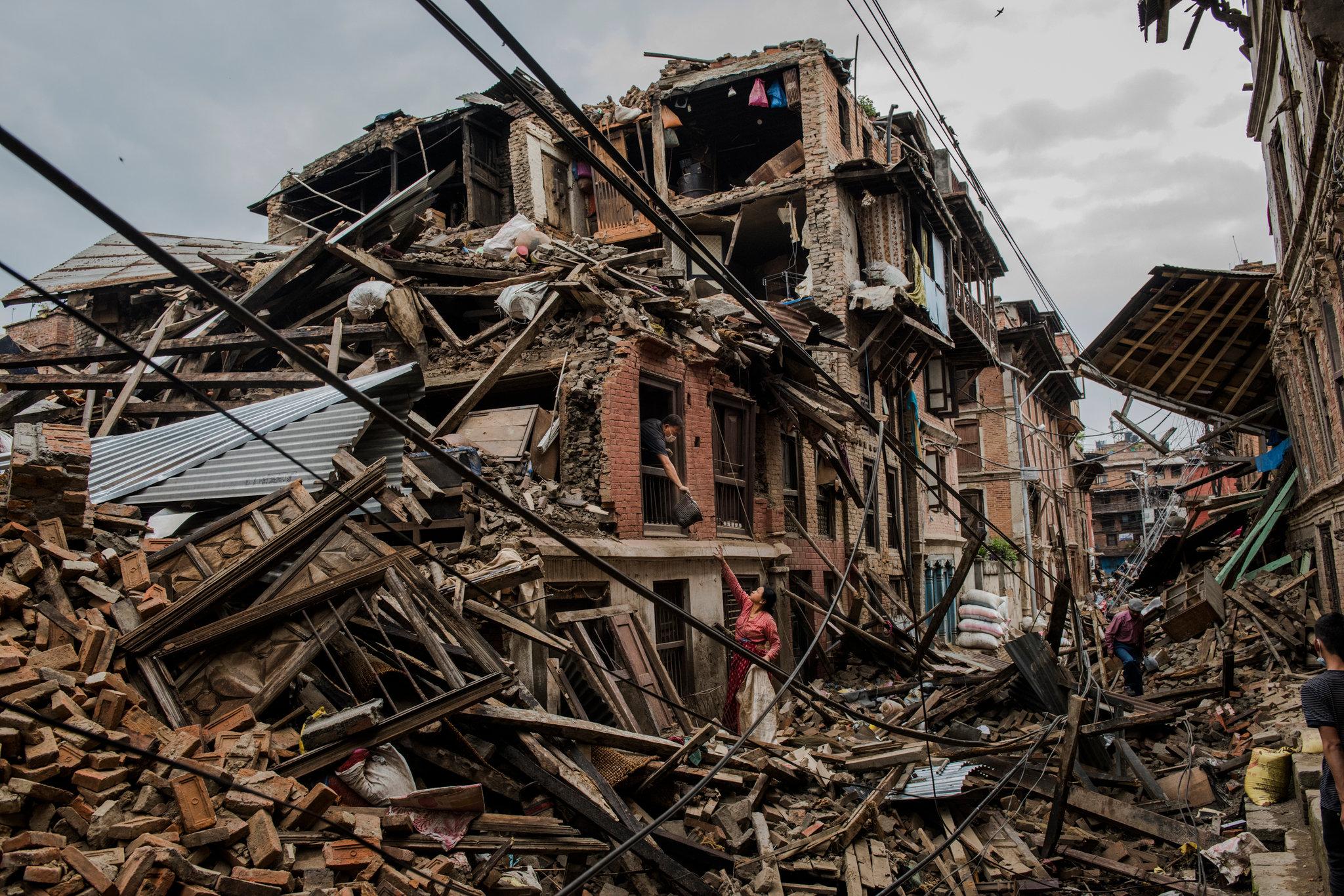 Photo:
Junior Charlie Waltz-Chesnaye, who saw the fundraiser, noted the importance of raising money for aid. "It's unfortunate when large earthquakes hit developing countries with infrastructure that can't withstand them. The fundraiser will help to rebuild Nepal," he said.

As of May 12, Dahal has collected over 800 dollars from Blair students and faculty. She will donate the money to Mercy Corps, which donates 83% of the money it receives to Nepal and 17% to its workers.

Dahal decided to start the fundraiser when she realized that was the only way she could help her country. "I couldn't go to Nepal and help, and I knew crying wouldn't solve anything," she said. "Fundraising was our best option."

Dahal's efforts instantly received full support from Blair staff. "When I came back to school the Monday [after the earthquake], I couldn't stop crying. My friend [freshman] Adeola [Vassall] and I went to Mrs. Johnson and told her I'd like to have a donating box...immediately, she said yes," Dahal said.

Despite the emotional trauma, Dahal is focused on helping survivors and is urging others to help as well. "The best thing to do right now is help, just help," she said.