From Blair graduate to sports videographer: 2kforbes on his impact as both a person and public figure

When Remi Ali, also known by his Instagram handle 2kforbes, walks into a high school game with his camera, he immediately is mobbed by a vast crowd of teenagers, all trying to get a peek of the local celebrity.He tends to hear something along the lines of: "Oh my God, 2kforbes," "2kforbes filmed it," "Are you 2kforbes?" or "Look, it's 2kforbes!"

Ali graduated from Montgomery Blair High School in 2013, where he played varsity basketball. In 2017, he graduated from the University of Maryland Smith School of Business with an accounting degree. While attending the University of Maryland, he would film skits and public interviews for his YouTube channel up until June of 2018. In Jan. 2018, he started to do basketball highlight videos on the 2kforbes account, but it wasn't until 2019 that his page started to steadily grow. 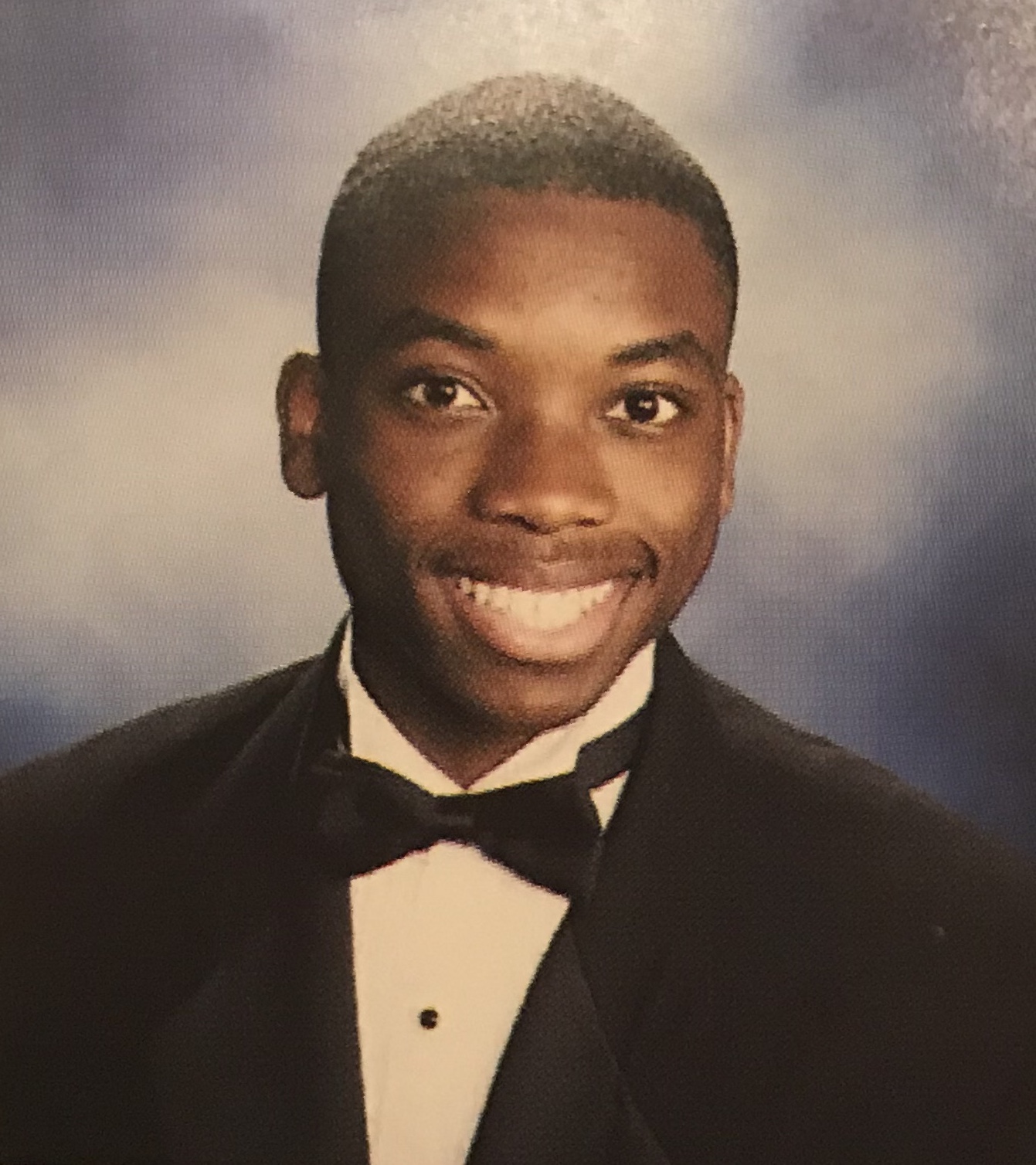 The massive amounts of support he receives on videos is one of the main motivators for him to make videos. "All the motivation that I get, all the encouragement, the kind words keeping me going every single day," he says. He also accounts his family as a major source of motivation. "Foremost it's my mom, my family, understanding the grind I put in can really put my mom and my family in a better situation," Ali says.

Ali bases his Instagram name on his goal. That goal: to be listed on the Forbes 30 Under 30 list. The list spotlights the top 30 entrepreneurs in the United States and Canada under the age of 30 years. He hopes this goal can inspire others to do what they want to do in their life.

Clearly, his videos have an effect on people, but it goes further than just the videos. What he's achieved inspires his ans."People say 'what's your why?' and 'what do you want to do in this life?' and this hits it on the nose, I'm literally impacting other people's lives, making them happy, making them motivated," he says.

He knows he can have an effect on people's actions as a public figure in the area. He wants people to be more motivated, confident and positive. "I wish I could be that voice, be that person that you look at it, he's from where I'm from, he had no handouts and he's doing it, and I can do it too. If people can honestly feel like that in their hearts, then I'm doing something right," Ali says.

Ali is also a very positive and personable figure . He loves to talk to his fans and he frequently interacts with his followers on Instagram. "I know I'm a positive person, and I know I can give insight to a lot of these kids, and even adults, and it's something I want to continue to do," Ali says. Blair junior basketball player Alfred Worrell agrees that he is a great person to be around, and that it definitely helps to advance his fame. "The way he carries himself, he’s a cool person to be around and is friendly to everyone," Worrell says.

The feeling of people mobbing Ali at games is something he did not expect. "The experience is very unique. I never really expected people to ask for photos and things of that nature," Ali says. This experience now, is something that's so regular he is accustomed to it. "I'm definitely used to it now, it's not too much of a curve to get used to, but it's really awesome," Ali says happily.

.Ali believes he has become such an icon because of his videos and his connection to the fans. "Not only do I make videos and people enjoy it, making videos for the area, but at the same time I'm connected with them, I'm engaged with them and I'm talking with them," Ali says.

Ali has gained an Instagram following of over 23,000 followers, and has mostly grown his fan base around his basketball, lacrosse and football highlight videos. He has basically become a celebrity in the Montgomery County area, and is expanding to Prince George's County and the Washington, D.C. areas. Ali even held a contest in the second week of the high school football season to see which school had the most spirit, and the winner would be the school he filmed next. This resulted in a gain of thousands of followers and exposure to his page. 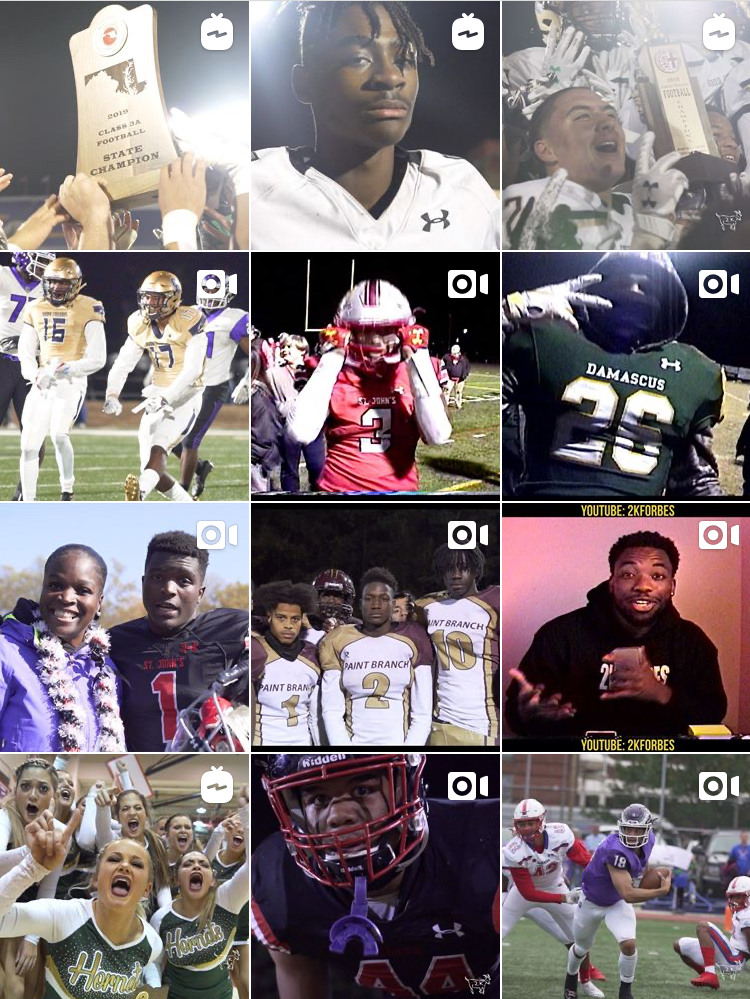 Photo: 2kforbes has a palpable impact on his community through his high school sports videos.

Photo: 2kforbes has a palpable impact on his community through his high school sports videos.

Whether it's his videos, his personality, his hard-working ability, or whatever it is, a majority of people in the area find joy in watching Ali's videos and seeing him at sporting events. His impact, as both a person and a videographer, has been immeasurable to a lot of people in the area, and his fame and success in aiming to go up from here.