From Mickey Mouse to Iron Man: How Disney monopolized the entertainment industry

With their latest acquisition of Fox, Disney is now to world's largest entertainment corporation.

It all started with Steamboat Willie back in 1928. Who could have guessed that this eight minute film about a cartoon mouse would be the launching point for one of the most recognizable brands in the world? Now, Disney controls 40% of the film industry through its merger with Fox, its ownership of the ABC television network and through its various licensing deals. This includes the highly grossing Marvel Cinematic Universe, Emmy award-winning shows such as Modern Family, and the rights to blockbuster hit Avatar. This figure does not even account for ESPN, the largest sports television network in the world, which is also owned by the corporation. It's fair to say the Mouse House will be getting a lot of bang for their buck. So how did Disney go from Steamboat Willie to a multi-billion dollar media conglomerate?

Just like most successful companies, Disney had humble beginnings. Walt and Roy Disney founded their cartoon company in 1923, working out of a small studio in Los Angeles. Steamboat Willie launched them into stardom, kick-starting their success in the animated film industry. From there Disney took off, making many of the animated movies that we know and love today, such as Snow White, Cinderella, Bambi, Pinocchio, and Peter Pan, to name a few. During the 1940's, films were bleak with the terror of war dominating the world, yet Disney was able to churn out some of the best of the century. Just one extraordinary accomplishment in the company's long history. 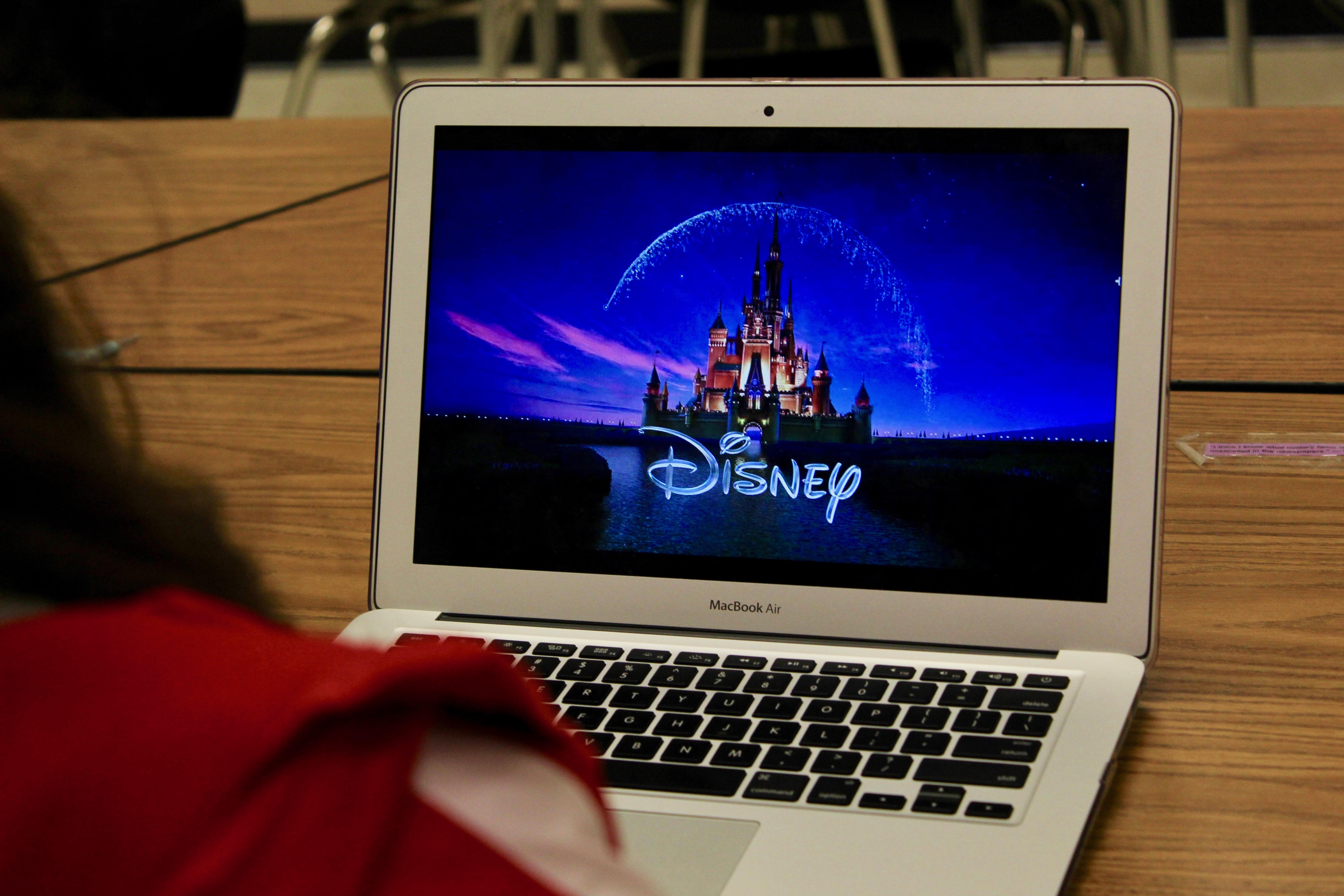 Photo: With their latest acquisition of Fox, Disney is now to world's largest entertainment corporation.

Photo: With their latest acquisition of Fox, Disney is now to world's largest entertainment corporation.

Disney would then go on to form the Disney Music Company, open Disneyland, and even hold four exhibits at the World’s Fair of 1964. The Disney brand grew and by 1971, Walt opened his own theme park: Walt Disney World.

On the outside, Disney World appears to have it all. Incredible theme parks, extravagant hotels, and top-rated restaurants. It's any kid’s dream. However, what sometimes goes unnoticed is how the park has turned into a money making machine. According to Forbes Magazine, last year the resort made 2.2 billion dollars, accounting for nearly a third of Disney's overall revenue. Disney's monopolization ventures slightly outside the entertainment realm.

Disney's first big acquisition came in 1996 with the purchase of the ABC and all of its affiliates including ESPN. This first acquisition led to a domino effect where Disney took over struggling brands and gave them the means and opportunity to turn their companies around. At this point in history (early 2000’s) Disney was more than an established brand; it was a household name. The company had released almost 40 feature-length films targeted at families and children, allowing an entire generation to grow up with Disney characters as their heroes.

Then came the high-value acquisitions which capped off Disney's Hollywood takeover. It started with one of the most profitable franchises in film today: Marvel. Disney purchased Marvel Entertainment in December 2009. Up next was Lucasfilm, George Lucas's film studio with which he created Star Wars, in 2012. Finally, Disney nabbed 20th Century Fox earlier this year, another studio which has the rights to dozens of major films.

Even as Disney modernizes, becoming an example of how to monopolize an industry, it is difficult to find critics of how Disney conducts itself as a company. Though it seems that Disney is doing a complete take over of Hollywood, there is one thing to remember. Disney's biggest competition is itself. They are on their own in an industry that requires partnership and cooperation. They’ve dug out a hole and are now attempting to fill it with as much content as possible. No one knows how long it will last but it is certain that we will be watching to see what Disney does next.