From Vietnam to ESOL to Honors English

"I jumped from one country to another, I lived in a house with 15 other family members, I didn't know English and had no friends, but I survived. So I think I'm pretty well prepared to go to college!" 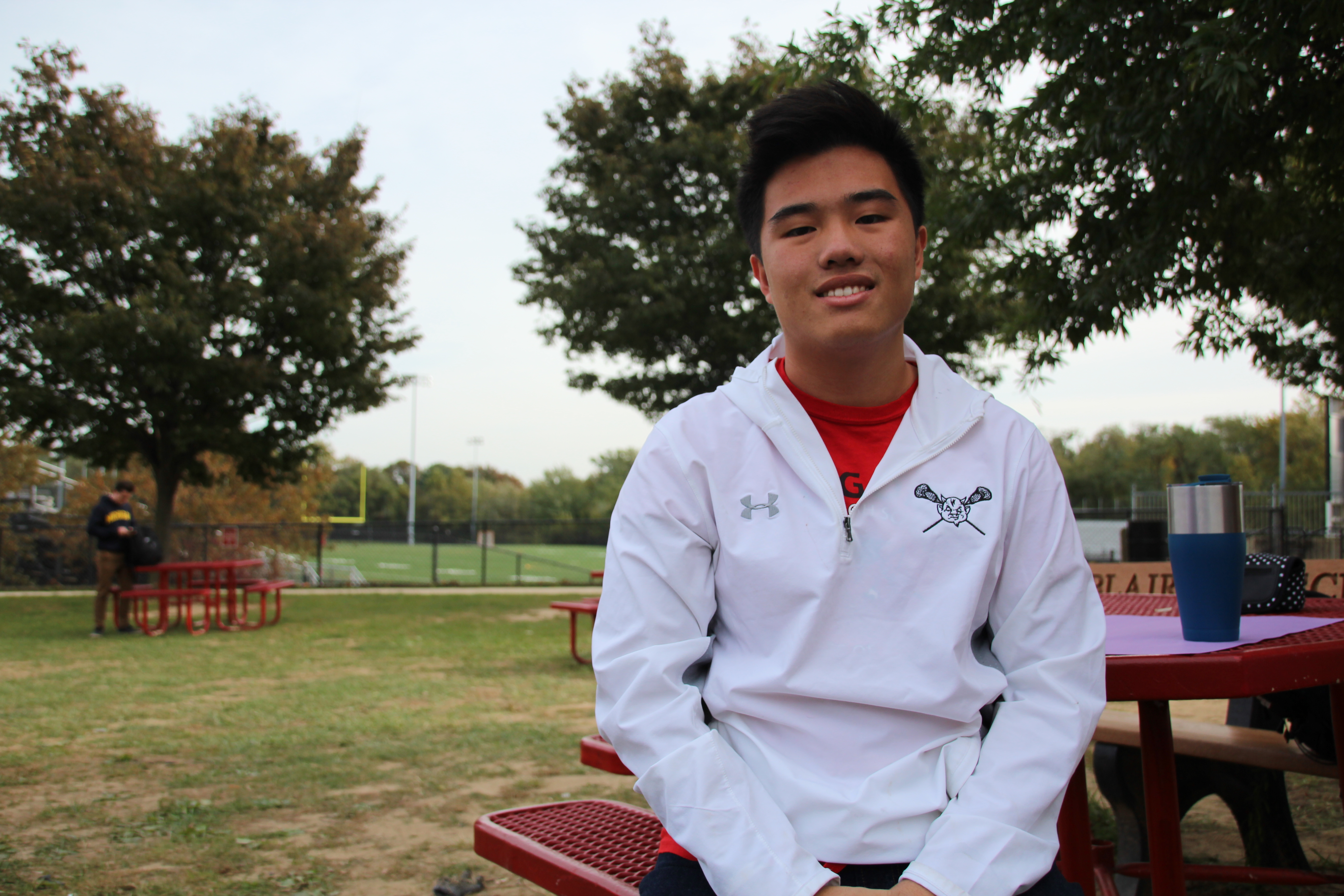 Photo: Long Lam is a thriving senior at Blair, who is ready to taking the next step of his life into college.

Photo: Long Lam is a thriving senior at Blair, who is ready to taking the next step of his life into college. Photo courtesy of Isabelle Megosh.

Blair senior Long Lam grew up in Vietnam until immigrating to the United States in the seventh grade. After arriving in the US, he moved into a small house with 15 of his family members, and attended Eastern Middle School. With his parents, aunts, uncles, and cousins all living under the same roof, it was inevitable that someone was going to have to move out. "The front of our house looked like a Darcars, with like seven or eight cars parked in front of it," Lam says. When a few of his aunts got pregnant, that was the last straw and they moved out.

Middle school was hard for Lam because he had to make friends, do normal school work, and learn English. He adjusted well, but the late nights doing homework and learning English were exhausting. Lam had to adjust again when he started attending Blair. He was put in the ESOL program, and in order to get more involved with the Blair community he joined the lacrosse team in his sophomore year. He made lots of friends playing the new sport and had fun playing as a defender on the junior varsity team.

Now, Lam is applying to competitive schools like the University of North Carolina and Rochester University. Among other achievements, he will also be playing on the Blair varsity lacrosse team in the spring. While he is proud of his grades and making the lacrosse team, Long feels that his biggest accomplishment is moving from the ESOL program to Honors English in his junior year. Although Lam appreciates all the ESOL program has done for him, he is happy that he was able to advance to a class that is considered difficult, even for native English speakers.