George Pelecanos to be Keynote Speaker at MBHS Graduation

Famous Local Writer has Close Ties to the Blair Community

Local award-winning author and Silver Spring resident George Pelecanos will be the keynote speaker at Montgomery Blair High School's graduation ceremony for the class of 2015. The ceremony will take place on June 3 at DAR Constitution Hall.

Pelecanos is from Silver Spring, a graduate of Northwood high school, and the author of eighteen books and several screenplays. Some of his works include the award-winning television show "The Wire," the novel "Shoedog" and television show "The Pacific." He is also an award-winning essayist and has work which has appeared in publications including The New York Times, The Washington Post and GQ. His daughter is Blair senior Rosa Pelecanos who will graduate this year. 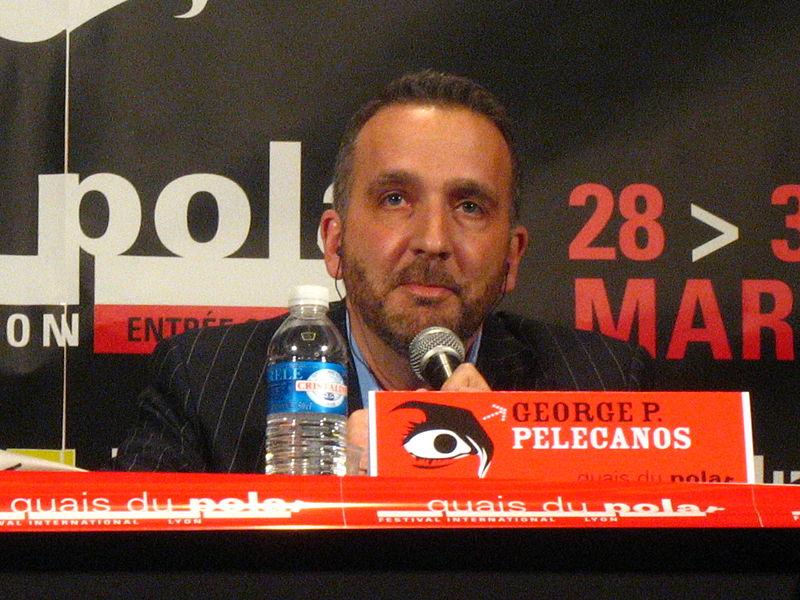 Photo: Author and screenwriter George Pelecanos will speak to the Blair class of 2015.

Photo: Author and screenwriter George Pelecanos will speak to the Blair class of 2015.

Pelecanos was asked to speak by attendance secretary Roxanne Fus, who was a fellow classmate of Pelecanos's at Northwood. "I contacted him last year," she said, "but he couldn't do it because he was working." She then asked him again this year and he accepted with a few incentives. "My daughter, Rosa, is graduating this year. Plus, the principal offered to buy me a Happy Meal at the McDonald's across the street," Pelecanos said in an email.

Pelecanos also feels a great connection to the DC metro area. He has set nearly all of his books in the Baltimore and DC area, and his most famous project, the television show "The Wire," which won both the Peabody Award and the AFI Award and was nominated for an Emmy, takes place in nearby Baltimore. "Growing up here absolutely was the major factor in my evolution as a writer," he wrote.

Unlike the authors of most books about DC, Pelecanos takes a more realistic approach to the city. "Contrary to the myth, this is not a town of transients. I had no interest and still have no interest in politics or the Federal City. I always wanted to write about the living DC and the long-time residents who rarely get portrayed accurately in books, television, and film," he said in an email.

Although giving speeches isn't something he does often, Pelecanos is still very confident and aware of the atmosphere."I don't get nervous," he said, "I can promise you that my speech will be short. I know you all want to get out of Constitution Hall and have some fun."