Getting 2076 SSL hours over the course of a school career

Most students earn the 75 Student Service Learning (SSL) hours required for high school graduation and stop there. Others might aim to get 260 hours for a purple tassel on their graduation cap. But none of that compares to senior Wilburt Mora's 2076 SSL hours and counting.

Getting this remarkable number of hours was no easy feat for Mora. He started young, volunteering at his former elementary school the summer going into sixth grade. While Mora initially wanted to spend his summers relaxing, his mother insisted he find a way to stay busy, "Right before fifth grade finished, my mother was like 'I don't want you in my house', so I had to find something. And what better place to do service than the school I previously went to?" Mora says. 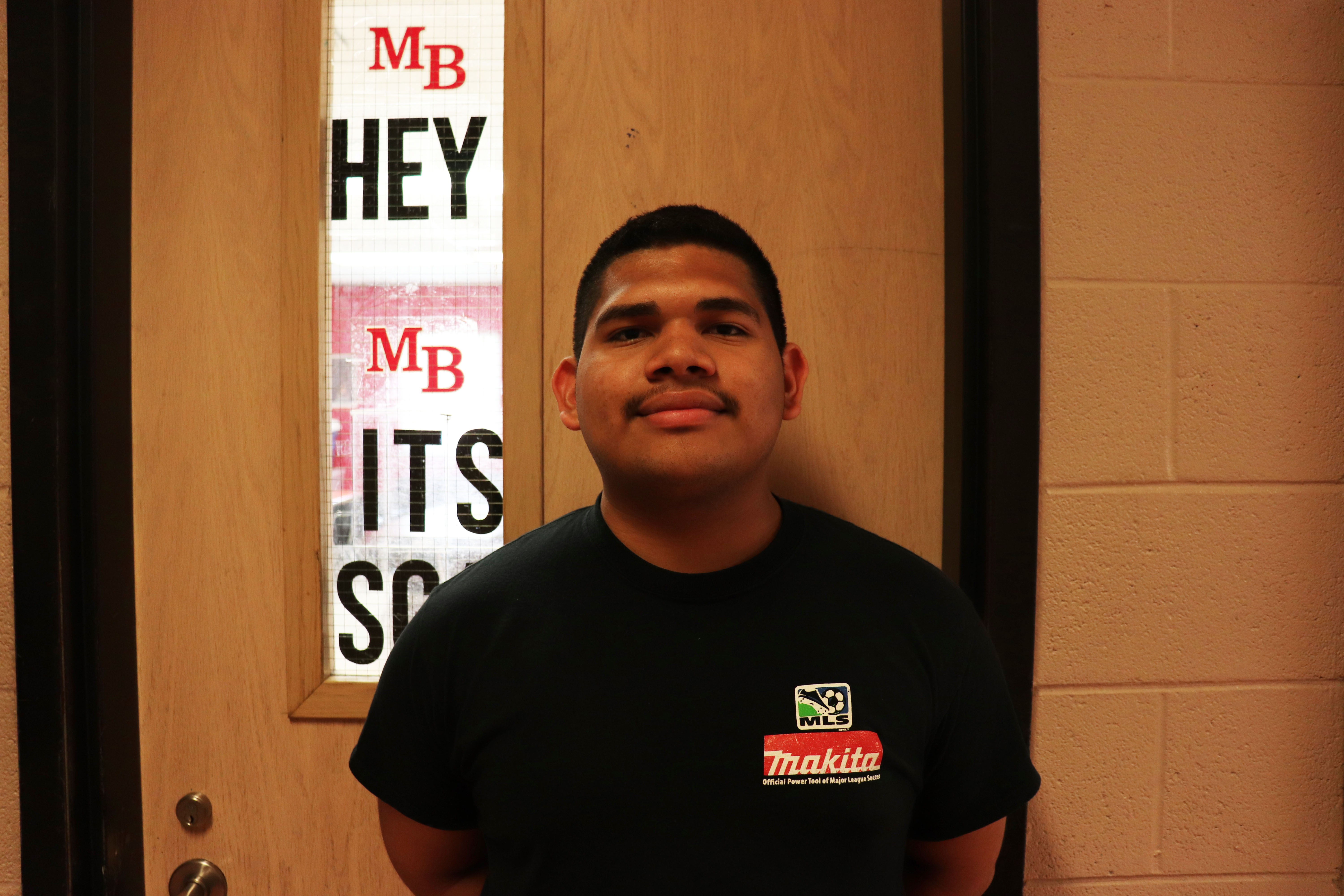 Mora found the long days of volunteerings tiresome, but helpful in learning to stick to a routine schedule. "It would start at 8 o'clock and I would leave around 2 p.m. or 3:30 p.m. It would be like a work schedule but I didn't get paid," Mora explains.

﻿After that summer, Mora grew into the habit of volunteering both during the summer and the school year. He began to stack up more SSL hours every year. "By the time I came to high school, I had close to 1000 SSL hours, and every year since, I've gained at least 250. This year alone, I've gained over 500 SSL hours," Mora explains.

While Mora received many SSL hours for his service, he has often felt undervalued as a volunteer. "People would expect me to be there, so sometimes teachers had backlash when I wasn't present. But at the end of the time when I would be helping out, they wouldn't say thank you, and that got kind of annoying over time," Mora explains.

However, volunteering has given Mora benefits as well. His teachers often help him out with finding jobs and informing him of scholarships. It has also helped Mora gain a greater understanding of what he is capable of. "I'm able to be more responsible because I've had to do multiple things by myself and learn what I have to do for myself to move forward," Mora says.

This past year, Mora has focused less on SSL hours and more on his role as Blair's SGA president. He helped with the academy rebranding, lending a hand to academy coordinator Amanda Wall. "I don't know if I would have been able to accomplish everything without his help. He's been instrumental in me being successful this year as academy coordinator because he's been there to help me through every single event," Wall says.

As Mora's senior year came to a close, he received an award recognizing his hard work volunteering from Senator Van Hollen and another from Blair for having the most SSL hours in the school.

This summer, Mora is attempting to get a job instead of volunteering, since SSL hours will have no meaningful value once he graduates high school. He is especially motivated to get hired since he hopes to save money for college. "I don't need SSL hours, but to get a well-paying job and make sure that I have enough money to go to college," Mora says.

Before Mora leaves Blair, he has one piece of advice for students aiming to earn many SSL hours. "Know that it can be fun along the way, but don't go overboard. Sometimes you do so much work, you think you need at least a thank you and you won't get it, so don't get too close to whatever you do," Mora explains. He hopes that students won't only stack up large amounts of hours, but also appreciate the experience without becoming overwhelmed.

Overall, Mora enjoyed his time volunteering and doesn't regret it. "It's taught me a lot about myself and what I'm capable of doing," he says. Mora hopes others will be able to have that same positive experience volunteering in the future.