Despite early blunders, the Girls' Basketball team (4-0) found their focus in the second half, mounting a comeback built on intimidating offensive play to narrowly defeat the Springbrook Blue Devils (0-2), by a score of 35-31.

The Blazers struggled with possession in the beginning, making several sloppy passes that resulted in turnovers and missed valuable chances to score. "Particularly at the beginning, we just weren't controlling ourselves as well," said sophomore guard Eleanor Cook. "We got into foul trouble kind of early, and we just weren't being aggressive enough offensively."

Head coach Erin Conley thought that the first half presented some offensive challenges for the blazers. "We had a lot of missed opportunities. Missed layups, missed open looks at the basket. I think we were a little bit hesitant," she said. Still the Blazers were able to keep the game close thanks to their strong defensive game. 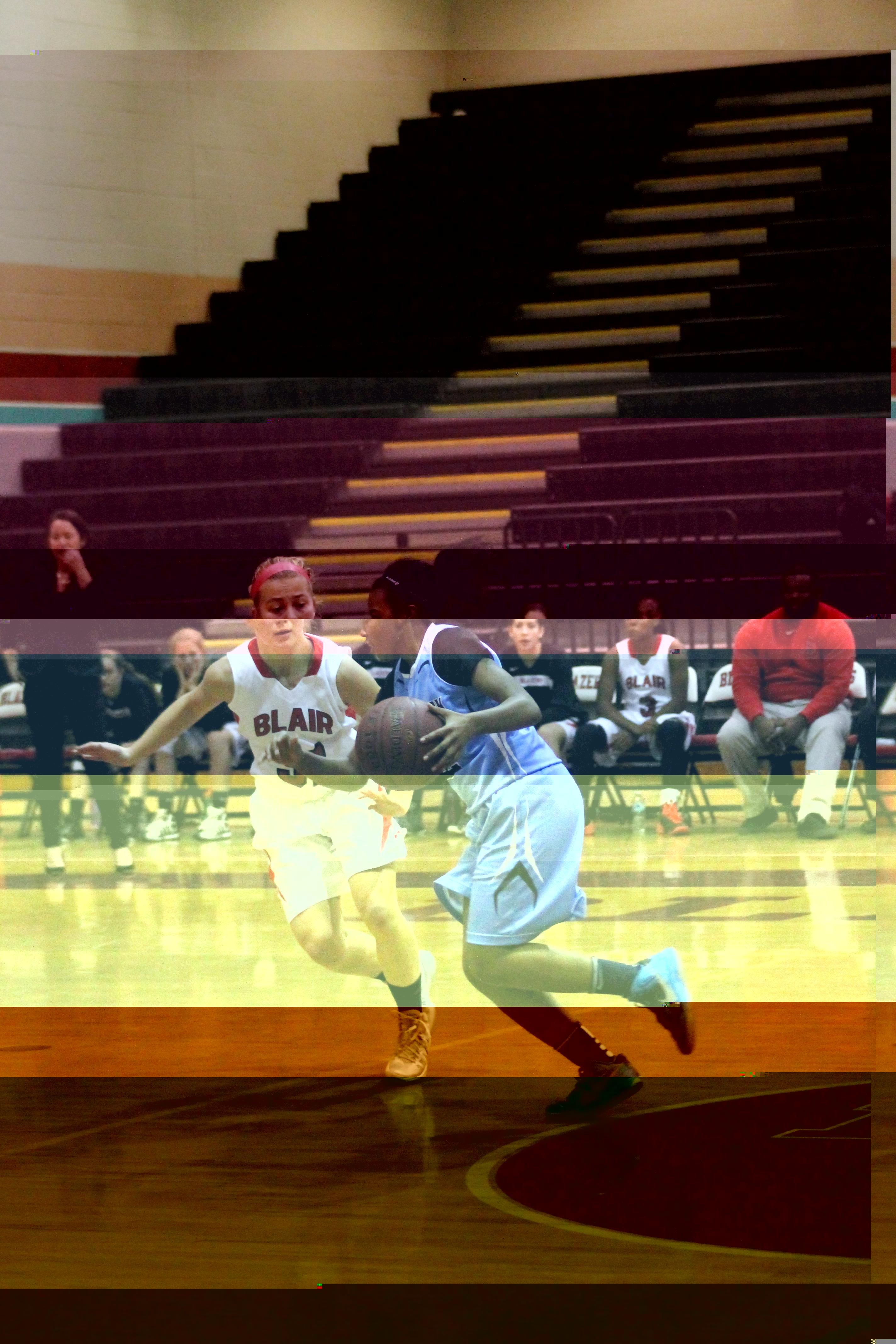 Trailing by three points at the end of the first quarter and five points by the half, the Blazers took the court with a noticeable intensity after their halftime discussion. "We talked in the locker room about really trying to take advantage of offensive opportunities, knowing that we had played a decent defensive game, but that we weren't going to win unless we scored," Conley said.

The team kept up its focus and confidence during the third quarter, unfazed by increasing aggression and fouling in the last two quarters, as well as several controversial calls that brought spectators to their feet. "I think the referees missed some calls," Conley said. "But they're just another component of the game, and we just have to keep playing our game. Our girls did a really good job keeping their composure, regardless of whether they thought the call was fair."

Though still down eight points by the end of the third quarter, the Blazers kept up their momentum and dominated offensively throughout the fourth quarter to secure a lead. "At the end we focused more, and we realized that we had to get back in this game and that we weren't going to lose," junior guard Alexis Moses said. Senior guard Liza Curcio-Rudy scored two three pointers, while solid defensive play by senior guard Breanna Camp and sophomore forward Lauren Frost limited Springbrook to only one point in the entire fourth quarter. 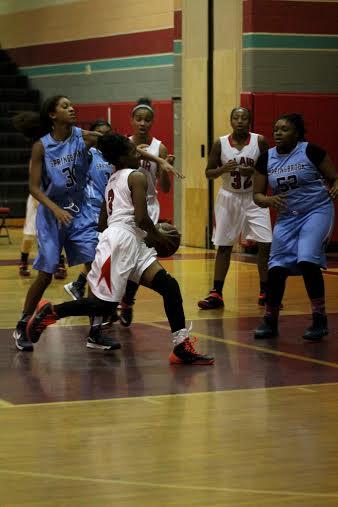 The last few minutes of the game were full of suspense as both Blair and Springbrook vied for possession. A foul against Cook in the last minute allowed the Blazers to take and maintain control of the game, securing a narrow Blair win by four points.

Conley was proud of the team's play on Monday, as well as their constant improvement with each game. "One of the things we've been working on since the beginning of the season is end-of-game composure. I felt like that's something we've improved on from game to game, and tonight was the best I've seen them do," she said.

Editor's note: Liza Curcio-Rudy is a member of Silver Chips Print. The Blazers will play their next home game on December 19 at 7 pm against the Bethesda Chevy Chase Barons.