Lady Blazers end season with a tough loss to Sherwood

According to junior forward Johanna Lopez, who scored 14 points in the game and has racked up more than 1,000 points in her high school career, the Blazers' main problem in the game was maintaining intensity. "We had spurts. There were times where we played really well, and times where we lost. We lacked intensity," she said. 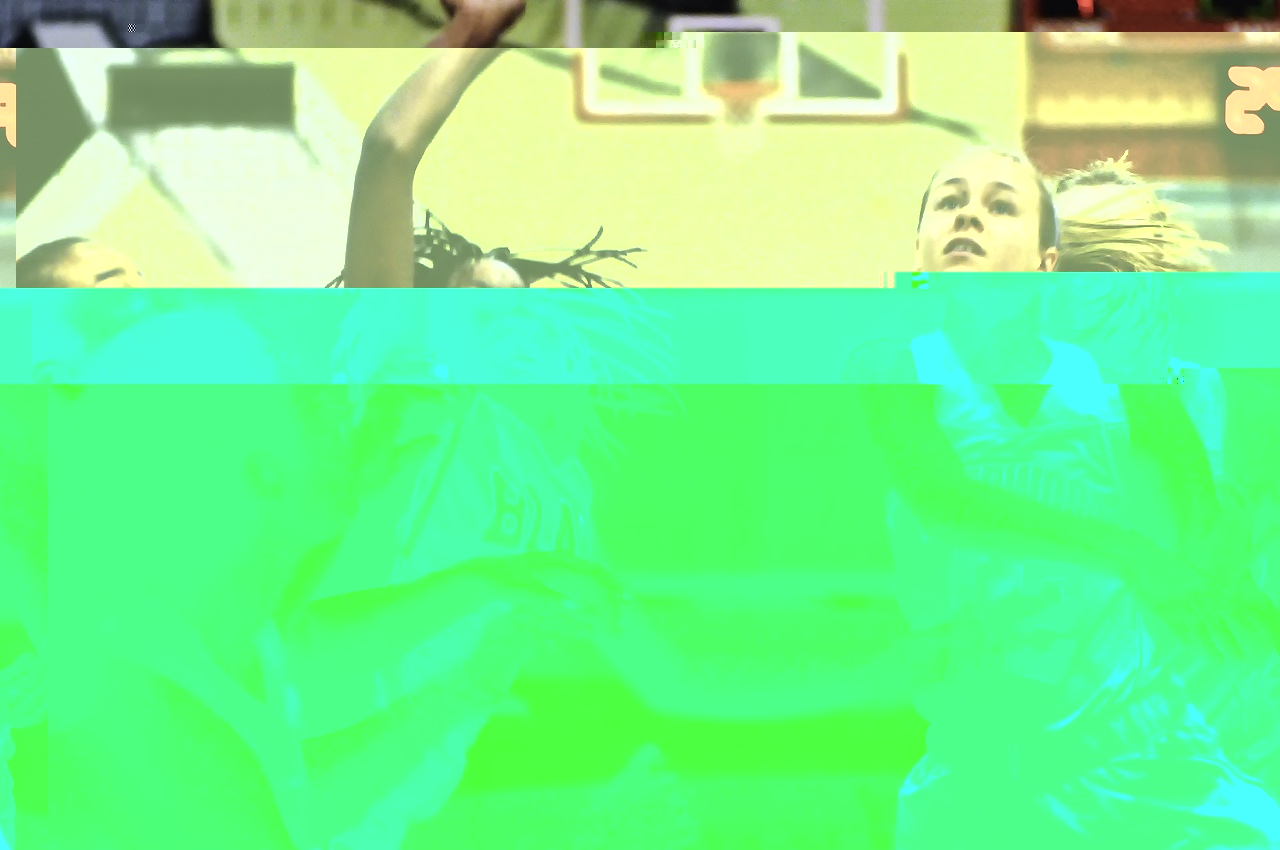 Photo: Freshman guard Erica Adarkwa shoots the ball over the heads of some Sherwood players.

Photo: Freshman guard Erica Adarkwa shoots the ball over the heads of some Sherwood players.

Coach Erin Conley said that free throws were another factor in the loss. "We were 8-21 from the free throw line, and that really hurts us," Conley said.

Lopez said the Blazers were expecting a tough game. Sherwood had defeated Blair in their last match-up, although Blair had been missing some players. "I knew it was a challenge coming in, and I feel like we could have met that challenge but we didn't," Lopez said.

Blair kept the score close throughout the game, often taking the lead or trailing by a scant margin, although the gap widened in the fourth quarter. Lopez says that defense was one of the team's strongest points. "Our defense today was really good. There were times when we kept them to two points a quarter," Lopez said.

Still, according to Lopez the team had some rough patches in their offense. "Overall we could have executed better on offense, passed better and eliminated more turnovers," she said.

Although the Blazers were undefeated for their first seven games this season, injuries took their toll on the team. "With everything that went on throughout the season, it kind of messed us up," Lopez said.

Conley pointed out that there are some positive consequences of injuries. "The injuries definitely hurt us, but they also allowed other players to really grow and develop," she said.

The team will lose only one graduating senior, Sarah McMillian, who has been unable to play for weeks due to a torn ACL. With a young team including seven juniors, the Blazers' focus now turns to next season. "We'll be better next year. We'll learn from our mistakes," Lopez said.