It didn't look good for the Blazers (1-3), when only three minutes into the game the Bethesda-Chevy Chase Barons (2-1) were already up by 7 points. From then on forward the Blazers were just playing catch-up as they fell 60-43. 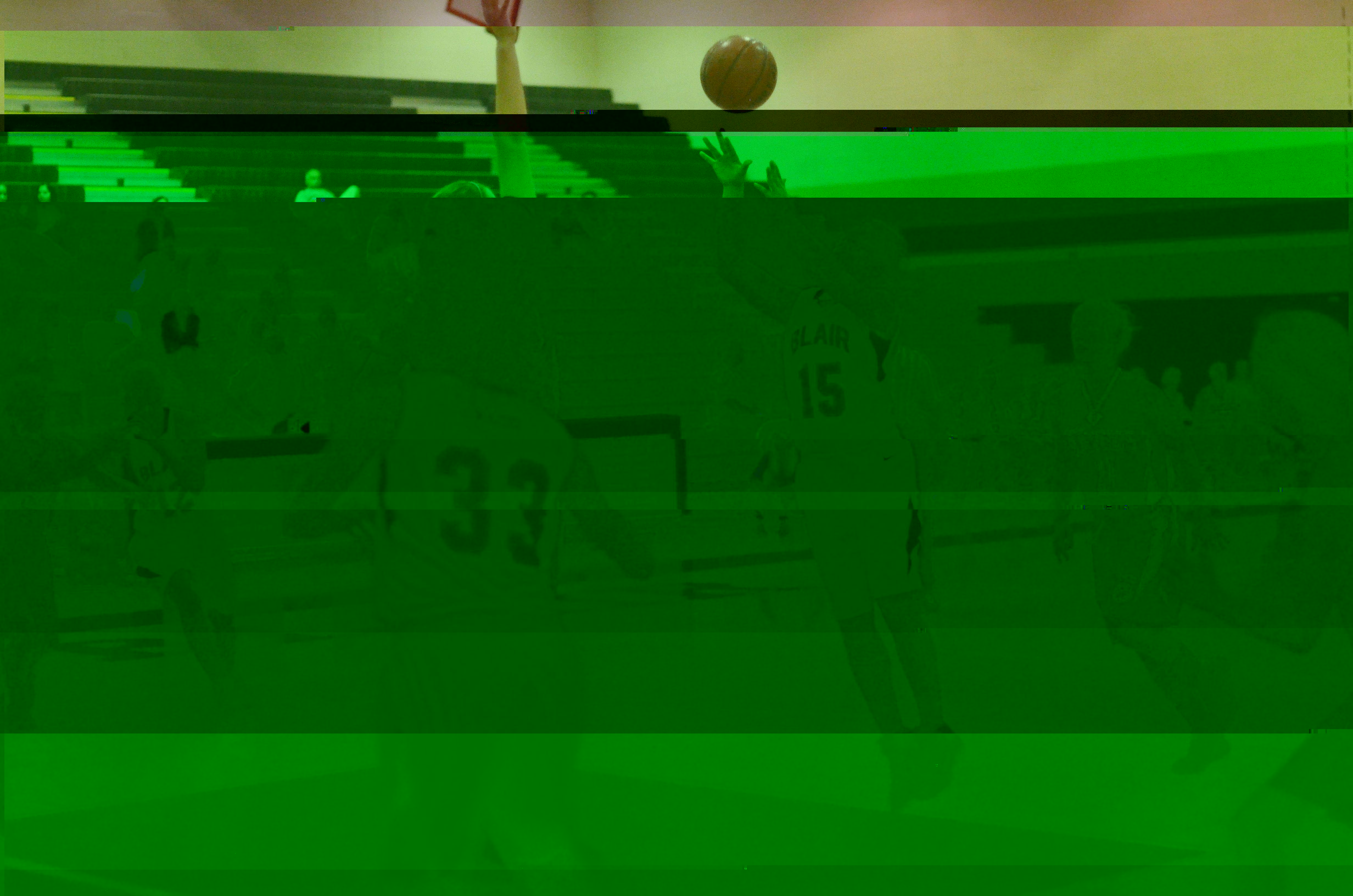 Junior Erica Adarkwa, one of three captains on the team, thought the team did not start the game well. "We came out really slow. We didn't do what we set out to do, knew it, and did not pick it up offensively and defensively,” Adarkwa said. Consequently, the Blazers were down 21-7 at the end of the first quarter.

The lone bright spot for the Blazers was junior Maggie McClain. Coming off of a 13-point performance against Walter Johnson, McClain led the team once again in scoring with 22 points. It was not enough however, as B-CC's hustle and teamwork proved too much to overcome. "They out-hustled us. They acted like a cohesive unit,” Adarkwa explained.

Going into the third quarter down 33-20 the Blazers were unable to change up the pace. According to coach Erin Conley, their inability to make shots hurt them badly. "We had a difficult time making shots, and stopping number 44,” she said. 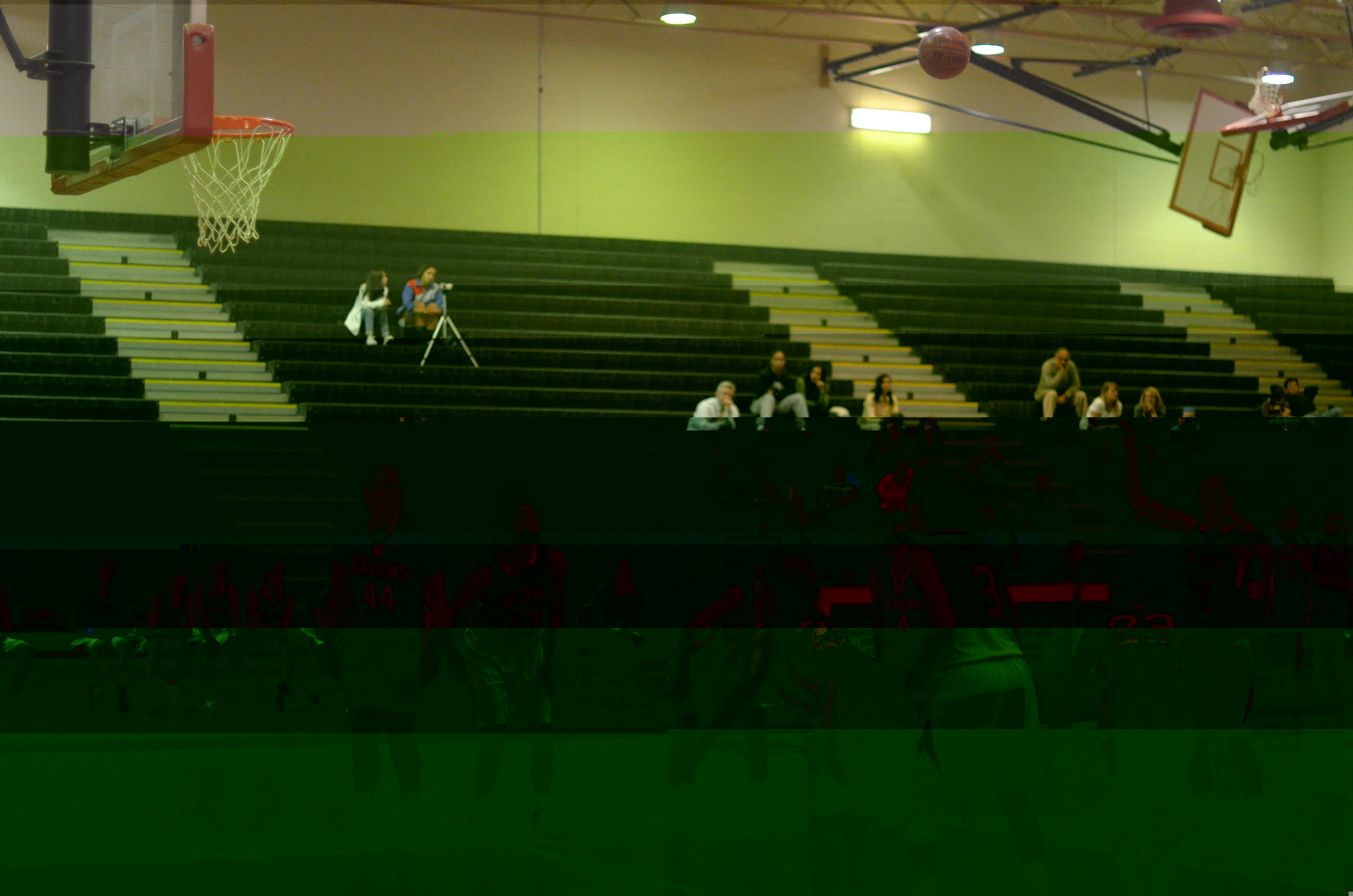 In the fourth quarter, once the game was all but over, the Blazers brought in underclassmen Camille Estrin and Mikaela McCleery. The changes were not enough to make a difference however, as the game ended 60-43.

The team is taking this as a learning experience, and will try to improve for the next games. "We need to work on coming together as a team,” Conley said. Senior Melissa Romero agreed that the team needs to work on chemistry. "We need to show that we want it, and not just want it,” she added.

The Blazers' next home game is against Springbrook Jan. 2 at 7 p.m.