In what became an aggressive, closely-matched game, the Girls' Basketball team (2-0) stepped up their offensive play late to beat the Kennedy Cavaliers (0-1) in their first home game, with a final score of 43-36. 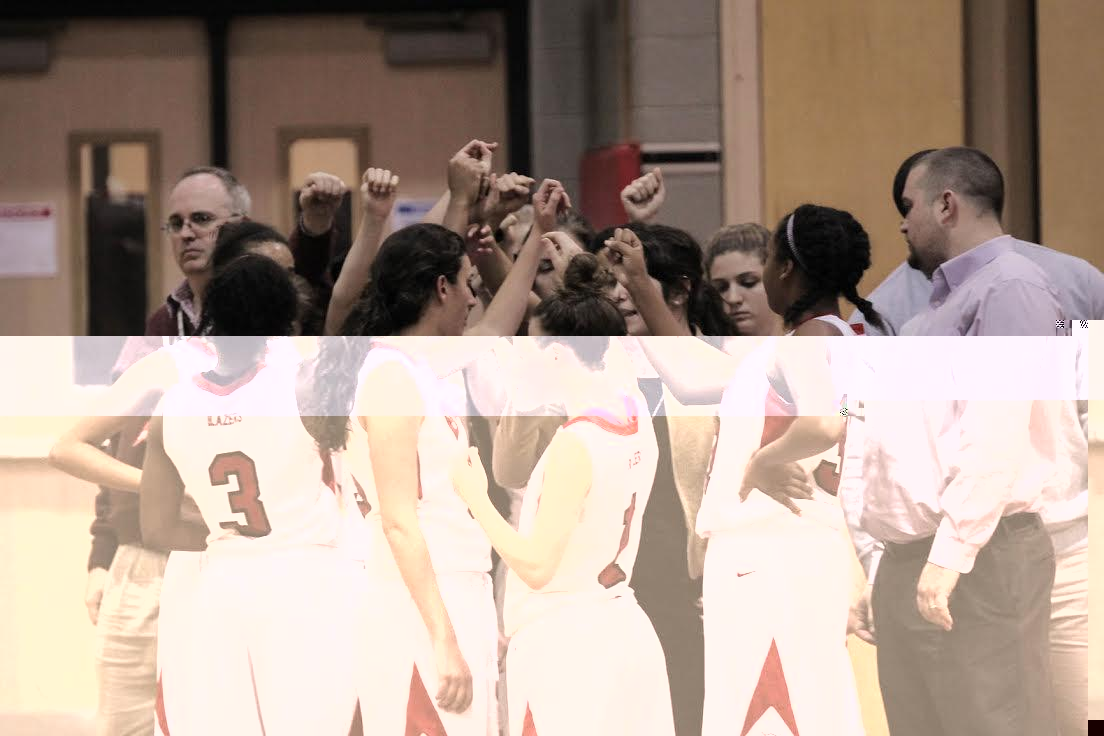 Photo: The Blazers prepare to take the court in their first home game of the season

Photo: The Blazers prepare to take the court in their first home game of the season

Though the Blazers started strong, with junior guard Alexis Moses scoring the first points of the quarter, the game quickly became a close fight between the two teams, with Blair trailing behind Kennedy by 1 point at the end of both the first and second quarters. Blair's solid defense kept the score of the game close, but they still encountered numerous challenges in taking possession on the boards. "Rebounding and boxing out is really important and they were a lot bigger than us, so that was one of the biggest things we struggled with defensively," sophomore forward Lauren Frost said.

The game quickly became aggressive in the second quarter, with both teams racking up numerous. According to Head Coach Erin Conley, the Blazers were quick to capitalize on the frequent fouls and rose to the challenge of the more aggressive game. "We made all our free throws for the most part and even in the first quarter when we got into foul trouble, we adjusted to the physicality of the game," she said. 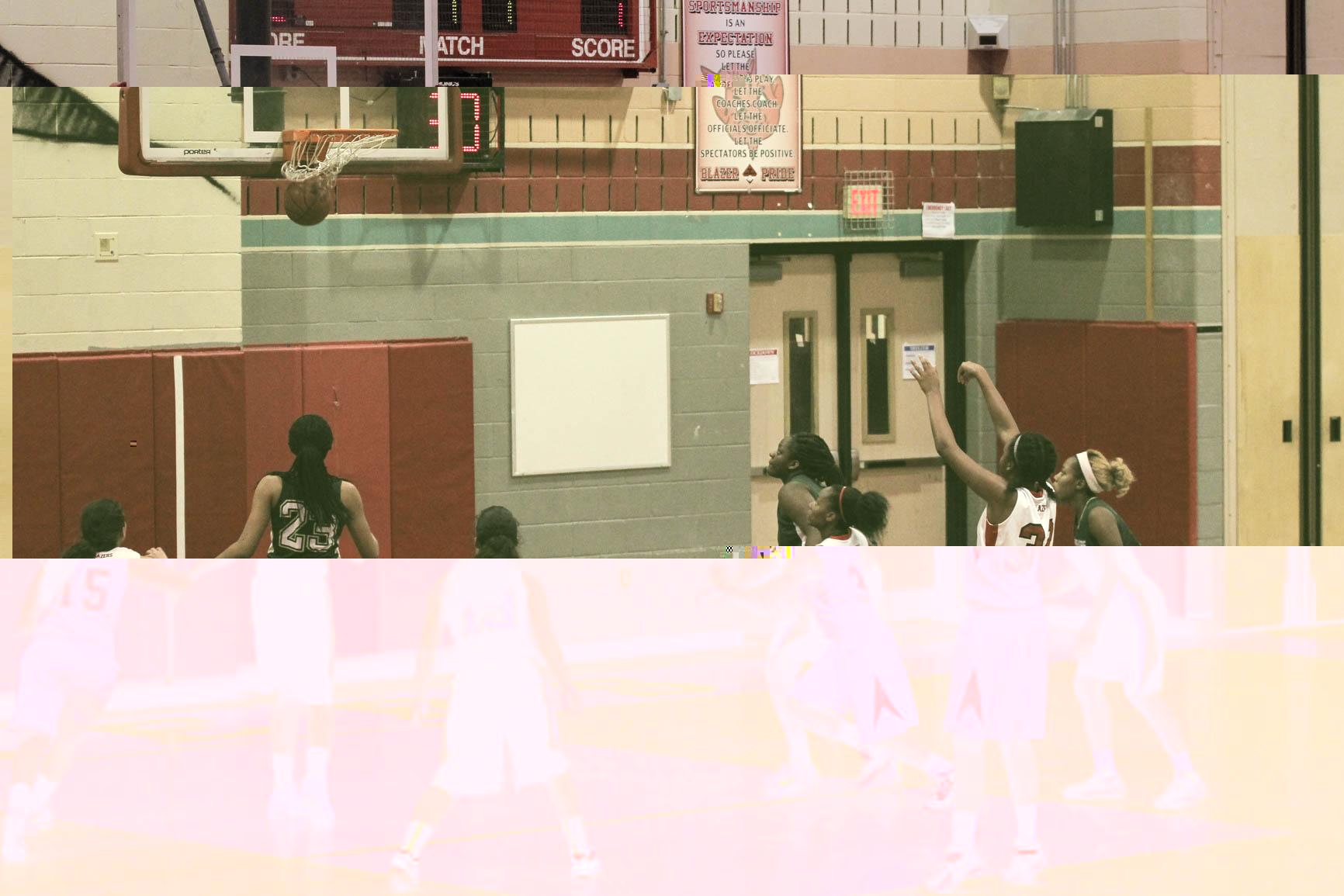 At the start of the third quarter, the Blazers took to the court with offensive firepower and quickly accumulated points to take a big lead over the Cavaliers. Throughout the game, junior point guard and Captain Camille Estrin transitioned the ball well and helped the team gain offensive momentum while Moses and Frost used the frequent fouls to the team's advantage. "Alexis and Lauren both did a great job of knocking down their free throws, which was really key to us putting it away," senior guard and Captain Liza Curcio-Rudy said.

The team had been working on developing and improving on their offensive plays since pre-season, and Frost thought it paid off for them in Tuesday's game. "We've been working on a new offense and we've made a lot of progress on it. It was a lot more effective tonight than in our last game against Northwood," she said.

Though the team continued to solidify their thin lead into the fourth quarter, beginning the quarter 29-26, Blazers lost a bit of their composure towards the end of the game and allowed Kennedy to catch up a bit. Conley thought their play at the end of the fourth quarter had to do with game management and confidence. "At the end of the game, when clock management became an issue, I felt like we lost a sense of composure. Even though we were winning, we were playing like we were losing and we need to play with more confidence at that point in the game," she said.

Despite struggling with game management towards the end of the fourth quarter, the Blazers still came out on top to defeat Kennedy by seven points, excelling in both offensively and defensively throughout the game.

The girls' varsity basketball team will face its next home game against the Springbrook Blue Devils at 7:00 pm on December 15