Varsity basketball in search of a head coach

Blair teacher Erin Conley stepped down as the varsity girls' basketball coach and the team is currently in search of a coach for the 2015-2016 winter season.

The team was notified about Conley's decision the first week of school and is currently coping with a loss of a coach and mentor. According to captain and senior Alexis Moses, "The news really upset us as she always kept us driven during the season," Moses said. "It's going to be tough without her."

Conley, who has coached the Blair varsity basketball team for eight seasons, decided to step down due to personal obligations and to explore additional opportunities. "I was ready for a break this year to reevaluate options," Conley said, "Anyone involved with basketball or winter sports understands that it can be taxing on one's schedule." 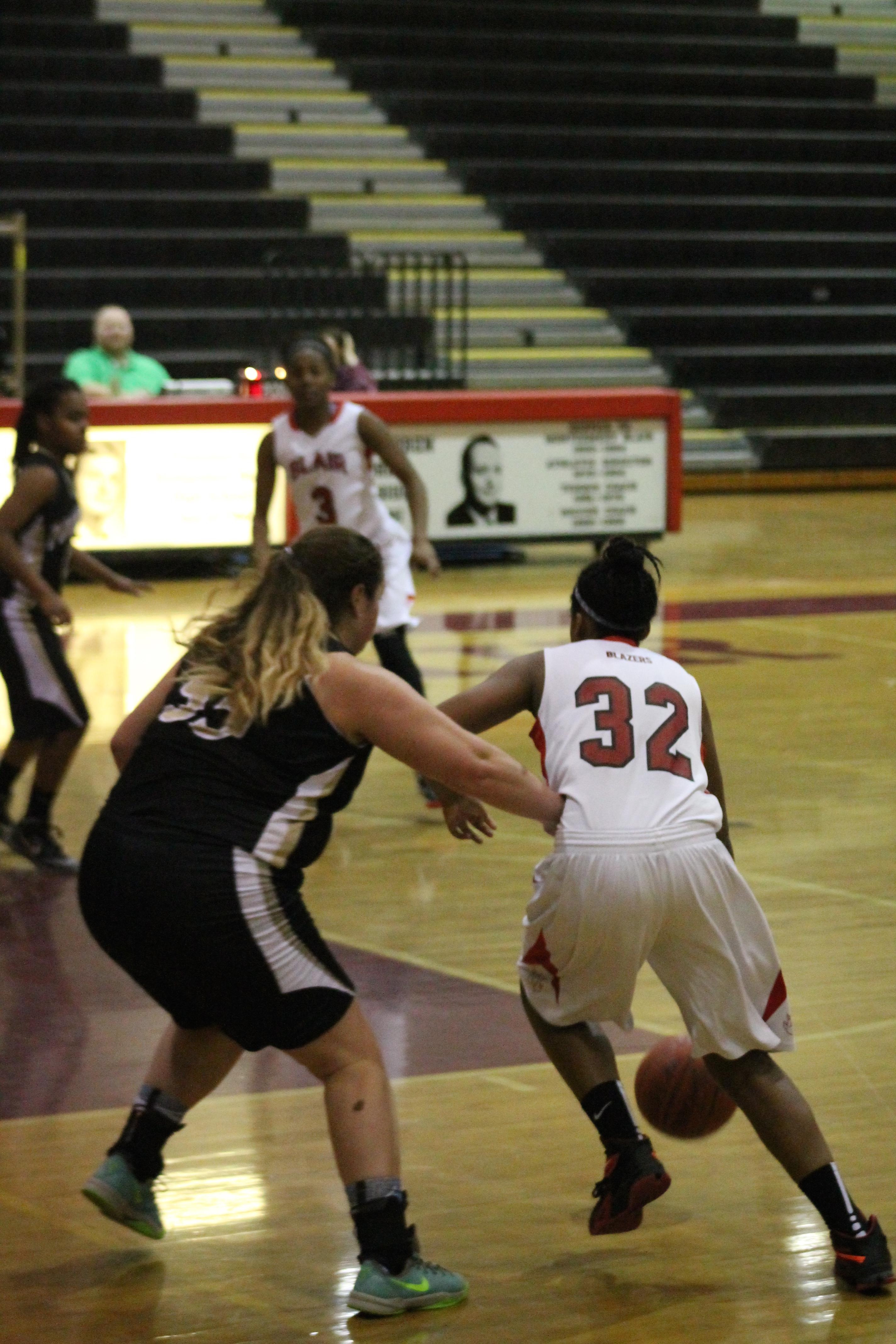 Photo: Blair Athletics has started a search for a new basketball team.

Photo: Blair Athletics has started a search for a new basketball team.

The search for a new coach has started, requiring that each applicant undergo an interview process prior to selection. "A large panel has already interviewed applicants," Athletic Director Rita Boule said, "We are waiting to hear Ms. Johnson's final decision." There will be a new coach in time for the winter season. "Whoever is selected to work with the team is lucky," Conley said. "The girls are very hardworking and passionate."

This year, captains and seniors Alexis Moses and Camille Estrin will have to assume stronger leadership positions and help the new coach become situated. "We will have to help get the coach accommodated to the team," Moses said. "It will require building new relationships across the board in order to achieve success as a team."

Despite her absence, Conley has vowed to continue supporting the team this season. "I'm excited to watch my girls play as they have grown so much as people and players. I hope my captains especially continue the tradition of unwavering blazer spirit." Conley said.

However, Conley's absence may not be permanent, as she has mentioned possibly returning to coaching in the future. "I have been playing basketball since age 6," Conley said. "It is a huge part of me and I can't see myself ever leaving it."