The Blair girls' lacrosse team (5-7) celebrated a Senior Night victory against the Wheaton Knights (2-10) with a final score of 15-4. From the beginning it was going to be a night for the seniors on the team and they showed this with all of the senior attack getting on the scoreboard in their dominating performance.

The game started out strongly for the Blazers with juniors Maddie Boyer and Leah Messina scoring early. The pace slowed down quite a bit after that but Blair still ruled the turf, ending the half with a score of 7-3. 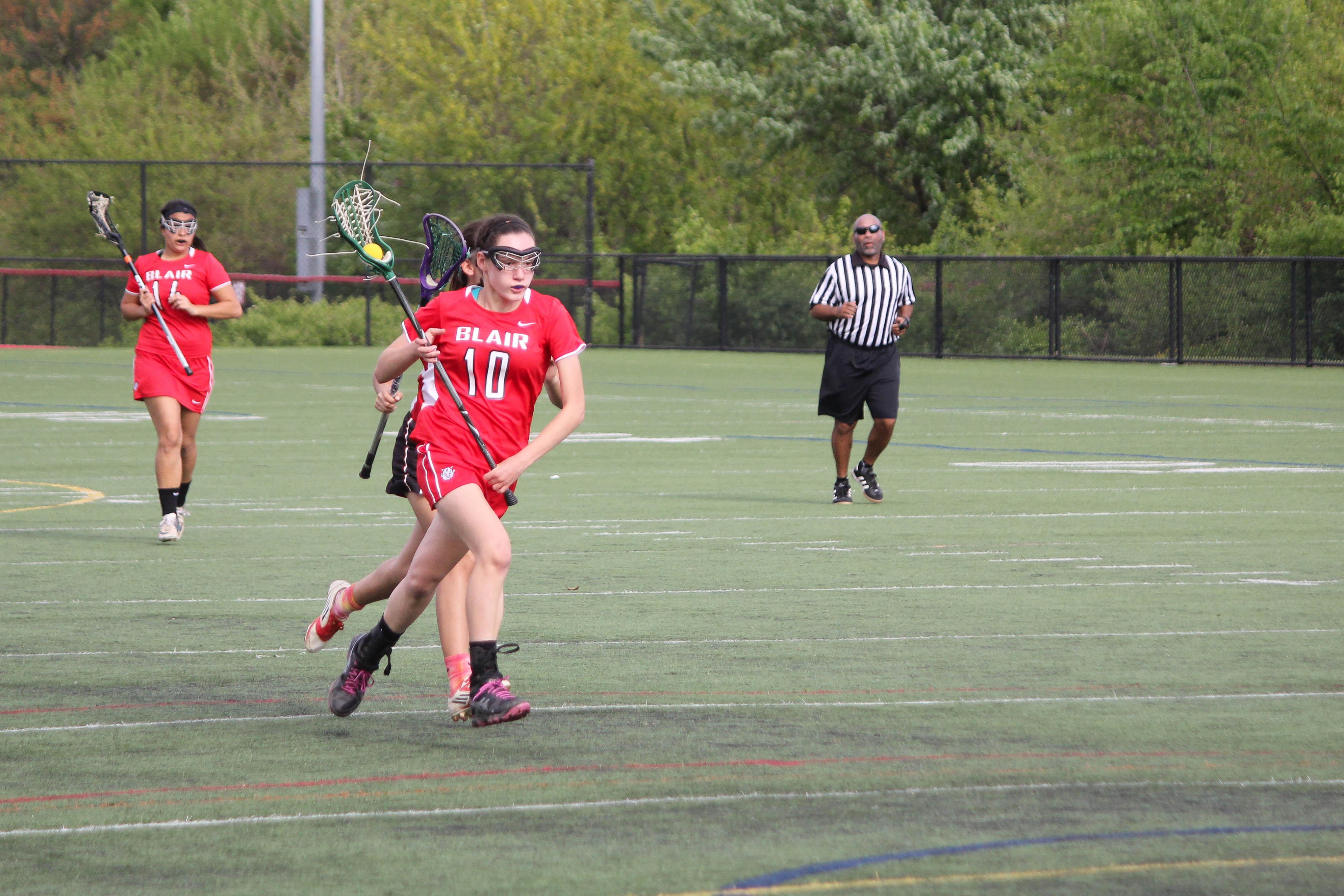 In the second half, the Blazers elevated their game to an entirely new level, dominating the Knights both offensively and defensively. Blair rarely lost possession of the ball and ran countless plays, and even when the ball wasn't on attack, they effectively transitioned and scored.

Senior captain Amanda Flores attributed the better coordination to communication and understanding their opponent. "I sometimes didn't make the smartest pass, but throughout the game I [learned] and found better passes,” she said.

Defensively, the Blazers were rock-solid and the goalies became more impenetrable as the game progressed. Although junior goalie Schuyler Cross was a little shaky in the first half and let in some slow goals, she had a shutout in the second half.

Indeed, the game was not without its flaws. The team did not start out with the intensity that was necessary to really conquer. "We need to work on starting out strong because we don't really do that,” she said. Flores agreed, noting that Blair's team often starts slow. "We do need some time to bring up our intensity,” she said. 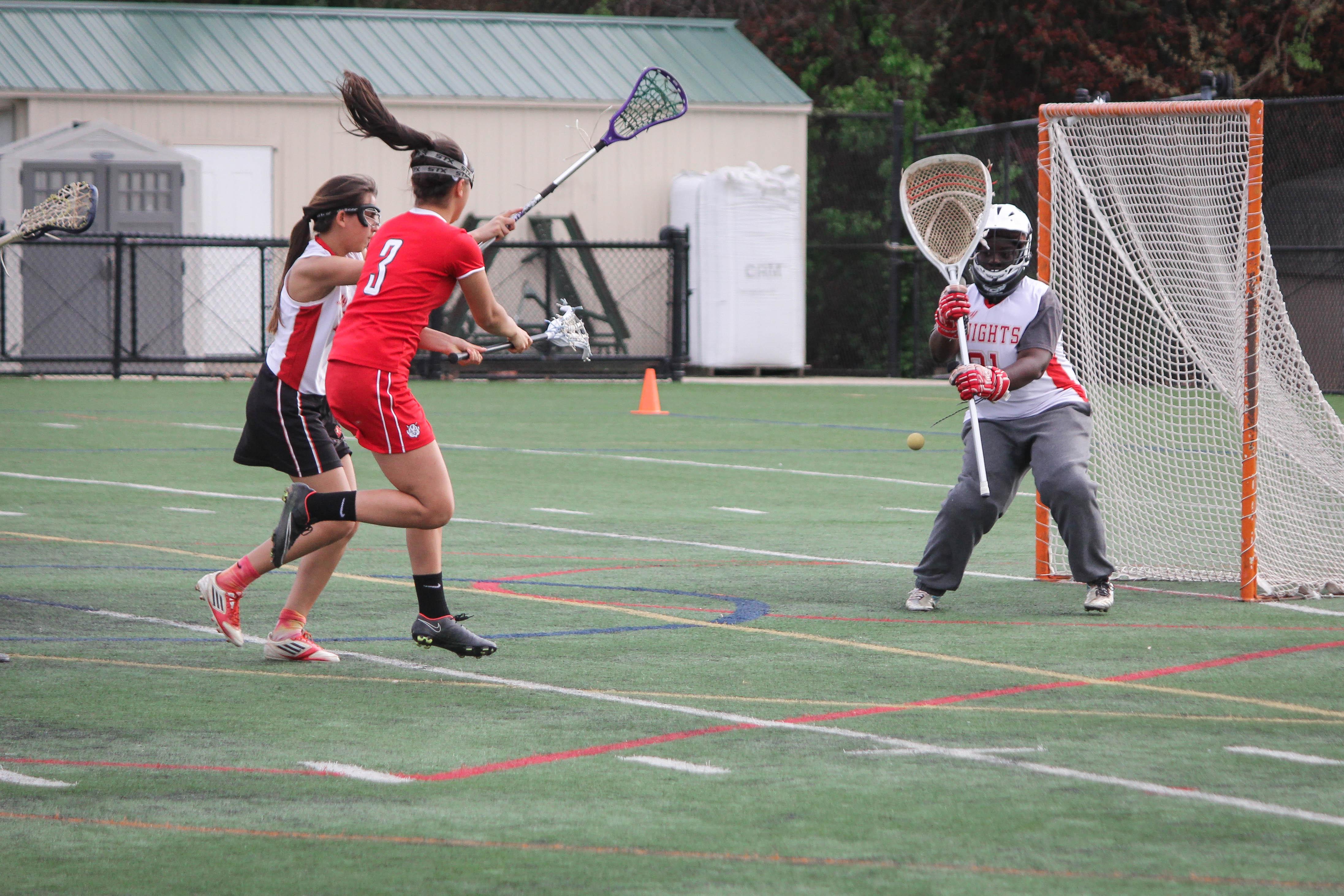 However, the Lady Blazers played arguably their best game of the season and the camaraderie came through: Cross believed that the transitional success came from the team's respect for the seniors. "Everyone was really setting each other up for goals because we wanted the seniors to score,” she said. "It was nice to have so many assists.”

Flores could not have asked for a better Senior Night. "I'm so excited that we got this win. We'll be working hard to prepare for playoffs,” she said.