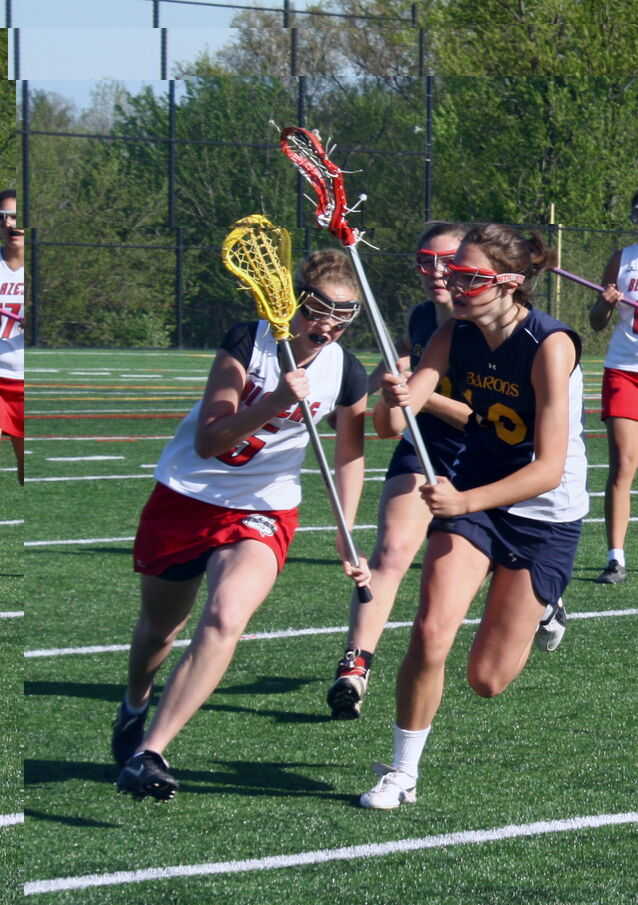 The girls' lacrosse team (3 - 0) kept the momentum of their winning streak alive in a neck-and-neck battle with the B - CC Barons on Saturday. The Blazers executed a new offensive formation to tackle the Barons' defense, and ended up on top with a final score of 13 - 12.

The Blazers knew B - CC would be very competitive, senior captain Molly Branson explained. "We all went in really intense," she said. Senior co-captain Nellie Garlow added that the Barons have always posed as tough competition for the Blazers. "They had a lot of really strong players," she said. "We knew what to expect."

In the first five minutes of the game, the Blazers scored four goals and began to believe they could win the game, Branson explained. But Blair became worried when the Barons made a comeback and trailed by only two points. "We got a little bit too confident," Branson said. 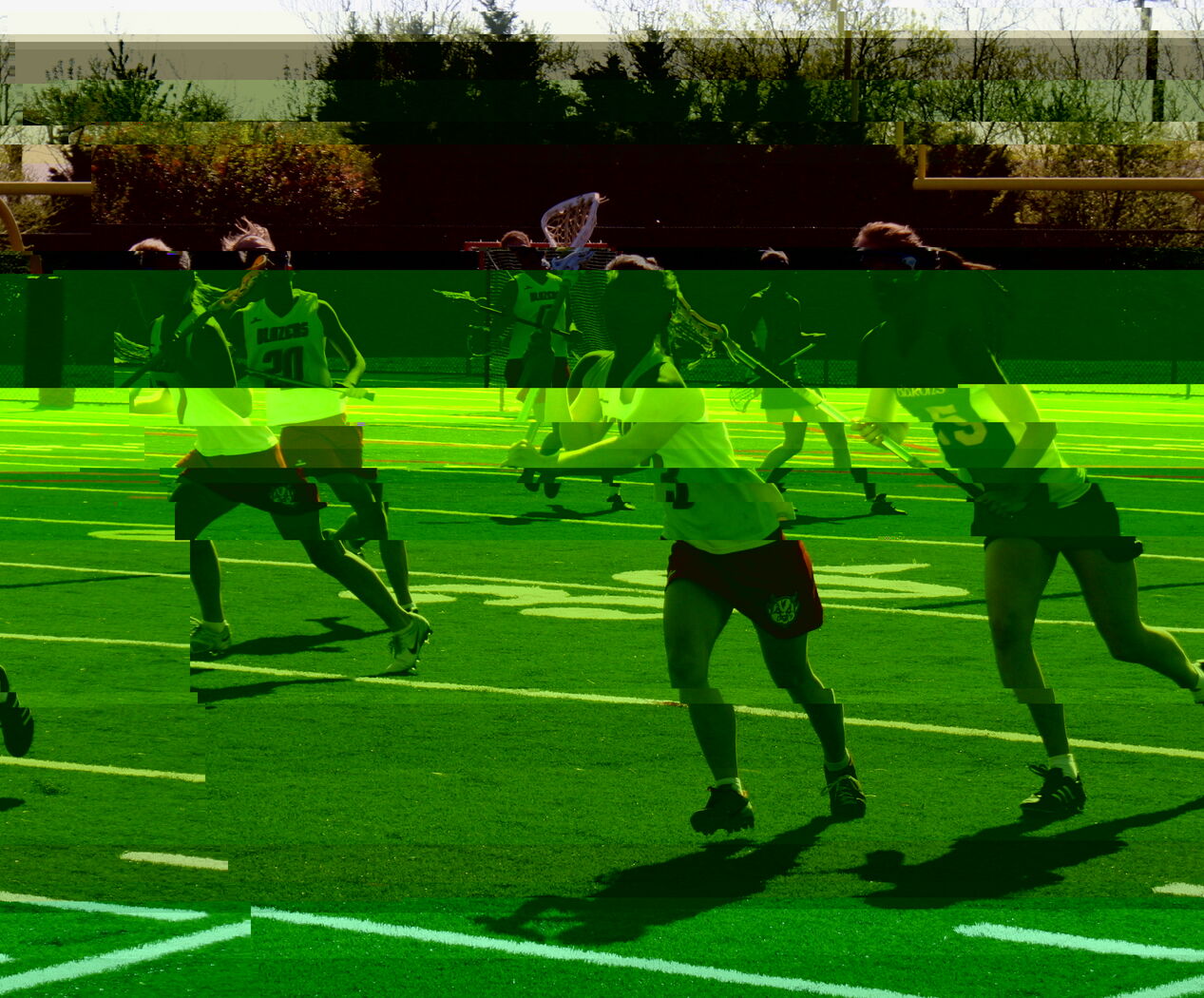 The second half of the game went back and forth as Blair and B - CC took turns scoring. "We were just neck-and-neck throughout the entire game," Garlow said. Despite the stress of the second half, the Blazers were able to clinch a satisfying victory. "We were able to pull through and make it a 'W,'" Branson said.

Branson and Garlow both attributed the win to a new offensive formation the team executed against the B - CC defense. "We were able to beat them because we practiced their strategy," Branson said. Garlow added that the strategy opened up more scoring opportunities. "For this game, we did a lot more strategy work," she said. "The reason why we won is because we had more shots on goal."

Junior offender Lyla Shapiro explained that, although B - CC's defense was tough, the Blair team was capable of making plays. "I was really glad we did a lot of strategy work in practices before this game because it really paid off," she said. Branson recognized Shapiro, as well as senior co-captain midfielder Emily Hedrick and sophomore defender Julia Lewando, as having great games. 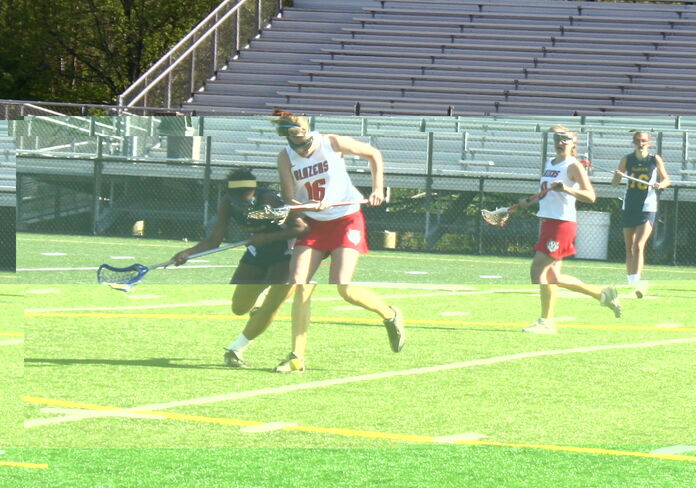 Because this year's girls' lacrosse team already made school history by beating Whitman a few weeks ago, Shapiro explained that this year has already been more exciting than all her other years on varsity. "I didn't really know what to expect going into this season, but beating Whitman and then B - CC felt great," she said. "I'm so excited for the rest of our games."

Branson explained that the team is unique this season because of its versatility and large array of talent. "This year is a lot different than other years because there isn't only one star player and we can all depend on each other," she said.

Branson further explained that this win has motivated the team for future games. "I'm excited for the rest of the season because we've pretty much surprised everyone," she said. Garlow added that the Blazers are now one of the top teams in their division and pose a significant threat. "I'm hoping we keep that up," she said.

Girls' lacrosse plays their next home game against Paint Branch on April 16 at 7:15 p.m.