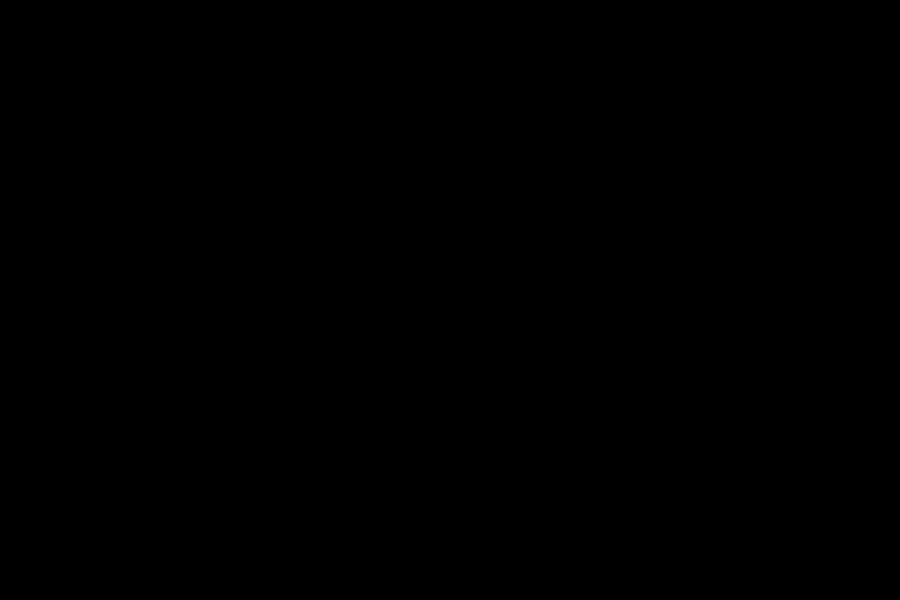 The varsity girls' soccer team (9-2-2) won its final regular season home game in convincing fashion with a 6-1 win over Blake (4-10) on Wednesday night. While the senior night festivities were dampened by rain, the team still struck hard, scoring six goals behind a Jamie Kator hat trick.

Both Kator and Lisa Bianchini scored in the first half to put the Blazers up 2-0. Blake came back strong, scoring early in the second half to cut the lead to one on a goal by senior Samantha Levitt. The goal was only the thirty seventh given up by Blair senior keeper Lena Meyerson over her four year career, and the first given up all season to a division opponent. Bianchini has also had a standout season, scoring eleven goals on the year – second most on the team to Kator.

"We were in good position to win," said Coach Gibb, "but we were just waiting for the floodgates to open." The floodgates sure did open, as the Blazers scored four goals in the second half. Both junior Anja Opsahl and senior Rachel Smith chipped in late, scoring a goal apiece.

Kator completed her hat trick on a shot that deflected off Blake goalie Marie Louis-Charles and rolled into the net. The senior striker's third goal of the game tallied her eighteenth goal and fourth hat trick of the year.

Even with a five-goal win, the team was not satisfied. "We played okay," said senior Lena Meyerson, "we were not our strongest, but we got the job done."

Gibb agreed. "It was not our sharpest match," he said. "We haven't allowed a lot of goals. We just need to be a little more focused."

The team has one more game, an away match against Wheaton, before the playoffs begin. With Wednesday's win, the Blazers clinched sole possession of the division with a 6-0 divisional record and as a result are assured at least one home playoff game. 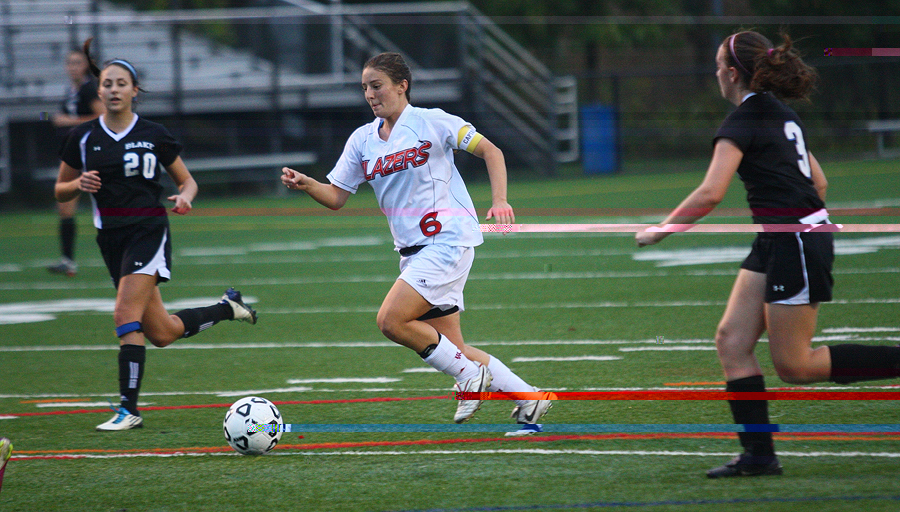 Gibb wants his team to keep playing hard in preparation for the post-season. "We just need to get back to the high level of play we've had all season long," said Gibb.

Several players are still injured, however, and the team's health could be key in making a playoff run. "We need to heal up, practice hard, and tighten up for state championships," Meyerson said.

Kator, on the other hand, believes there's just one thing that needs to be done. "We need to win, just win."

The varsity girls' soccer team will play its final game of the season at Wheaton on Oct. 25 at 5:00 pm.