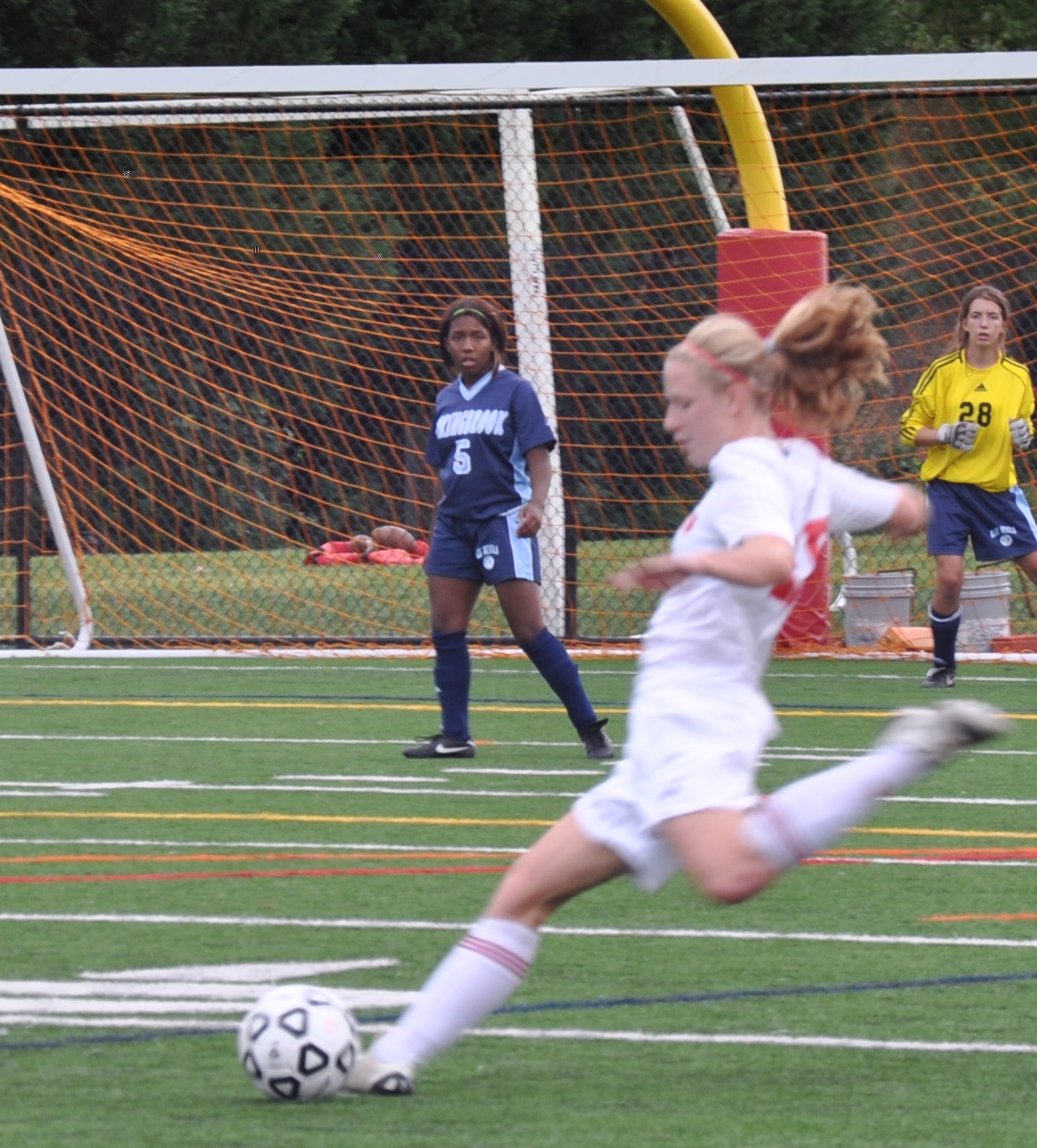 The Blair scoring streak started in the first moments of the match when senior forward and co-captain Sofia Read was able to dribble past the Springbrook defensive line and kick a clean shot into the goal. Minutes after her initial goal, Read capitalized on the Blazer offensive position and curved the ball into the net off her corner kick. After another corner kick by junior Jamie Kator, sophomore Melissa Romero was able to score and give the Blazers a three point lead.

Read believed that Blair's 9-1 halftime lead was a result of their consistent execution of plays. "Our passes were very accurate," she said. "We were able to move the ball pretty quickly." In the first half, Kator scored two goals along with an additional goal by Read. Senior co-captain Larissa Antonisse also scored a goal off one of Read's corner kicks. The half ended with Romero's assist of sophomore Anja Osphal's goal and final point of the first half.

Head coach Robert Gibb was satisfied with Blair's ability to use the victory over the Blue Devils as a learning tool. "We really tried to capitalize on the things we have been working on in practice," Gibb said. "During the game we did our best to move the ball and spread the field."

The Blue Devils scored their only goal of the night when junior forward Lindsay Pickney snuck past a Blair defender and sent the ball flying past junior goalie Lena Meyerson. Co-captain defender Sana Barclay attributed the single Blue Devil goal to a lack of Blazer communication. "After they scored, we had to clear up our communication issues," Barclay said. "We had a pretty slow start, so we just tried to raise our intensity." 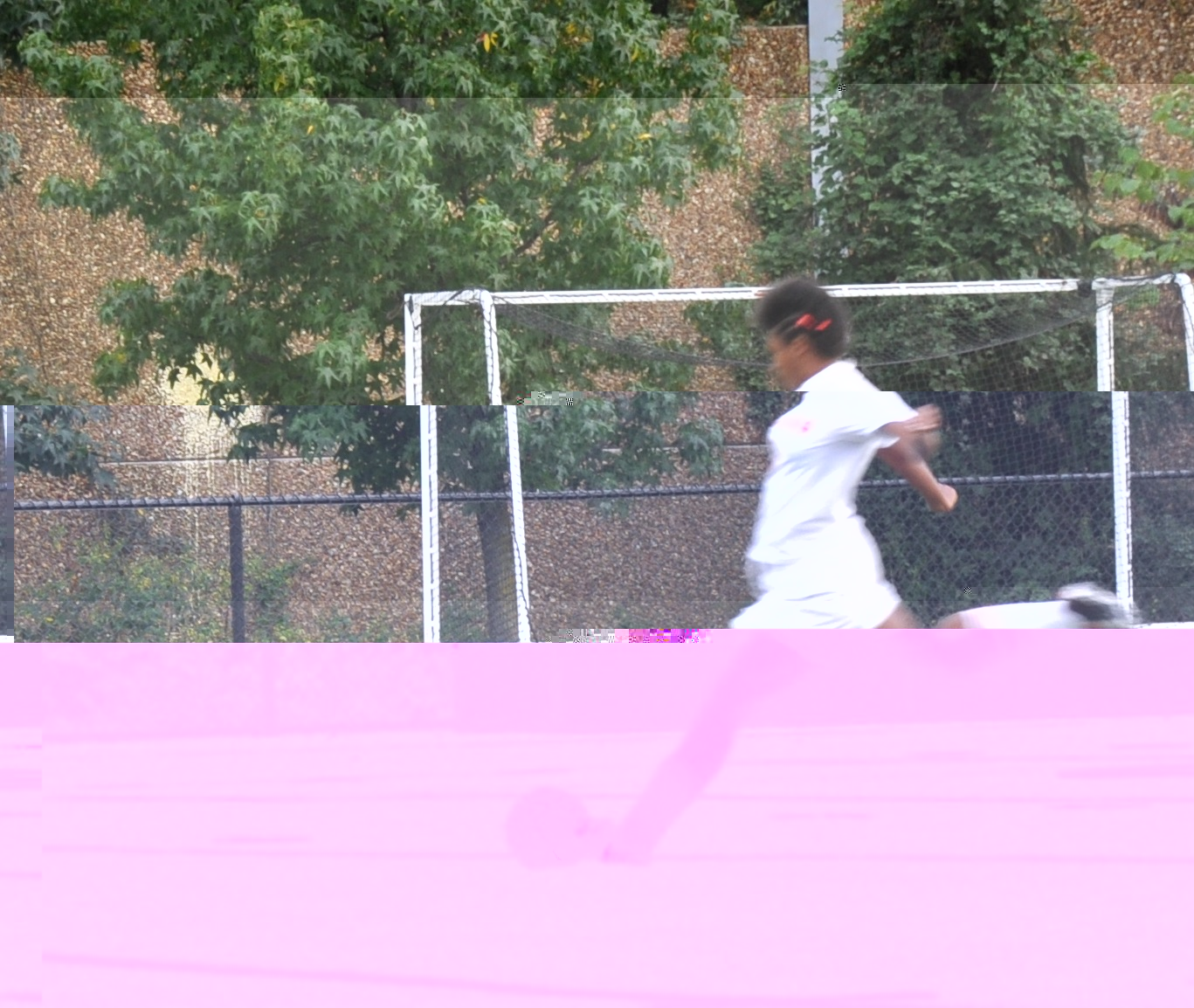 The Lady Blazers got off to a fast start coming out of halftime. Within minutes, sophomore Elisha Taney crossed the ball to Romero who was able to score the first goal of the half. But the Blue Devils tightened up their defensive effort in the second half, allowing sophomore Stephanie Abregu to score only one more goal for Blair in the final minutes of play.

After such a convincing win, Coach Gibb stressed the need to pay attention to tougher competition. "We have to continue to stay focused so that we are better prepared for future games," Gibb said.

The girls' varsity soccer team will play their next home game on Wednesday, Oct. 6 against Wootton at 7:00 p.m.