In the first home game of the season, the varsity girls' soccer team (2-0) defeated the Northwood Gladiators (1-1) with a score of 7-0. The Lady Blazers were able to secure the win early in the game by scoring six goals in the first half of play.

Head coach Robert Gibb was extremely satisfied with the team's performance and their successful execution of the game play strategy. "We wanted to come out strong and move the ball," Gibb said. "This would allow us to put the game away quickly." 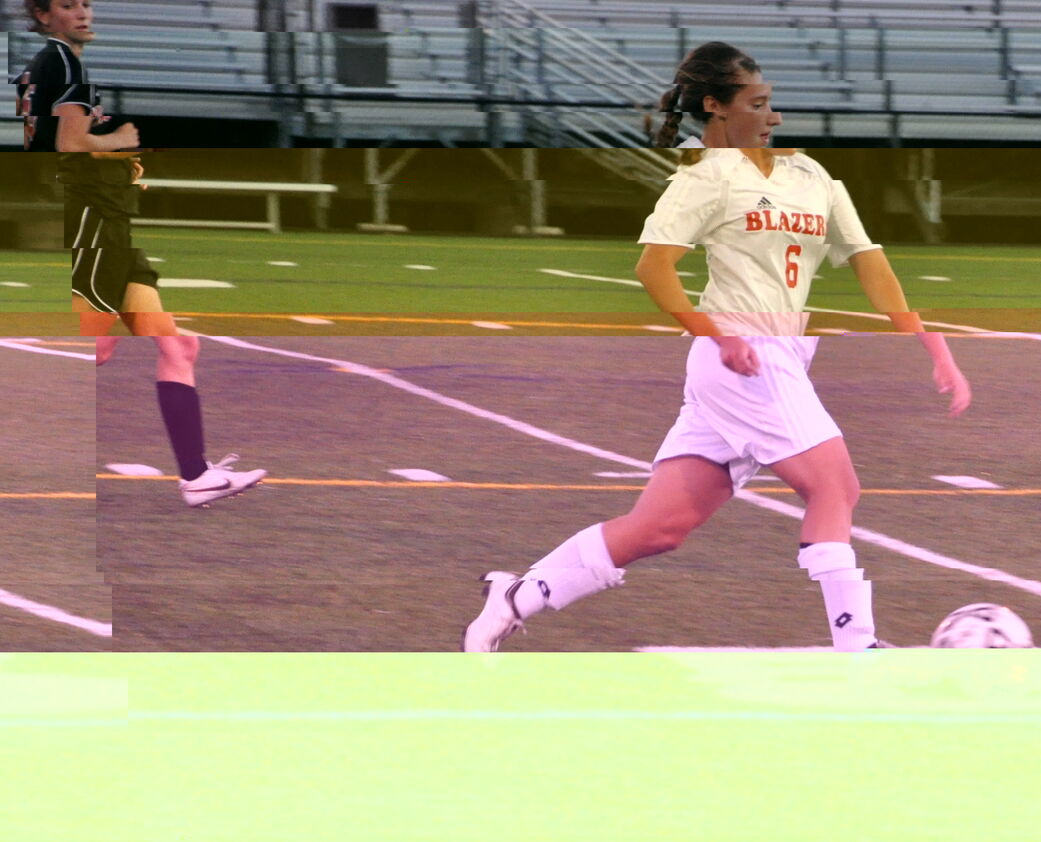 Senior co-captain Sofia Read scored the first goal midway through the first half. After numerous attempts at Northwood's goal, Read was able to beat her defender and take a shot. Read's goal marked the beginning of a six-goal scoring onslaught in the first half.

A highlight of the game was sophomore forward Melissa Romero's two goals in the first half of the game. Coming off the bench, Romero came into the game and knocked in two back-to-back goals, putting the Blazers up three goals to zero.

Romero attributed the team's success to constant communication on the field. "Our passes were very accurate, and we kept talking during the game, which was helpful," Romero said. "Hustle was also a huge key to our success tonight."

Along with Read and Romero, senior Saleiha Mayer-Marks and sophomore Anja Opsahl each scored a goal, ending the half with a score of 6-0. The Lady Blazers dominated the offensive end of the field, with several shots on goal by juniors Jamie Kator and Julia Lewando. The Gladiators rarely crossed the midfield line, and the Northwood defenders had to work relentlessly to protect their goal.

Gibb believed that the depth of the team allowed everyone to stay energized during the duration of the game. "We have a lot of skillful players from the starters to the bench," Gibb said. "I was able to rotate everyone in and still maintain a high level of competition." 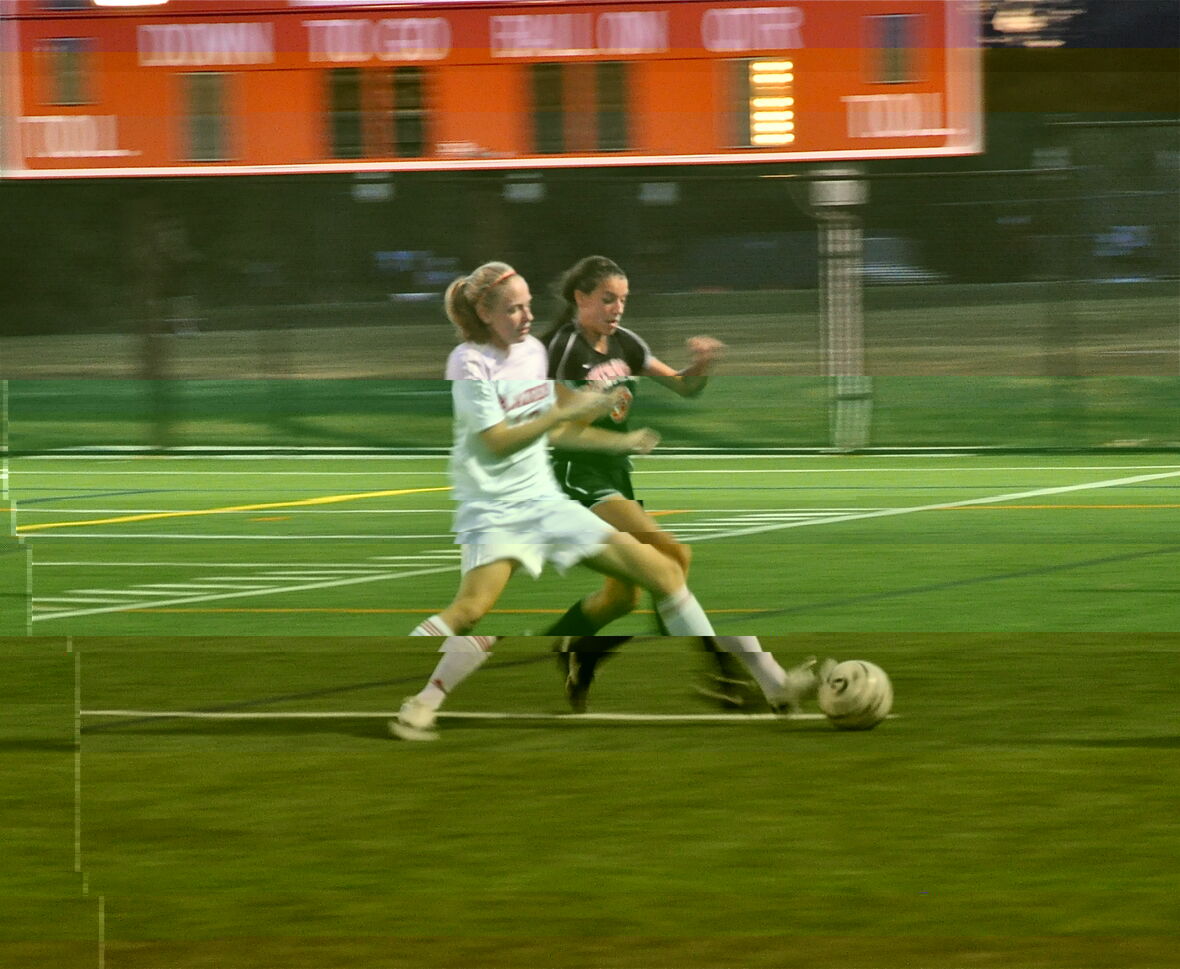 Photo: Senior Larisa Antonisse battles with a Northwood defender for possession of the ball.

Photo: Senior Larisa Antonisse battles with a Northwood defender for possession of the ball.

Coming out of halftime, Blair upheld its intensity, as senior co-captain Larisa Antonisse scored the final goal of the night with a powerful header into the left side of the Gladiator goal. Even during several runs by the Northwood offense, the defense led by senior co-captain Sana Barclay held their composure and kept the Gladiators from scoring.

Romero was proud of the team as a whole and knew that their convincing win was ultimately a team effort. "Everyone works well together," Romero said. "From our goalies to our forwards, each person contributed to the victory today."

Although the win was a huge accomplishment for the Blazers, Coach Gibb emphasized the need to stay focused on their long-term goals. "We have B-CC coming up in a few games and our primary motivation now is to get ready to play them," Gibb said. "B-CC is a school that we are especially looking to beat."

The girls' varsity soccer team will play their next home game Wednesday, Sept. 22 against Magruder at 5:00 p.m.