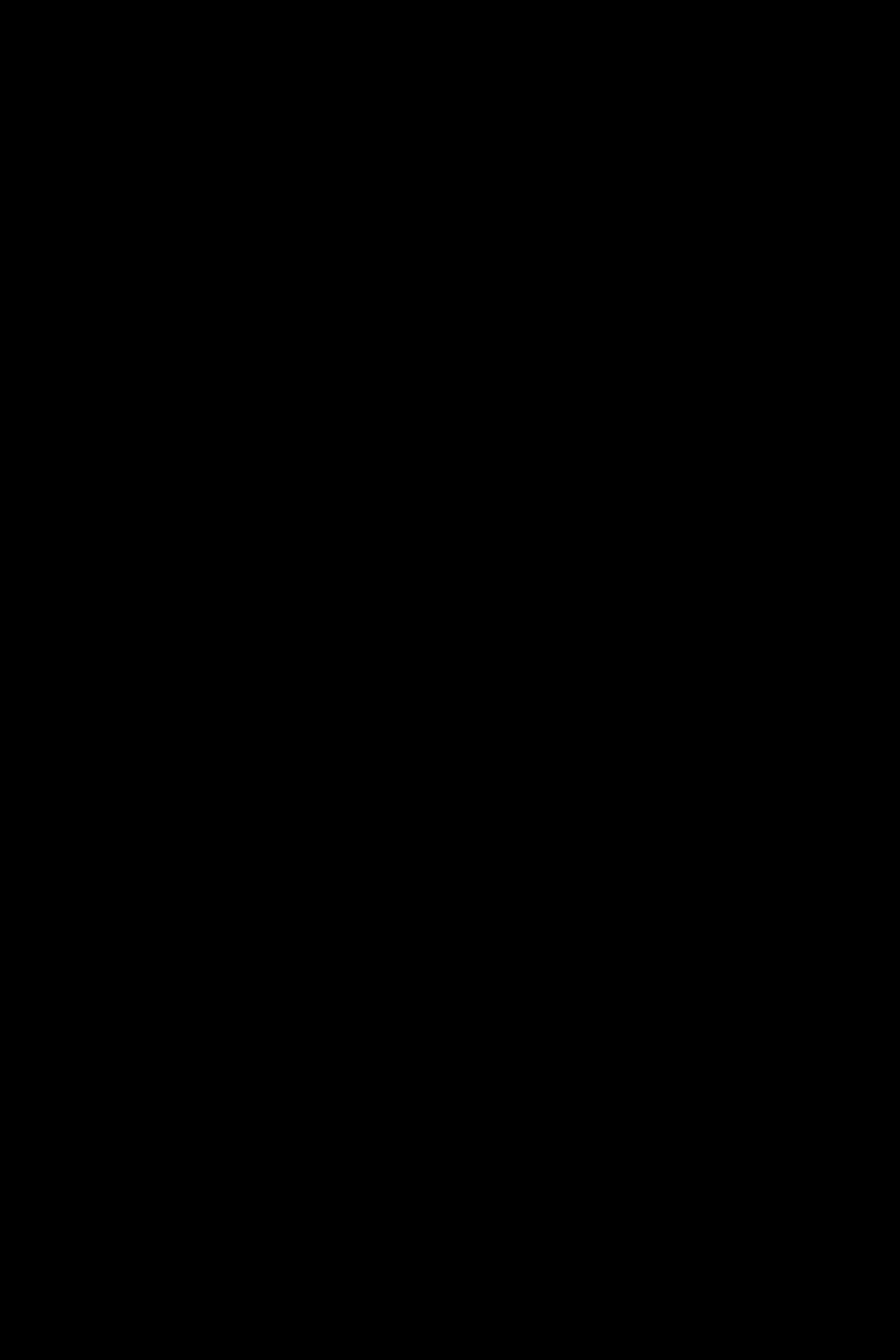 The team got off to a slow start, scoring one goal in the first half and failing to capitalize on several other opportunities. Head Coach Bob Gibb speculated that the team was not completely ready at the start of the game. "We weren't quite in sync," Gibb said. "We didn't quite have the energy."

Kator, who scored twice in the second half to put the game out of reach, attributed Blair's first-half performance to a lack of team chemistry. "A lot of us weren't really used to playing together," she said. But after a little adjustment, the team was able to break through the Trojan defense in the second half to score four more goals.

Blair pressured Gaithersburg's defense throughout much of the game, keeping the ball in Trojan territory thanks to solid passing and heads up play. Bianchini scored the first goal of the season with a breakaway chip shot in the thirty-fourth minute, putting Blair ahead 1-0 heading into halftime.

Bianchini scored two more breakaway goals in the second half, but her third, a bender into the upper left corner of the net, was probably her most impressive of the night. Gibb believes that the Blazers lucked out by having the talented junior forward transfer to Blair this year, and that she should help replace some of last year's seniors. "This year, we lost our top two scorers," Gibb said. "And then along comes Lisa." 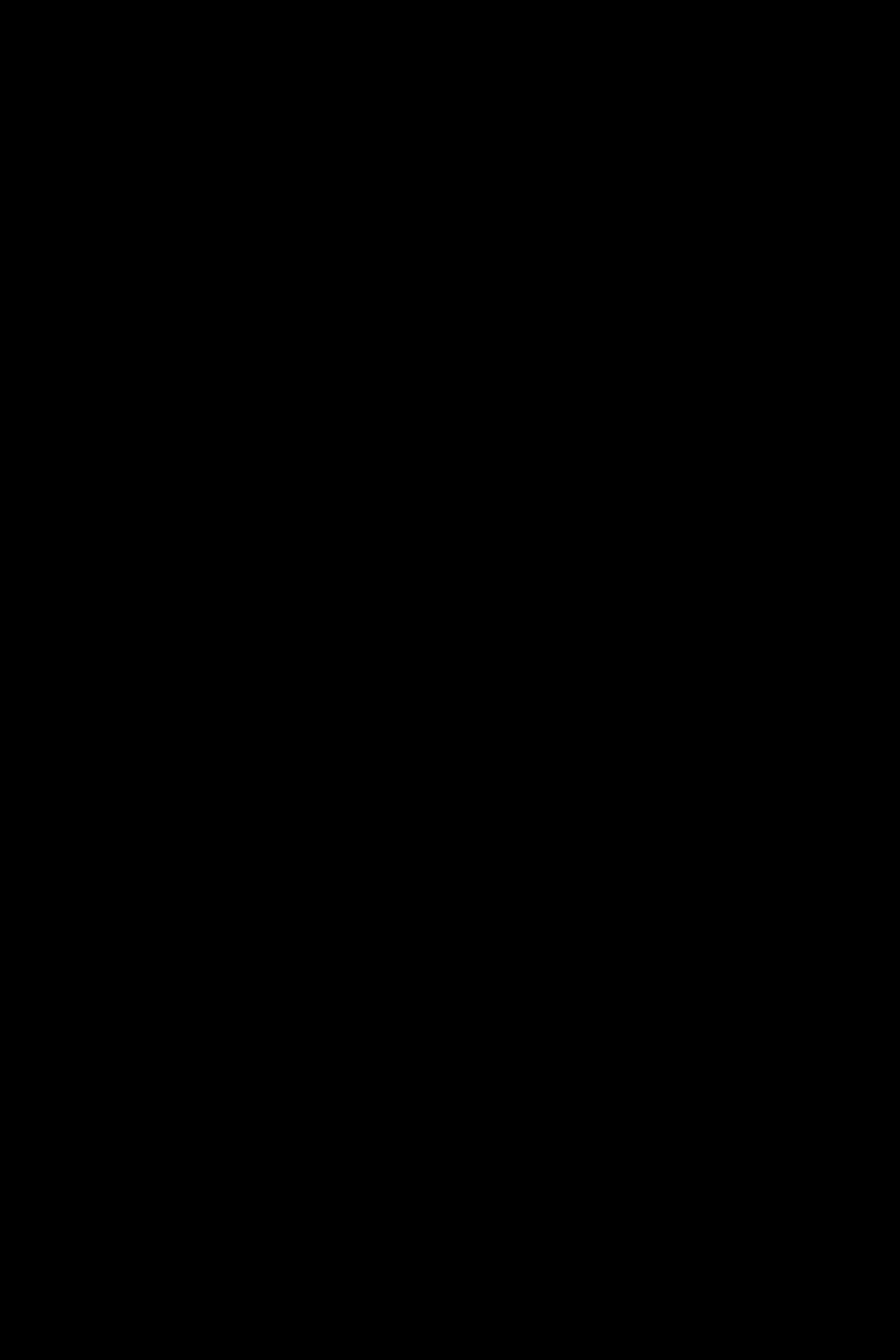 According to Kator, the win should help the team as it moves forward. "The win gave us a lot of confidence going into our next few games, which will be tough," she said. Blair will face rival B-CC next, and then will host an invitational tournament in which they will play Georgetown Visitation and local powerhouse Good Counsel.

Gibb expects that the Blazers will need to perform at a higher level in those challenging games. "We need to be sharper than this," he said. "We scored five goals, but we could have scored ten goals if we had put our shots where they needed to be."

Kator is apprehensive, but confident. "This season looks a little tougher, but I know we're going pull it out – like we always do," she said.